The Impending Energy Crisis That No One Is Talking About (feature) 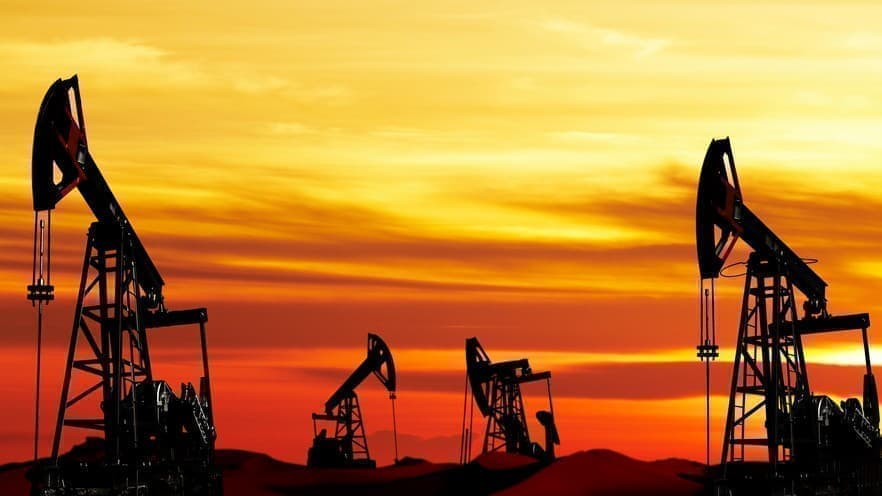 We live in a world where words are very carefully chosen. Companies hire public relations firms to give just the right “spin” to what they are saying. Politicians make statements that suggest that everything is going well. Newspapers would like their advertisers to be happy; they certainly won’t suggest that the automobile you purchase today may be of no use to you in five years.

I believe that what has happened in recent years is that the “truth” has become very dark. We live in a finite world; we are rapidly approaching limits of many kinds. For example, there is not enough freshwater for everyone, including agriculture and businesses. This inadequate water supply is now tipping over into inadequate food supply in quite a few places because irrigation requires freshwater. This problem is, in a sense, an energy problem, because adding more irrigation requires more energy supplies used for digging deeper wells or making desalination plants. We are reaching energy scarcity issues not too different from those of World War I, World War II, and the Depression Era between the wars.

We now live in a strange world filled with half-truths, not too different from the world of the 1930s. US newspapers leave out the many stories that could be written about rising food insecurity around the world, and even in the US. We see more reports of conflicts among countries and increasing gaps between the rich and the poor, but no one explains that such changes are to be expected when energy consumption per capita starts falling too low.

The majority of people seem to believe that all of these problems can be fixed simply by increasingly taxing the rich and using the proceeds to help the poor. They also believe that the biggest problem we are facing is climate change. Very few are even aware of the food scarcity problems occurring in many parts of the world already.

Our political leaders started down the wrong path long ago, when they chose to rely on economists rather than physicists. The economists created the fiction that the economy could expand endlessly, even with falling energy supplies. The physicists understood that the economy requires energy for growth, but didn’t really understand the financial system, so they weren’t in a position to explain which parts of economic theory were incorrect. Even as the true story becomes increasingly clear, politicians stick to their belief that our only energy problem is the possibility of using too much fossil fuel, with the result of rising world temperatures and disrupted weather patterns. This can be interpreted as a relatively distant problem that can be corrected over a fairly long future period.

In this post, I will explain why it appears to me that, right now, we are dealing with an energy problem as severe as that which seems to have led to World War I, World War II, and the Great Depression. We really need a solution to our energy problems right now, not in the year 2050 or 2100. Scientists modeled the wrong problem: a fairly distant energy problem that would be associated with high energy prices. The real issue is a very close-at-hand energy shortage problem, associated with relatively low energy prices. It should not be surprising that the solutions scientists have found are mostly absurd, given the true nature of the problem we are facing.

Business leaders would like us to believe that the problem to be concerned with is a fairly distant one: climate change. In fact, this is the problem most scientists are working on. There is a common misbelief that fossil fuel prices will jump to high levels if they are in short supply. These high prices will allow the extraction of a huge amount of coal, oil, and natural gas from the ground. The rising prices will also allow high-priced alternatives to become competitive. Thus, it makes sense to start down the long road of trying to substitute “renewables” for fossil fuels.

If business leaders had stopped to look at the history of coal depletion, they would have discovered that expecting high prices when energy limits are encountered is incorrect. The issue that really happens is a wage problem: too many workers discover that their wages are too low. Indirectly, these low-wage workers need to cut back on purchases of goods of many types, including coal to heat workers’ homes. This loss of purchasing power tends to hold coal prices down to a level that is too low for producers. We can see this situation if we look at the historical problems with coal depletion in the UK and in Germany.