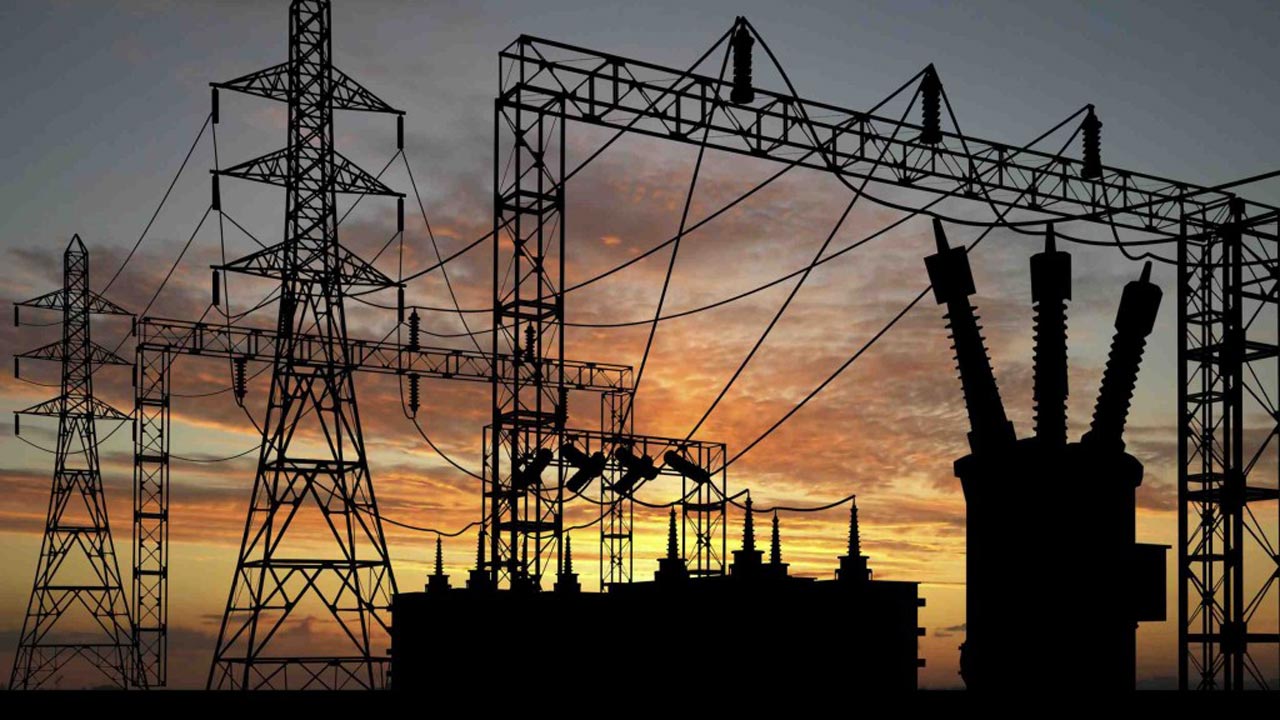 Similar to History which according to historians, is an unending dialogue between the present and the past through a continuous process of interaction between the historian and his facts to assist the anxious enquirer  improve the present and future based on a clearer understanding of the mistakes and achievements of the past, the conversion on electricity power supply challenge in the country has like history, become neither unending nor abating.

Essentially, the first half of this recurring circle was captured recently in my piece titled FG’s Assurance on Generation of 25,000MW Electricity, as it explains why Nigerians are no longer comfortable with assurances from the Federal Government, the present piece which qualifies as the beginning of something new was elicited as response to a declaration by Garba Shehu, the presidential spokesperson. Shehu who spoke in an interview on a Channels Television programme, Sunrise Daily, among other things stated; that the President Muhammadu Buhari has greatly Improved Electricity Generation in the country.    ‘Government Has Improved Electricity Generation 200 Times since 2015’. He concluded.

Let’s face the fact; he spoke convincingly with actual authority that flows from the position that he occupies. However, the only difference here is that unlike history, his run on fact, particularly his  fervent believe that the outlook of the nation’s electricity remains good, in the face of the current epileptic power supply and unjustifiable high tariff regime in the country, has not in any way advanced our conversation on, or assisted the nation’s quest to find quick solution to its electricity/energy crisis.

Let’s face the fact; it is true that the 2005 Power Reform Act (EPSR, ACT of 2005) which provided for the privatization of the power sector did not go far before President Olusegun Obasanjo administration left office in 2007.  Yes, it is also true in parts that the present frustration in the sector was further fed by the reality that the current Federal Government as noted by Garuba during the interview, inherited a reckless privatization of the power sector, done by the Goodluck Jonathan administration (the roadmap for power sector reform of 2010), Despite the validity of these claims, yet, Shehu’s analytics for reasons did not go without opposition.

First, enough evidence supports the fact that no administration in the country, not even the present Muhammadu Buhari led Federal Government can boast of clean hands when it comes to the nation’s electricity crisis.

Without going into analysis to establish how culpable each of these administrations appears in this case, one point in my view that mustn’t be overlooked when discussing power/electricity crisis in Nigeria, is that the challenge has nothing to do with privatization. It is neither fueled by the desire to fashion an authentic roadmap for restoring the health and vitality of the sector nor is it the function of the current effort to bring about a new tariff regime. Rather, it’s simply and squarely a conceptual problem of what successive Federal Government has been doing which has never been in the best interest of the people, the nation and the sector.

Very fundamental of the challenge is the operation of the obsolete grid system, an arrangement where power generated in the country is pooled/assembled or channeled to a control/switch centre before it is finally distributed to consumers across the nation. Aside from qualifying as a clumsy arrangement and  operated in an environment laced with outmoded transmission lines and facilities that cannot hold supplies overtime, the practice itself, going by what industry watchers are saying is not only out-fashioned, old-schooled but visibly runs contrary to the global vision/model which presently favors decentralization  of energy generation and distribution.

In my views, energy/power centralization has never assisted the socioeconomic development of any nation desirous of making headway industrially.

There exist yet another frustration, this time around fueled by painful consciousness that instead of acting as  energy sector regulator, successive administrations’ for yet to be identified reasons choose to function in the nation’s power sector as both ‘ captain and  coach’,- owning shares in Gencos, Discos and TCN.

This state of affairs occurred in spite of part breaking studies which suggest that the private sector is likely to better understand the location and nature of market failures/bottlenecks/barriers that inhabit the energy sector. It was also argued elsewhere that government capacity to design and execute an appropriate resolution of identified market failure/bottlenecks is the sector is often always laced with controversy.

From this  ‘unrelenting’  failures/failings  on the part of policymakers to define the business of power generation and distribution in the country and lack of clear strategy for penetrating it profitably, or allow conventional market forces to determine electricity tariff regimes in ways that will lead to the realization of economic rights of the investors while expanding fundamental freedoms and choices of the individual consumers; and with government unwillingness to follow swiftly, the ‘changing needs of time’, which of course are the sufficient ingredients of foresighted decision making and condition that every leader desirous of success must constantly fulfill, it obvious that the nation’s handlers have finally left the survival of the sector to chance.

As we know, anyone that fails to search for his potential leaves his survival to chance

Again, it is weak regulations and untidy oversight such as these, that largely promotes situation where according to a commentator,  an electricity  consumer buys Pole, Cables, meter and  Contributes money to buy or replace the Community transformer; and, as soon as that it done, they automatically become the Disco Property. And the Electricity Distribution Companies will, without taking the Meter reading, send outrageous estimated bills he/she never consumed.

That is not the only apprehension.

There exists also some unforgiveable abuse of trust within the sector.

First that comes to mind is the recent  report that the Senate Committee on Public Accounts has begun the investigation of N14.7 billion proceeds of privatization of the defunct Power Holding Company of Nigeria (PHCN) allegedly hidden in commercial banks by the Bureau of Public Enterprise (BPE). The committee is acting on an audit query in the ‘Auditor-General for the Federation’s Annual Report on Non-Compliance/Internal Control Weaknesses Issues in Ministries, Departments and Agencies of the Federal Government of Nigeria for the Year Ended 31st December 2019.’

Before the dust raised by the above worrying/worrisome development could settle, another was up. This time around, has to do with a new awareness   of how TCN, DISCO’s Inefficiencies Caused Electricity Generating Companies to about N120.25 billion to stranded power which averaged 2,448.50 megawatts every month in 2021.

According to an industry data cited by Business Standards, an average of N13 billion was lost every month by generating companies. This is the total monetary value of the volume of electricity generated by generating companies but which unfortunately could not get to consumers either due to infrastructural problems or because they were rejected by distribution companies for fear of not being able to recover the money from consumers.

What the above development tells us is  that it is a difficult venture implementing meaningful changes when institutions are  the cause of the problems in the first place, It also suggests that engineering prosperity without confronting the root cause of the problem and the politics that keeps them in place is unlikely to bear fruit as the institutional structure that creates market failure will also prevent the implementation of interventions.

To catalyze the process of serving the sector, we must recognize that what we need today, perhaps, is not a new theory, concept or framework, but people who can think strategically with a balanced perspective.

← EKEDP APPOINTS ORITSEDERE OTUBU AS CHAIRMAN, BOARD OF DIRECTORS  Nuclear investments: More Than $90Bn To Be Spent In Next Two years →