Nuclear investments: More Than $90Bn To Be Spent In Next Two years 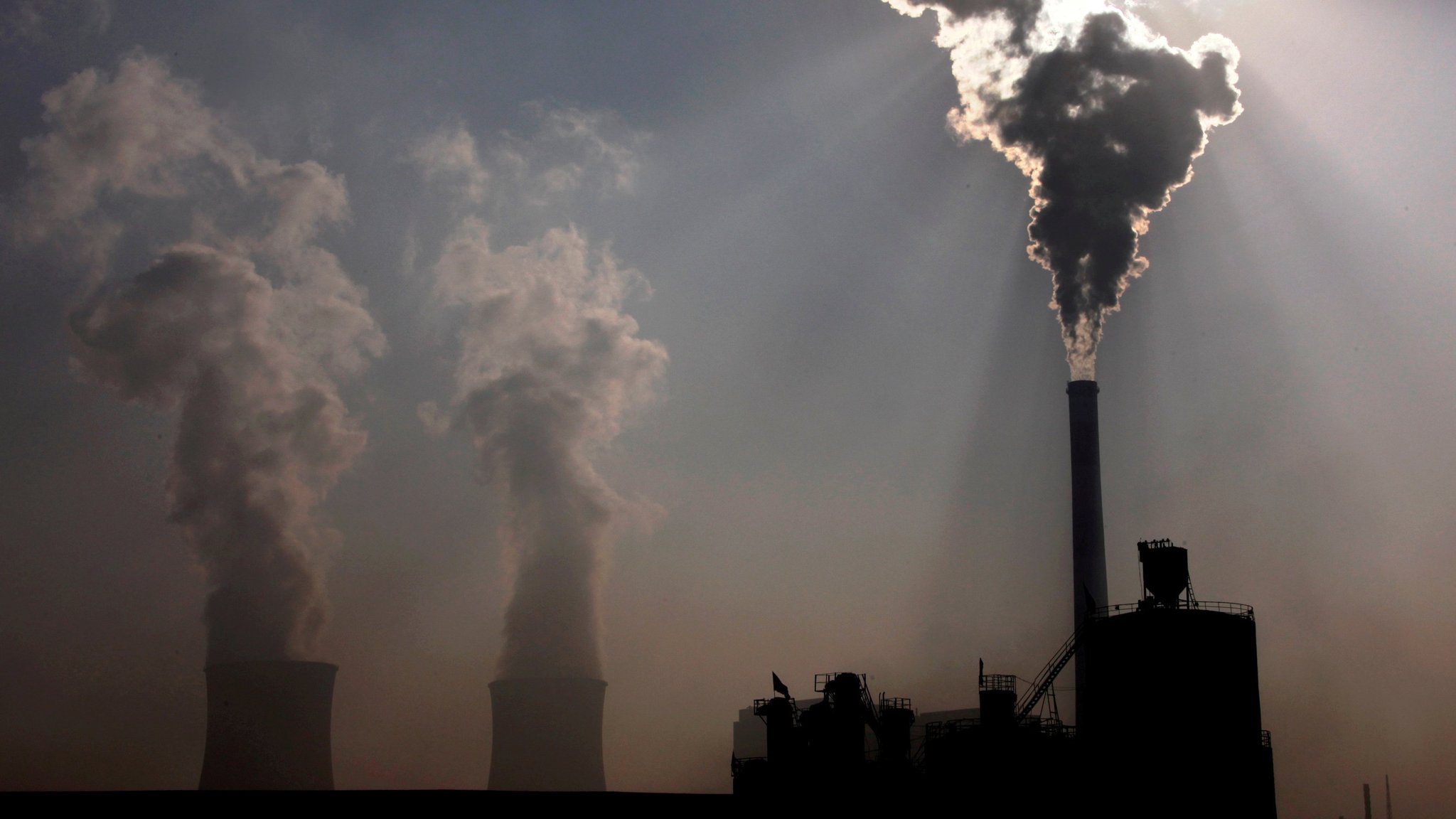 Nuclear power can be a polarizing energy source, but as countries seek greener, low-carbon alternatives to fossil fuels, investments in nuclear are projected to soar in the coming years. Rystad Energy research indicates that $91 billion will be invested in the global nuclear sector by the end of next year as its popularity continues an upward trend in heavily populated countries such as China, India and Russia.

Investments in nuclear are expected to total $45 billion in 2022 and $46 billion in 2023, up from $44 billion in 2021, with 52 reactors currently under construction in 19 countries worldwide. Once completed, this new infrastructure will deliver 54 gigawatts (GW) of new installed capacity.

Global installed nuclear power capacity totaled nearly 400 GW last year and accounted for almost 10% of global electricity generation. Building a new nuclear plant takes at least five years, so capacity increases are unlikely in the near term, meaning the sector will experience a decline in capacity caused by recent shutdowns. However, global investments are rising due to countries with well-defined nuclear expansion plans, and capacity will as a result increase in the long term.

“Nuclear generation is the second-largest source of low-carbon electricity after hydropower and has been in use since the 1950s. With the imperative to cut emissions stepping up worldwide, nuclear power generation is set to play an important role in the push to limit global warming,” says Rystad Energy analyst Karan Satwani.

However, not all countries are on the same page regarding prolonging or adopting the technology. The recent closure of nuclear reactors in countries including the US and France has caused a drop in installed nuclear generation capacity, with further phase-outs in countries such as Germany on the cards. Concurrently, other nations are establishing their first nuclear reactors to provide baseload low-carbon electricity.

Global installed capacity will grow at a modest compound annual growth rate (CAGR) of 0.2% from 2017 to 2023. Most of this growth will be in Asia, which is expected to increase its share of nuclear power generation in the coming years. Asia has 32 nuclear reactors under construction that will generate over 30 GW in electricity annually, with China, India and South Korea primarily driving the region’s growth. China is planning at least 150 new nuclear reactors over the next 15 years at a total estimated cost of $440 billion. This will meet China General Nuclear Power Corporation’s plan to expand nuclear capacity significantly.

India is also exploring a multitude of options to reduce its carbon emissions. In September, the New Delhi administration announced a target of tripling its annual nuclear power generation compared with current levels in the next 10 years. Earlier this year, US President Joe Biden signed the Bipartisan Infrastructure Law that includes $6 billion to establish a new Civil Nuclear Credit program — a critical investment that aims to extend the life of the existing reactor fleet in the US and ensure they operate safely for as long as is technically possible. Elsewhere, several African nations have expressed an interest in nuclear power, with many currently at various decision-making stages.

Four nuclear-generation projects started construction in 2021 – three in China and one in Turkey. Chinese operators China Huaneng Group, Jiangsu Nuclear Power Corporation and Liaoning Nuclear Power began building a nuclear reactor of more than 1 GW in capacity. In Turkey, Akkuyu Nuclear Joint Stock Company has started constructing a reactor capable of producing 1.1 GW of power once online. Although several countries are planning to invest significantly in the nuclear sector and are prioritizing a role for nuclear power as part of the energy transition, some others are opting out of nuclear power altogether in light of concerns over safety and other issues, opting instead to shift their focus to other sources of energy.

← Still On Nigeria’s Electricity Crisis We Need To Talk About Africa’s Energy Crisis: why Is production Waning? →