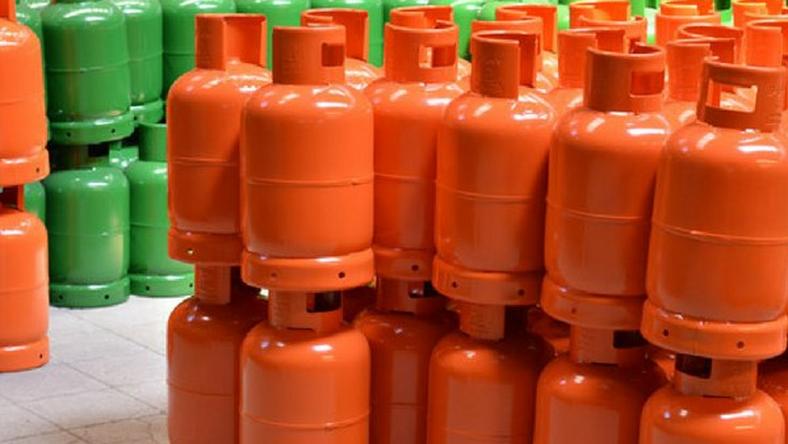 The Nigeria Customs Service (NCS), has given detailed explanation of why duties on cargoes imported into the country are going up.

This action has led to increase in the prices of many consumables in the country.

As an import dependent country many of the things used in the country are imported and Liquefied Petroleum Gas otherwise known as cooking gas is not an exception, especially when the country has to augment local supplies with import.

Import duty charges on imported cooking gas has been attributed as a major contributor to the hike in the price of the commodity. A 12.5kg cylinder cost between N6000 and N7,200 depending on where it is purchased.

According to Timi Bomadi, the deputy national public relations officer of the service, he said, the reasons for the increase in valuation of imported cargoes was due to the Covid-19 pandemic that disrupted global supply chain and the increase in exchange rate.

Specifically, he said, “Since value assessments are based on the currencies of exchange when calculating duty payable on imports, we are compelled to also factor in the exchange rate. Even when the cost, insurance and freight values remain unchanged over time, the fact that the exchange rate varies, implies that there must be a commensurate increase in assessments and duty payable.

“Also, since we all are in agreement as to the negative effect of the pandemic on global supply chain, and its effect on cost, insurance and freight, we should then not be surprised by adjustments made by customs valuation officers reflecting our current global realities. Therefore, anyone imputing ulterior motives to the actions of valuation officers, should themselves be viewed with suspicion.”

According to him, the NCS value cargoes imported into the country in line with the global standard of the World Customs Organisation (WCO), and World Trade Organisation (WTO).

He added, “In the WTO’s guideline for assessing the proper value for goods outlined in its agreement on implementation of article VII of general agreement on trade and tariffs, 1994, it provides a customs valuation method which primarily based the Customs value on the transaction value of the imported goods.”

However, he bemoaned importers who blackmailed the service for querying cargoes falsely declared in other to evade payment of revenue accrued to the federal government.

He said, “We are aware that certain individuals and organisations deliberately make false attestations on their invoices and other final documents with the aim of evading the payment of duty and then turn around to blackmail the service for querying their declarations. The Service is bent on checkmating all attempts at duty evasion, and it is resolved in doing this in line with the principles outlined in international treaties and agreements.

“They claimed that the valuation unit adopts non-methodical and arbitrary means to arrive at values for customs purposes. Nothing could be further from the truth because this assertion is bogus and untenable when examined through the prism of current global realities. When we look at data from the past 3 years, and focus particularly on the last 2, we are confronted with massive schisms in global supply chain occasioned by the Covid19 pandemic.”

He added, “Inspite of these obvious trends, the service valuation unit has in recent times been inundated with questionable requests for the acceptance of fictitious transaction values which bear no resemblances to global realities. Some unscrupulous importers and their agents have resorted to concocting values suitable only for their selfish ends, and solely for the purpose of evading the payment of appropriate Customs duty.

“To be sure the value for customs duty is based on three components. One is the transaction value of the goods in question, also known as the Cost, second is the value or cost of freight, and thirdly the value of insurance for the goods in transit. All three are captured as the CIF value and forms the tax base for assessing duty. Whenever anyone or all three of these components goes up, it automatically creates a domino effect seen in increased assessed values and duties across board.”

“At a time like this when every kobo counts in helping the government actualize its development objectives, no one should feel justified to, under the guise of industry watchdogs, monitoring or consumer protection deprive the federal government of its dues in terms of payment of correct Customs duty,” he stressed.