Kwara Govt Urged To Upgrade College Of Education To University 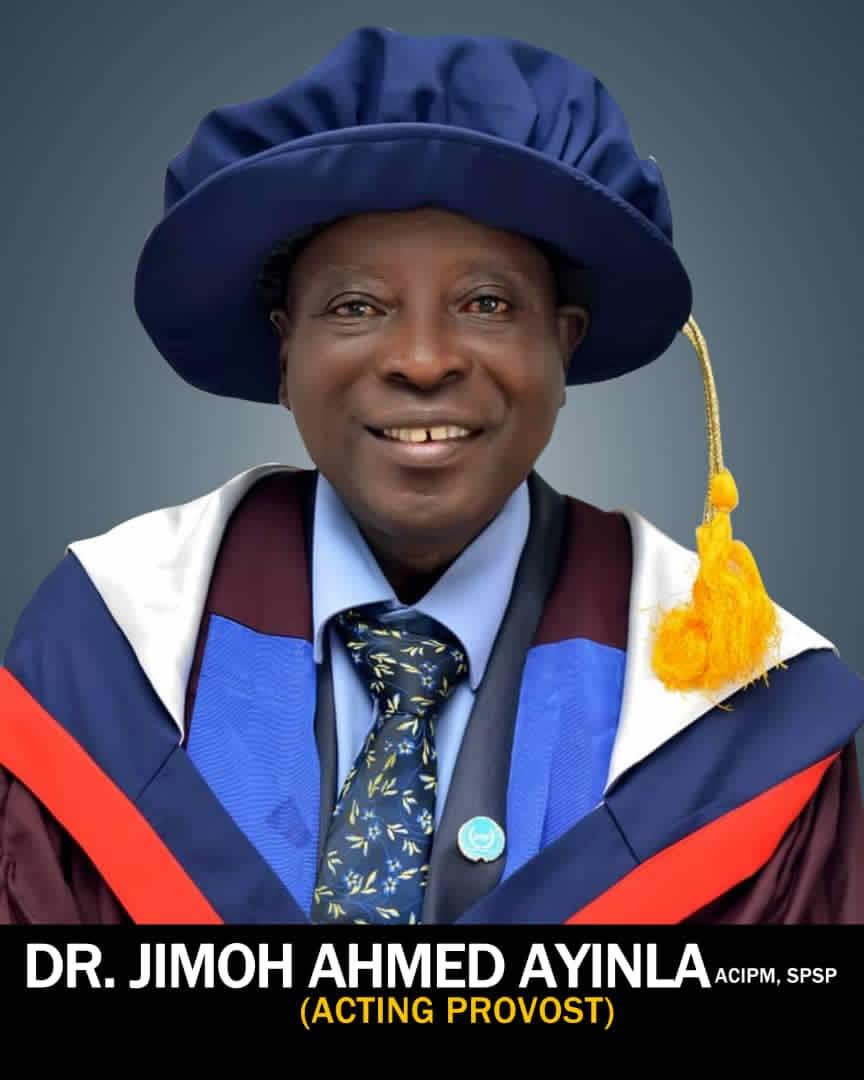 An appeal has gone to Kwara State governor, Abdulahaman Abdulrazaq to upgrade the state-owned College of Education to University.

The Acting Provost of the pioneer College, Jimoh Ahmed Ayinla, gave the plea in an interview with journalists in Ilorin, the state capital, noted that the institution which is the oldest state-owned College of Education in the country is riped for upgrading.

Ayinla said the college which has been running degree programmes in affiliation with the Ekiti State University, Ado- Ekiti has all it takes to be a degree awarding institution.

” We want the present government to do that to immortalize the administration, just like Governor Mohammed Lawal did to the Kwara state Polytechnic so that we will be awarding BSc in Education, while those two in Oro and Lafiagi can continue with the NCE programmes.

“I, hereby, appeal to the governor to make it work. By the time we are upgraded, we will no longer continue to serve as any burden to government because we have our projections. We’ve done the feasibility studies. With the number of students to generate in the first one year, we would be able to stand well financially and the government subvention may only be for the starting period.

“The structures are there and we’re already running degree programmes in affiliation with the Ekiti State University. We remit almost all money we realize to the university,” the provost said.

Ayinla attributed the peaceful atmosphere in the college and the stable academic calendar it enjoys to the financial support given it by Governor Abdulrazaq’s administration, adding that backlog of salary arrears running to million of naira owned the staff of the college by the past administration had been cleared while the monthly subvention to the college has also been restored by the current administration.

The provost who expressed satisfaction with the development in the college since his assumption of duty, also praised the Tertiary Education Trust Fund(TETFund) for its various intervention in the college.