CBN cracks down on companies accused of causing Naira woes 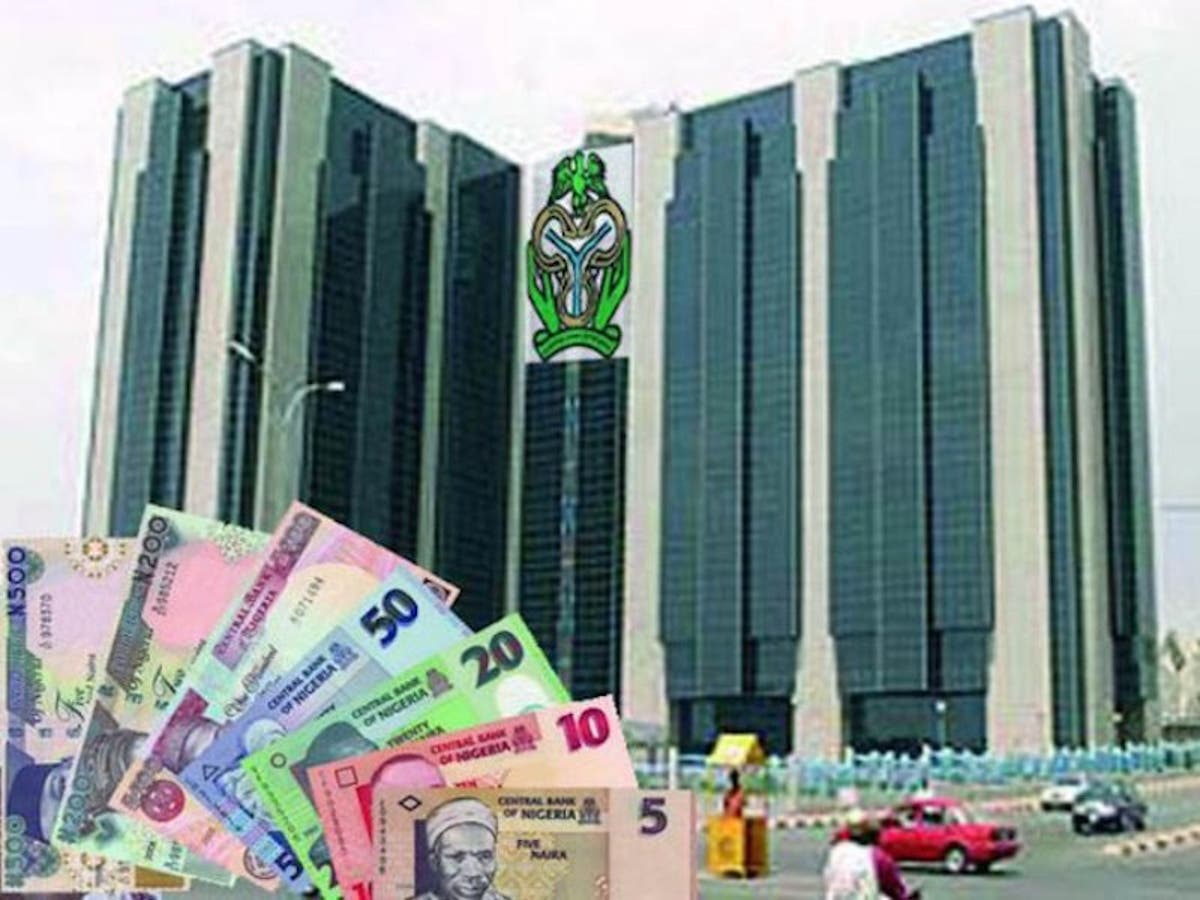 The Federal High Court, Abuja has granted the request of the Central Bank of Nigeria to freeze 86 accounts of some companies and individuals allegedly involved in fraudulent foreign exchange activities.

The request, granted by Justice Ahmed Mohammed, was filed by former Attorney-General of the Federation and Minister of Justice, Mr Michael Aondoakaa, SAN, on behalf of the CBN.

There are also some individuals, whose accounts were frozen as well.

The court order, empowers the CBN to direct heads of Zenith Bank, Guaranty Trust Bank, Standard Chartered Bank, Access Bank and VFD Microfinance Bank to freeze forthwith all transactions on the 86 accounts on the list annexed to the CBN’s application and all other bank accounts of the defendants/respondents for a period of 180 days for the first set of defendants and 90 days for the second set.

Aondoakaa told the court that some of the firms were owned by individuals and organisations based in the United States.

The accounts are to be frozen pending the outcome of investigation and inquiry currently being conducted by the CBN.

Aondoakaa said that the application was premised on the grounds that the firms were using the foreign exchange sourced from the Nigerian market to purchase foreign bonds/shares in contravention of its directive issued in July 2015.

The applicant also accused the firms of operating without licences as asset management companies, adding that the firms violated the CBN directive contained in its circular referenced TED/FEM/FPC/GEN/01/012 and dated July 1, 2015.

The former Attorney- General also said that the forex deals by the defendants were undercutting the strength of the naira against the dollar.

He said there was the need to block 15 accounts of the first set of firms for 180 days to stop the firms from moving their funds out of Nigeria.

“We need to write the embassy, we need to go to the Foreign Affairs, the minister will serve the U.S. to seek assistance so that we can block these leakages,” he said.