5G Network Set To Be In Operation in Nigeria 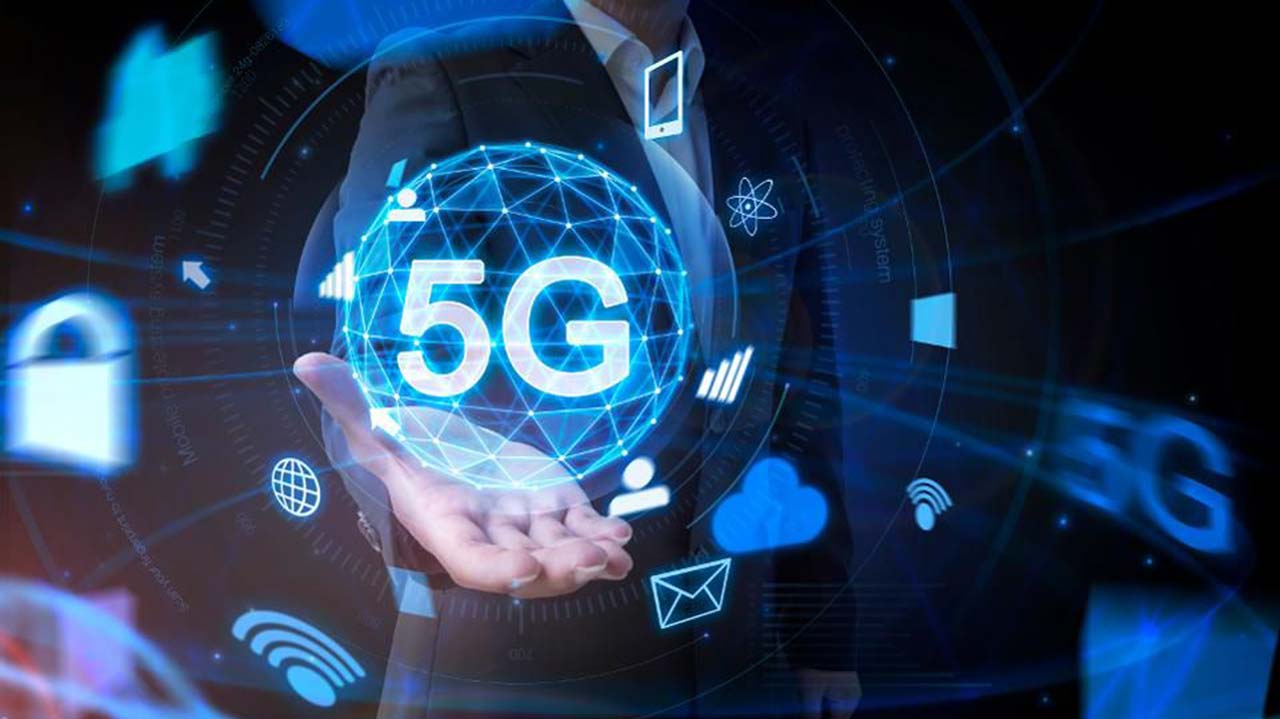 The much awaited 5G Network is set to be in operation in the country as Federal Government has approved the National Policy concerning it.

The network which is an improvement over 3G, and 4G has larger capacity, higher rates, lower latency  among others

Isa Pantami, Minister of Communications and Digital Economy who addressed journalists in Abuja after the weekly Federal Executive Council meeting on Wednesday, said this.

He said these are the three major benefits of the fifth-generation (network). “In a simple language, we can say it will open many opportunities economically, academically, educationally and even in the health sector. It will also support our security institutions, particularly in areas where they need high-quality services.”

The minister said: “Mine is a memo which I presented before the Federal Executive Council, which has also been approved after deliberation. That is the National Policy on Fifth Generation Networks for Nigeria’s digital economy, the national policy on 5G.”

“That policy has been approved by the Federal Executive Council today. Furthermore, the policy discusses the benefits to be attained through the deployment of 5G in Nigeria and in any part of the world which includes, larger capacity, and higher data rate.

On the concerned about the health implication of the deployment , he said, the radiation from the 5G has proven to be lower than the 4G, televisions or microwaves, contrary to stories peddled on social media.

The Senate had earlier on  asked the Federal Government to suspend plans to deploy the 5G network pending a six-month investigation into possible health risks associated with the technology.

In telecommunications, 5G is the fifth generation technology standard for broadband cellular networks, which cellular phone companies began deploying worldwide in 2019, and is the planned successor to the 4G networks which provide connectivity to most current cellphones.

Away from the 5G network, the Minister also reacted to the security situation in the North-West.

Commenting on telecommunications shut down in Zamfara State, he explained the directive came from him but was at the request of security institutions to enhance strategies.

The government  he said is willing to take any action including compromising economic benefits to render full support towards the security of the country.

He however did not say if the same measure would extend to other states affected by banditry, he pleaded for greater support towards the security agencies to allow them to deliver on their mandate.

Speaking  further on the health implications of the  network, the minister said  the fifth-generation (5G) network is not harmful, allaying fears in many quarters that its deployment could pose a risk to public health.

According to him, the World Health Organisation (WHO) and the International Telecommunications Union (ITU) have confirmed the network is not harmful to people’s health.

“Both of them confirm that there are no any adverse health effects of 5G and it has not been proven to be any harmful to our health,” the Minister said.

“Most importantly, even its frequency and radiation is even lower than that of 4G, and it is lower than the televisions and microwave we have at home. So, they have already issued that. They explained about its safety, and also advised nations on the regulations and the standards to be used in the course of the deployment.

“And this is something that the Nigerian Communications Commission has been directed to ensure that all standards, and regulations are complied with. And furthermore, you will all recall that in order to create awareness and sensitise our citizens, the Nigerian Communications Commission has been reaching out to citizens through local languages to tell them the advantages of 5G and where we need it.”

The Minister revealed that the policy was approved after he presented a memo during the FEC meeting, explaining that the deployment of the network will immensely benefit Nigerians.