We Shall Go After Looters Of NDDC Funds, Buhari vows 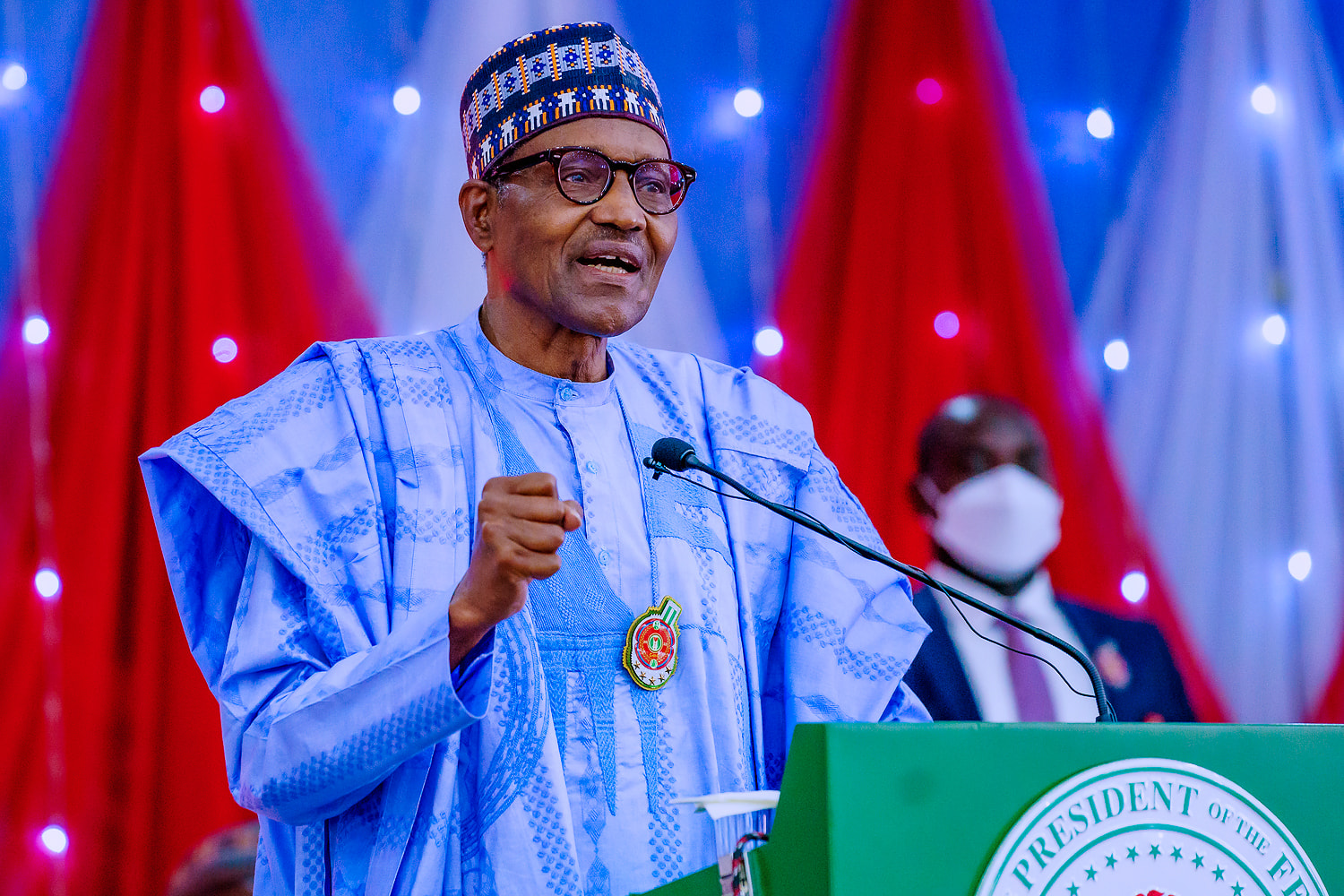 The President, Muhammadu Buhari, has vowed that every recoverable kobo will be recovered for use in service of the people of the Niger Delta region and those found culpable of looting funds meant for the people shall face the Law.

He lamented that the special development fund of the entire region was squandered by a few for more than 20 years, leaving many in penury.

The president made the vow while making virtual commissioning of the NDDC Prototype Hostel at the University of Uyo, Akwa Ibom, in Abuja.

Femi Adesina, Special Adviser to the President on Media and Publicity, disclosed this in a statement titled ‘NDDC Forensic Audit: President Buhari says ‘Every Kobo’ will be recovered, culprits to face the law’

In his address, the President said the lives of the people of the Niger Delta could be so much better, if the funding received by the commission since its inception, in billions of naira over the last 20 years, has been judiciously deployed in service of the people.

“The serial abuse, lack of delivery and what had become an entrenched institutional decay, was the reason why I called for the forensic audit.

“Therefore, going forward we shall ensure every recoverable kobo is recovered for use in service of the people of this r region and those found culpable shall face the Law.

“Consequently, I want to use the opportunity of this commissioning to direct all statutory contributors to the NDDC to remit all outstanding funds to the Commission, and to ensure this is done transparently and according to laid down procedure and process,” he said.

The President directed that all abandoned projects that directly impact the livelihood of the people should be revived and completed.

He said, “When I directed the Minister of Niger Delta Affairs to institute a forensic audit of the Commission, after many representations by major stakeholders in the Niger Delta, I had also directed that all viable projects which had been abandoned, but which would impact positively on the lives and livelihoods of the people, be immediately revived and completed.”

He noted that the contract for the building of a 1,050-capacity hostel for male and female students was awarded in 2004, and like many others, it was abandoned.

The prototype university hostel consists of 1,050 bed spaces, 525 each for males and females, and is furnished to meet the needs of a university student. The complex also boasts of significant hard and soft infrastructure to ensure its sustainability and durability.

According to Buhari, the completion of the structure is equally in recognition of the importance the government attaches to providing quality housing and improved education for all Nigerians.

He said the project is another proof that his regime is committed to satisfying the needs of the people, throughout Nigeria, and fulfilling their expectations.

“Government must continue in its efforts to serve the people, by providing amenities, as well as the enabling environment for scholarships, investments across all sectors, for sustenance of the environment, and overall growth of the economy.

“Significant part of this success story is that it could easily not have happened. The contract for this hostel was awarded as far back as 2004. It was one of many projects abandoned across the Niger Delta region, but which I directed the Minister of Niger Delta Affairs, Godswill Akpabio, to expeditiously complete and put to use,’’ the President added.