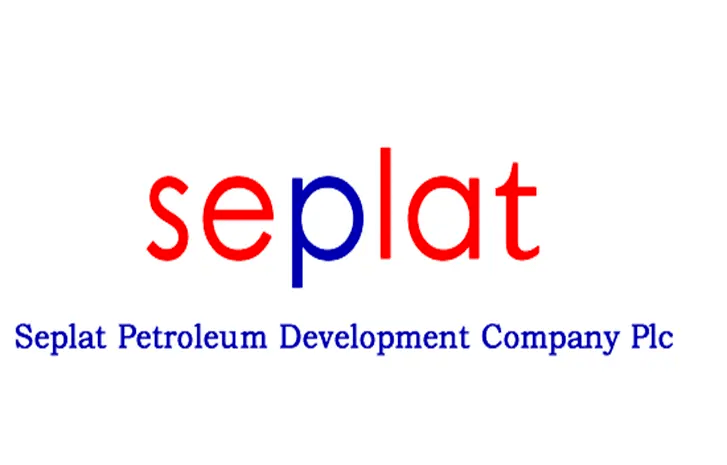 The Vice President of the Federal Republic of Nigeria, Prof. Yemi Osinbajo, who was a special guest of honour at the event, congratulated Seplat Energy on the launch of the Sustainable Development Goal 5 (SDG5) initiative and other social impact initiatives in strategic communities’ development projects.

The VP stated that SAWN is poised to drive policy discourse, positive corporate behavior, and will be an important contribution to improving action on gender equality. He advised that the fight for gender equality is not for women and girls alone, but for all those who take the pragmatic view that gender inequality is unaffordable for economic growth and development and advocated that men and women must have equal rights.

The launching took place at the Company’s head office in Lagos and was well attended by members of the Board, senior management, and employees of the Company at a hybrid event.

Earlier in his opening remarks, the Chief Executive Officer, Seplat Energy, Roger Brown, as the Sponsor of the Seplat Gender Diversity Programme, stated that the Seplat Awesome Women’s Network (SAWN) has been created as part of the company’s sustainable business approach and to spearhead its contribution towards the achievement of the SDG5 to achieve gender equality and empower all women and girls.

The CEO added that achieving gender equality requires intentional action and deliberate policies, and Seplat Energy is rolling up various policies and initiatives into a Diversity and Inclusion (D&I) Framework that is benchmarked globally and nationally. The Launch of SAWN, as a resource group for women, is the first of many initiatives of the D&I initiative which enjoys the support of the board of directors and management of Seplat Energy.

According to Edith Onwuchekwa, the Director Legal Services/Company Secretary, and the Gender Diversity Champion, SAWN is a gender equality vehicle to help Seplat Energy and its stakeholders to design, implement and develop programmes to mainstream gender in the company and the energy sector value chain. “With the actualization of SAWN’s vision, Seplat Energy will be recognized as an employer of choice for engaging, retaining, and developing top female talent into various leadership positions across the Seplat value chain,” she explained.

The Chairman, Dr. ABC Orjiako stated that as a leading oil, gas, and renewable energy company listed on the Nigerian and London stock exchanges, Seplat Energy is committed to the actualization of the UNDG and other initiatives to empower women to participate in all areas of the company.

Dr. Orjiako noted that Gender inclusion is a leading indicator of high-performing workplaces, adding that: “Where women are included, you will find better governance, equitable employment practices, flexibility that enhances productivity, greater innovation, more effective risk management, safer operations, and a better value proposition for all stakeholders in financial, social, and environmental terms.”

Prof. Arunma Oteh, an Independent Non-Executive Director of the Company stated that the launch of the SAWN is a testament to Seplat Energy’s commitment to achieve gender equality for the benefit of all stakeholders in the workplaces, meet its corporate responsibility and sustainability commitments, encourage economic and social conditions that provide opportunities for women and men, girls and boys; and foster sustainable development in the countries in which we operate.

Mr. Basil Omiyi, the Senior Independent Non-Executive Director of the Company stated that inclusion and gender diversity are powerful enablers of business performance, and companies that welcome diverse talents and perspectives are likely to emerge stronger, outperform industry peers on profitability, and creates a more productive, dynamic, and satisfied workforce.

The CEO of the Nigerian Exchange Group, Mr. Oscar Onyema, congratulated Seplat Energy on the launch of the SAWN. He stated that the initiative has the potential of being an economic game-changer, to lead to higher growth and increased economic stability. He encouraged the Company to continue implementing strategic measures targeted at preparing women to realize their potential and assume board and senior management roles.