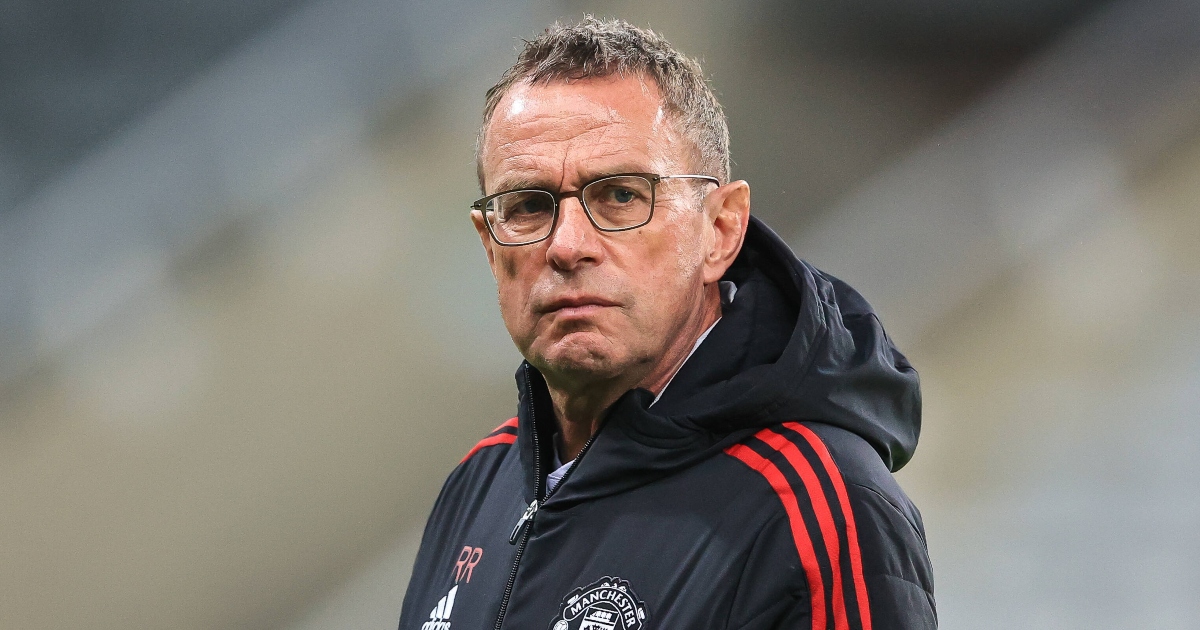 “The players are in good health and self-isolating at home. The Club has reported the cases to the relevant authorities”, it said in a statement.

Several Spanish clubs have reported Covid cases, such as Real Sociedad on Monday or Real Madrid in mid-December, but no match has yet been postponed.

According to La Liga and Spanish Football Federation rules, a match is suspended when a team does not have at least 13 players, of which five must be from the first team.

This puts Sunday’s match between Atletico Madrid and Rayo Vallecano at risk because the latter team has up to 17 infected players, according to press reports, making it the hardest-hit squad in the first division.

Also, Ralf Rangnick has told Dean Henderson that he will not be allowed to leave Man United on loan next month, claims Manchester Evening News.

The German manager has made it clear that he wants three first-team goalkeepers in his squad and won’t let the no.2 to leave.

As per MEN, the pair could end up at loggerheads over this decision because of Henderson’s desire to play regular football somewhere else.

Meanwhile, Tottenham Hotspur are reportedly monitoring the Englishman’s situation and eyeing a summer transfer to have him replace Hugo Lloris.

David de Gea has established himself as a regular no.1 at Old Trafford this season, restricting Henderson to only 2 first-team appearances this season.

Dean is currently contracted to United until 2025 and is claimed to be regretting to have signed a new contract last year.

In the meantime, Pogba  has sent an interesting message to fans amid United’s struggles

Taking to Instagram after witnessing Man United play out an awful 1-1 draw against Newcastle United, Paul Pogba wrote: “Don’t look at the problem, look at the solution.”

The Frenchman is still working on getting back to full fitness but has returned to Manchester as he closes in on a return to action.

Pogba is reportedly keen on working with Ralf Rangnick at Old Trafford, but is yet to confirm whether he wants to extend his United contract or not.

The midfielder’s current deal expires in the summer, after which he will be able to join any team as a free agent.