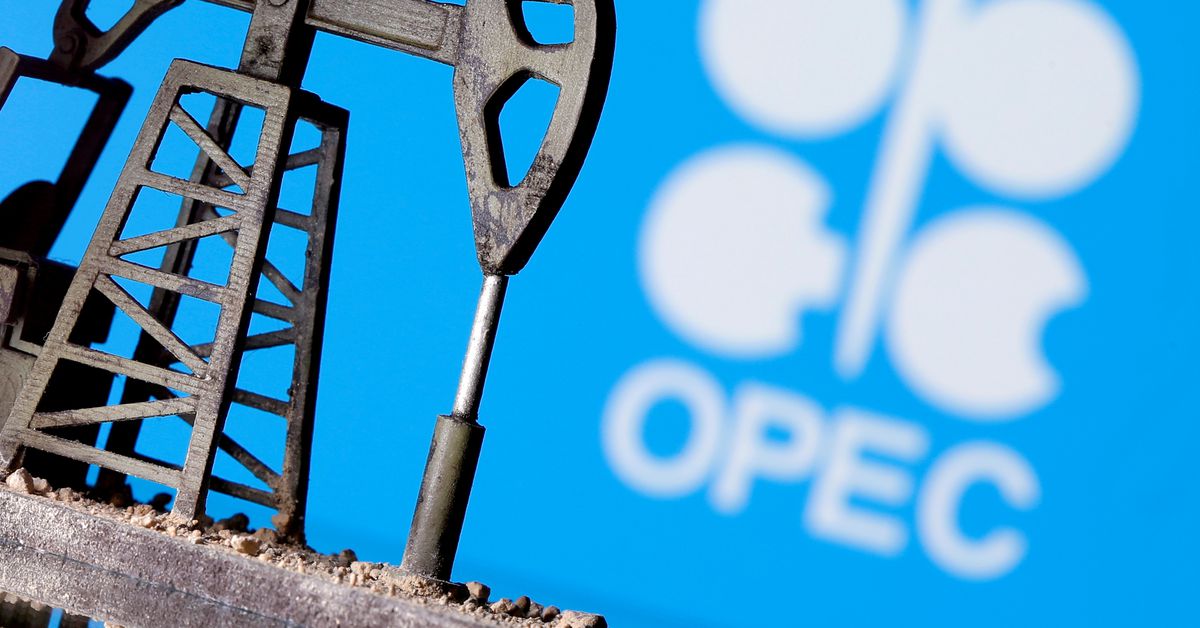 An ambition to provide the global oil market with clear guidance on future production plans and discipline in sticking to already agreed policies is the reason OPEC+ did not respond to U.S. calls to boost oil production, Russia’s Deputy PM and top OPEC+ negotiator Alexander Novak said.

In an interview with news outlet RBC, Novak explained that it was more important for the extended cartel to indicate how much oil it will be producing in the medium term as demand increases rather than boosting output in the near term in response to a large consumer’s call.

“We cannot secure fluctuating production,” Novak said. “Oil production companies must plan their investments ahead of time in order to secure production growth,” he added, noting that during the winter, there is usually a decline in the demand for oil.

‘For some reason,” the official said, “The U.S. is not asking its own shale oil companies to boost production, which has fallen considerably over the last two years. On the contrary, they are deliberately reducing their production. I believe there is a certain contradiction in these actions.”

U.S. President Joe Biden called on OPEC+ repeatedly to boost production by more than 400,000 bpd because prices at the pump were becoming too high for American drivers. When the calls failed to produce a response, Biden blamed OPEC+ for hurting poor working American families. This failed to work, too, which is when the Biden administration announced a release of up to 50 million barrels from the strategic petroleum reserve.

The news has served to moderate prices, especially as it coincided with the news of the emergence of the omicron variant, which prompted worry about new movement restrictions that would, as usual, hurt oil demand.

Novak, like many observers, downplayed the effect of the SPR release along with the planned releases of other countries.

By Irina Slav for Oilprice.com