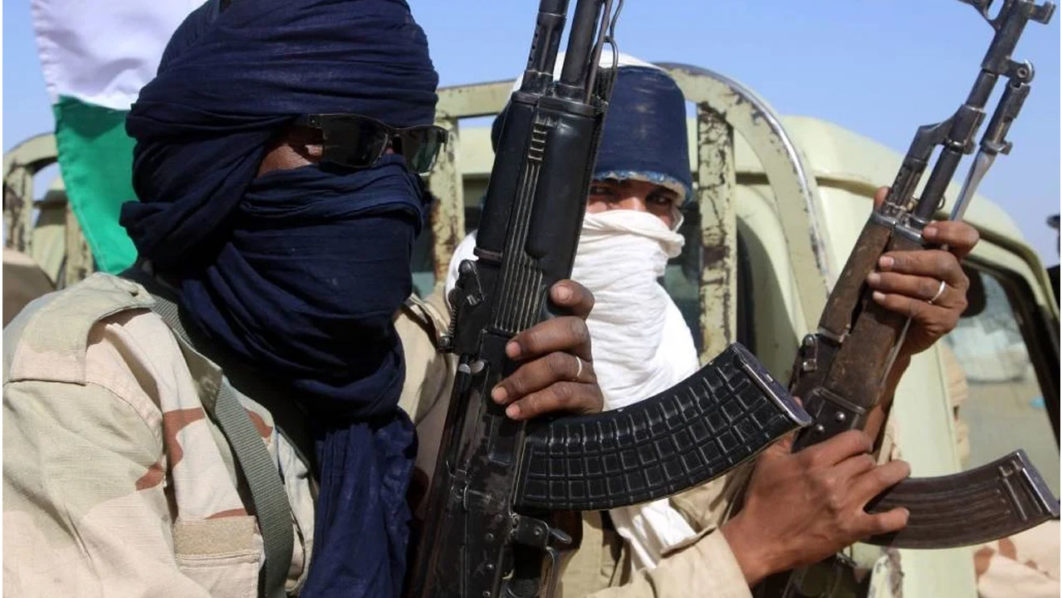 Bandits in Zamfara State broke into homes and attacked residents in the early hours of  Wednesday and in the process killed the district head Gada community in Maru local government, Umaru Bawan Allah.

Five other persons were killed in the attack.

According to some of the residents of the community, dozens of armed men stormed the community around 1 am and went house to house, picking identified targets and shooting them dead.

The armed men were however intercepted at a spot near Karakkai community. The security operatives mobilised and the local vigilante helped to block their passage.

“After a heavy gunfight, the armed criminals abandoned the abducted victims probably because they were outgunned and outnumbered,” a resident identified Aliyu said.