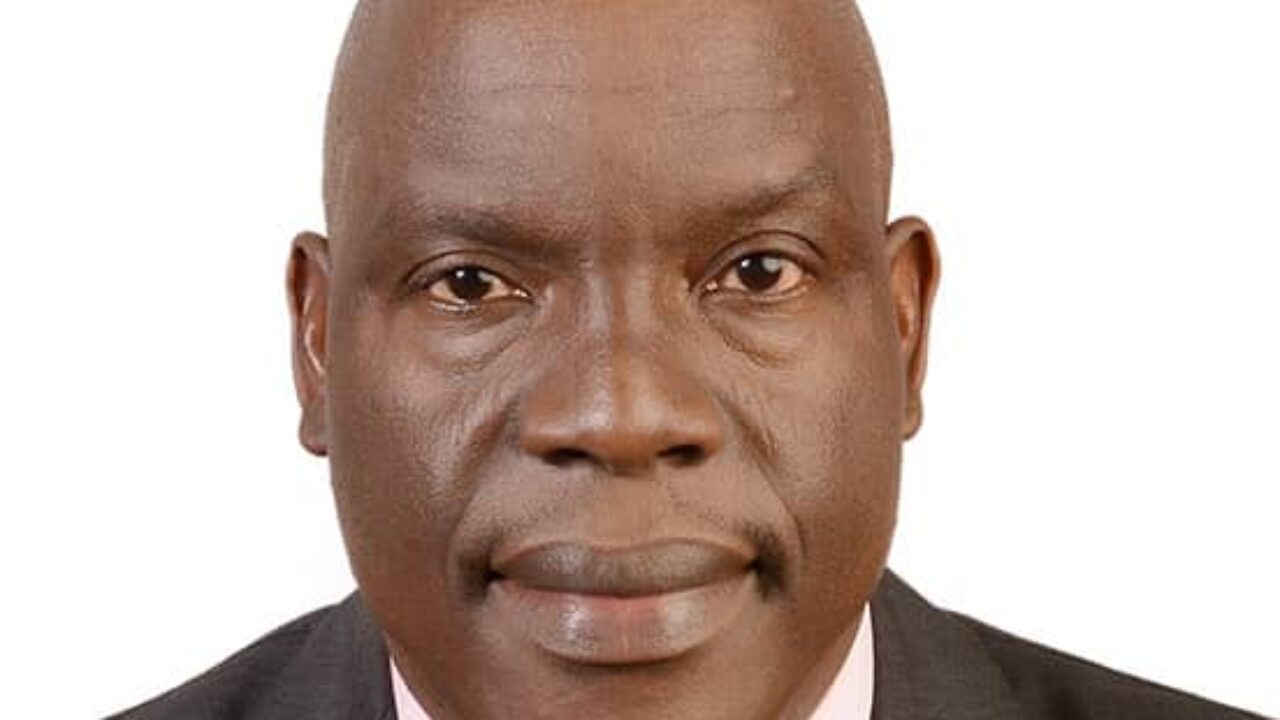 The Senate has confirmed the appointment of board members of the Nigerian Upstream Regulatory Commission (NURC).

With this exercise it means that the Department of Petroleum Resources (DPR), the regulatory agency for the oil and gas industry has ceased to exist as all it components would be subsumed into the new commission.

The confirmation of the nominees followed the consideration of a report by the Senate Committee on Petroleum Resources.

Chairman of the Committee on Petroleum Resources (Upstream), Senator Albert Akpan, said the nominees demonstrated sufficient knowledge of the workings of the petroleum industry, especially the upstream petroleum sector, as well as the economics of petroleum exploration and production.

He added that the appointments of the nominees satisfied the requirements of Sections 11 and 18 (1-5) of the Petroleum Industry Act, 2021.

The Senate President, Ahmad Lawan, said the establishment of the Nigerian Upstream Regulatory Commission would provide a foundation for the stabilisation of the petroleum industry in Nigeria.

He also said the confirmation of the NURC board has automatically led to the scrapping of the Department of Petroleum Resources as the new commission will take over its responsibilities.

Lawan said the “Regulatory Commission has the enormous and huge responsibility of setting and establishing the Commission as provided in the Petroleum Industry Act.”

“The Petroleum Industry will go through a reform process and the process has already started.”

He noted that the Commission is one of the huge arms of those reforms that will stabilize the petroleum industry in Nigeria.