Nigeria to become first country in Africa to launch CBDC 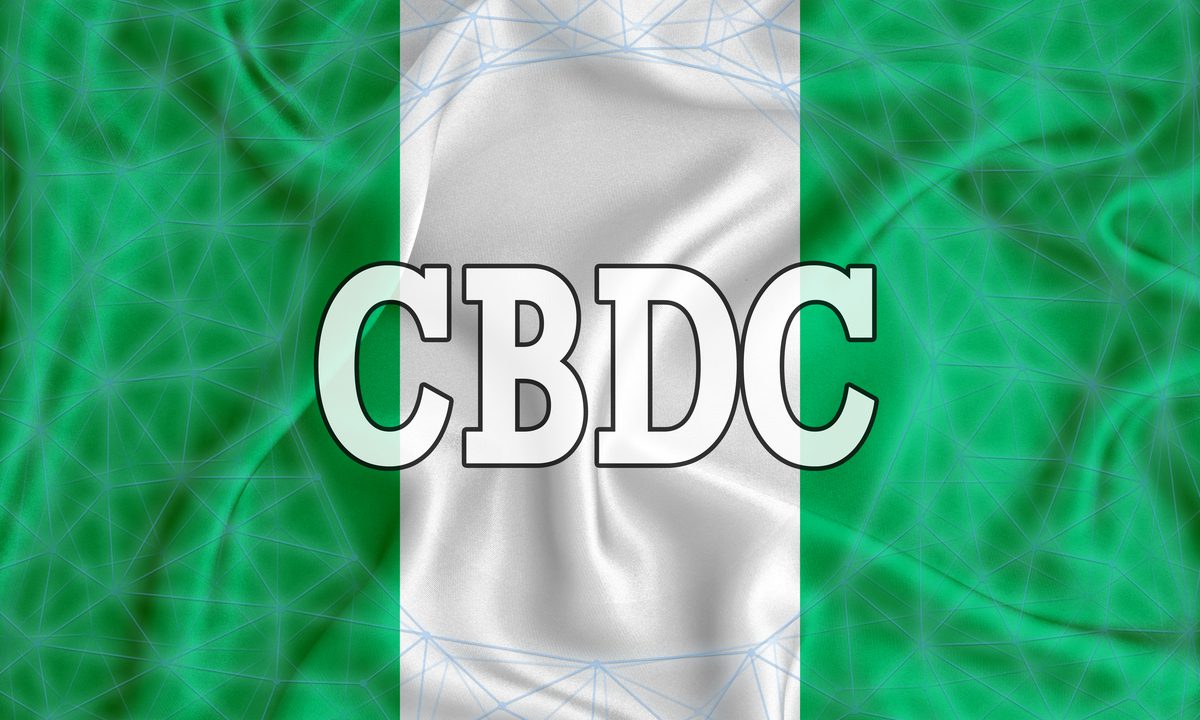 The Central Bank of Nigeria’s eNaira website received more than a million hit in 24 hours after it was launched. The website went live ahead of schedule.

According to the CBN, it  stated that eNaira – a central bank-issued digital currency that provides a unique form of money denominated in Naira would serve as both a medium of exchange and a store of value, offering better payment prospects in retail transactions when compared to cash payments.

eNaira presents itself as the digital form of cash and is a direct liability on the Central Bank of Nigeria while the customer deposits are direct liabilities on the financial institutions.

However, it seems that a lot of its future users in Nigeria are still arguing whether or not it is actually a cryptocurrency.

Olumide Adesina, a CEO of Nigerian analyst firm TM Analytics believes the eNaira can’t replace the crypto market or fight and win Bitcoin. However, he stressed it could complement the crypto market and provide leverage for a growing number of people from Nigeria.

Some praise eNaira’s benefits for financial inclusion, while others are concerned it would give central banks more control over citizens’ financial rights through the removal of intermediaries.

Still, the official website says the eNaira will “cultivate economic growth, provide cheaper remittances, limit fraudulent behaviour, and is secure, among other benefits for its use”.

South Africa also recently announced a trial of central bank digital currencies (CBDCs) for cross-border payments. The central bank said it could motivate other financial institutions around the world to work towards using the technology.

Founder and CEO of cryptocurrency and digital asset exchange platform Botmecash, Oluwasegun Kosemani, said there was a rising interest in the use cases and value Bitcoin offers in Lagos, Ibadan, Abuja, Kaduna, Abeokuta, and among the Igbo tribe traders who import and export from China and Turkey.

“This will blow up soon when the eNaira launches in Nigeria,” he said, adding that eNaira “is the beginning and pathway to the end of cash in the country”.