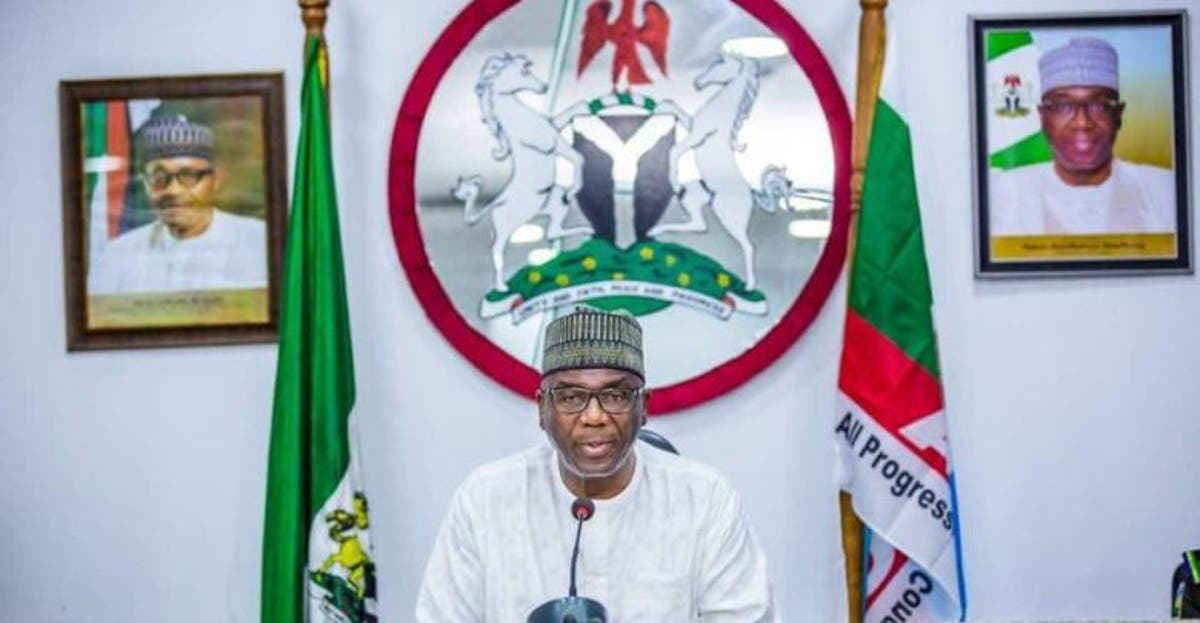 As part of efforts to fulfill his electoral promises to his Constituency; Ibrahim Yahaya Oloriegbe (Dr), Senator representing Kwara Central Senatorial District in the National Assembly has facilitated the establishment of Neuropsychiatric Hospital at Budo-Egba, Asa Local Government Area of Kwara State.

Oloriegbe, who is the chairman of the Senate Committee on Health in the National Assembly; noted that the community required such medical centre for the people of the area to have access to health care services.

“If we have to spread development and strengthen our senatorial district, we have to look at where we have the weakness. Currently, we have a Teaching Hospital located within Ilorin East and South, which are part of my own Senatorial District.

“And in Ilorin West for instance we have the state General Hospital which the state government is trying to transform into a teaching hospital for Kwara State University, Malete.

“So, the ideal thing is for a hospital like this to be located in Asa Local Government and this community happened to have a structure that has been there. People called my attention to make it functional to serve the people.

“Siting the project here means that there will be easy access to the people living in this environment including those of us that are from Ilorin West.

“We are going to make the hospital ready. By the grace of God, in the 2022 budget, there will be budget for fencing and for other structures which will make it to start.

“Within the next few weeks; the President will appoint an acting Medical Director and that will make make the person to ensure that all other things take effect,” Oloriegbe told journalists in an interview shortly after he took your round the site designated for the neuropsychiatric hospital.

Addressing the people of the community at the inspection site, Raji Razaq, a medical doctor and the Kwara State commissioner for health, said the synergy between the federal and state governments made it possible for Kwara to attain such rare opportunity.

The commissioner, however, commended Oloriegbe for facilitating such developmental project, as he  informed that the state government will renovate the existing cottage hospital to kick start the Neuropsychiatric hospital.

Ibrahim Mogaji, who spoke on behalf of the Alangua of Budo Egba, expressed appreciation to the Federal government and Senator Oloriegbe for sitting neuropsychiatric hospital in the area.

He urged the him to ensure that Asa indigents were involved in the construction of the hospital with a view to empower them.