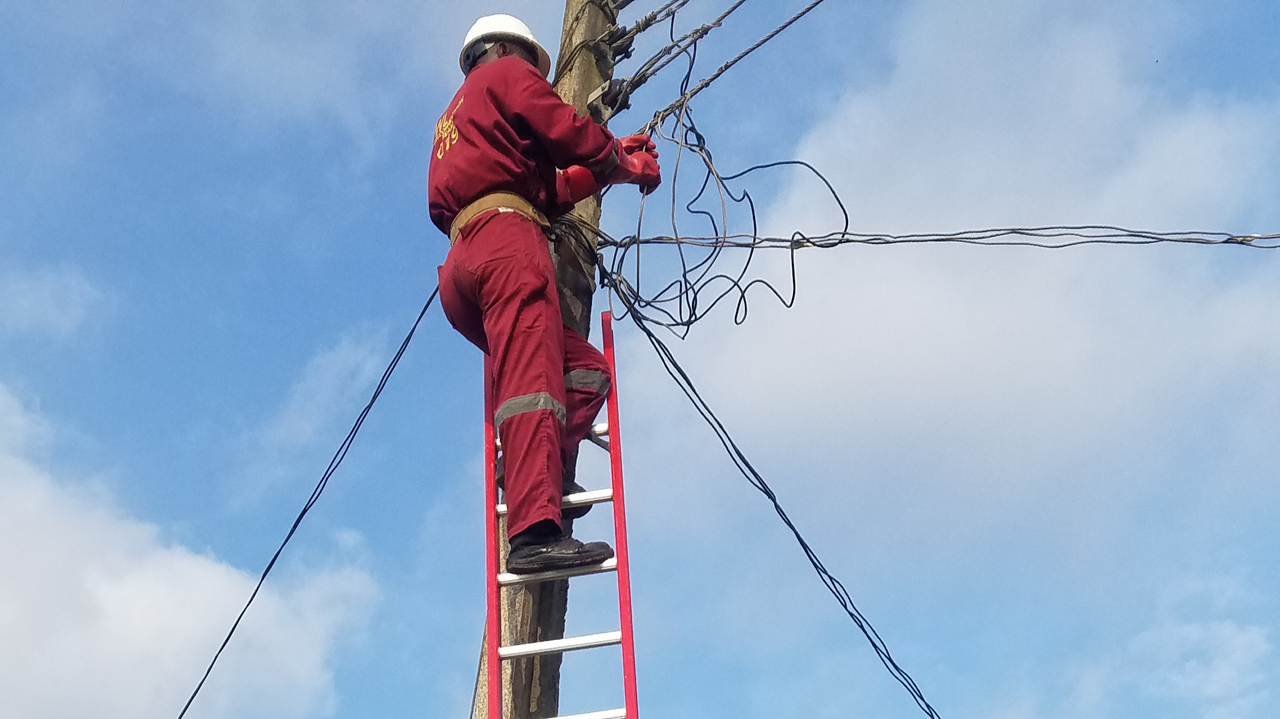 A Lokoja Chief Magistrate’s Court has sentenced a staffer of Abuja Electricity Distribution Company (AEDC), James Olayemi, to six months imprisonment for unlawful disconnection of electricity supply to the premises of the company’s customer, Dennis Osanwuta.

According  to the News Agency of Nigeria  (NAN) the judge said that Olayemi, the first defendant in the suit, was convicted and sentenced accordingly for running contrary to various sections of the extant laws on electricity services.

He, however, absolved the AEDC Regional Manager, Lameed Obadaki, the second defendant, of any complicity on the two-count charge of criminal conspiracy and unlawful disconnection.

The judge consequently discharged and acquitted Obadaki, saying that from the evidence before him, there was no link between him and the criminal activities of the first defendant.

He said that Olayemi’s offence was punishable under Section 94 of Electric Power Sector Reform (EPSR) Act, 2005.

According to the chief magistrate, Section 5 provides that electricity consumers must be given maximum of 10 days for payment of electricity bills.

“The EPSR also provides for a three-month written notice disconnection to a customer before AEDC can effect an impending disconnection.

“In view of evidence before me, the complainant has not been given such opportunity; therefore, the first defendant is guilty as charged.

“I hereby sentence you to six months imprisonment, with an option of fine of N50,000,” he said.

Osanwuta, a management staffer of National Inland Waterways Authority (NIWA), Lokoja, had instituted the suit against both Olayemi and Obadaki.

“I was not owing AEDC a kobo when the duo of James Olayemi and Lameed Obadaki, without prior notice, went ahead to disconnect my light and all entreaties to restore supply failed,” he said.

Counsel to Osanwuta, Emeje Aruwa, had urged the court to take cognisance of Regulation 10(8) of Nigeria Electricity Regulatory Commission, Connection and Disconnection Procedures of Electricity Services, 2007.

However, Counsel to the defendants, C.P. Ocheja, urged the court to strike out the case over the presumed inability of the prosecution to establish a prima facie case against the defendants and link them with the charges.

← Again, Evans Loses N200m Suit Against Police In Appeal Court Eterna plc plans to have 100 retail outlets by end of 2021 →