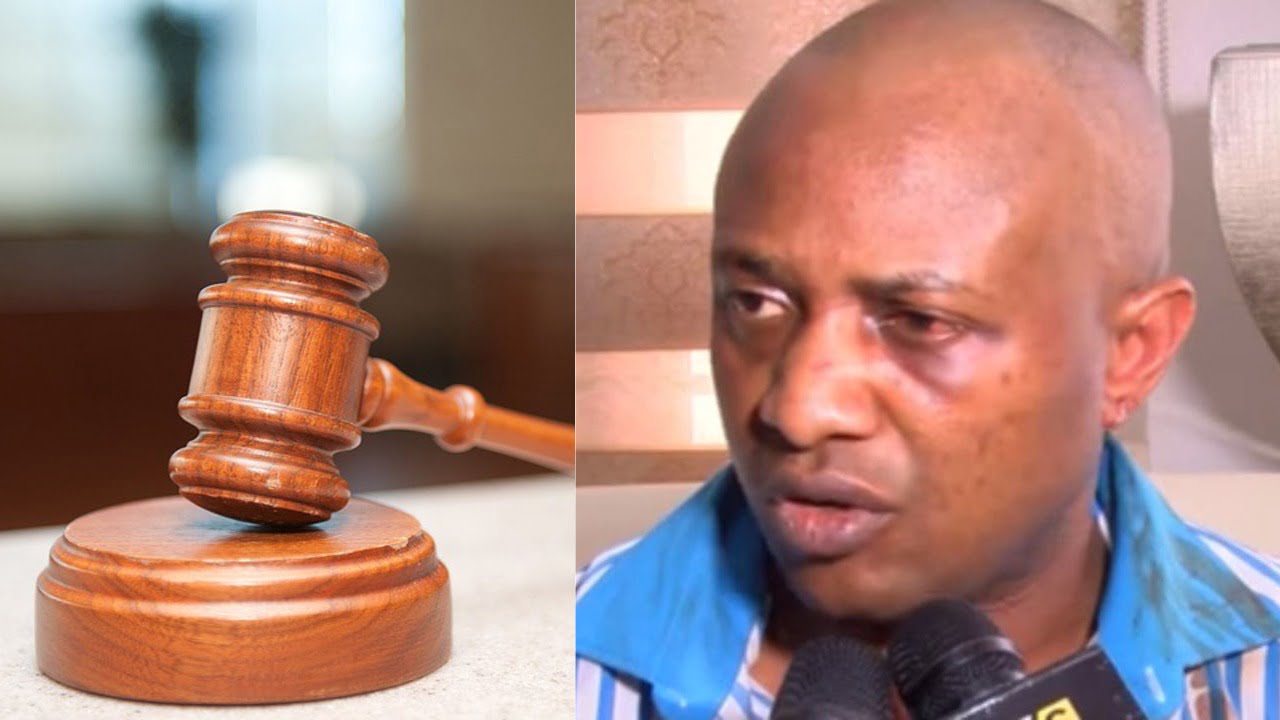 The appeal filed by suspected kidnapper Chukwudumeme Onwuamadike, popularly known as Evans, challenging the seizure of his 25 trucks by the Nigerian Police a the Court of Appeal, Lagos Division has been  dismissed .

Justice Joseph Ikyegh read the lead judgment which was supported by other members of the panel – Justice Abubakar Umar and Justice Onyekachi Otisi, dismissed Evans’ appeal for lacking in merit when the matter came up on Thursday

He held that the search warrant issued and executed in line with Section 144 of the Administration of Criminal Justice Act of Nigeria, 2015 empowered the police to recover the trucks.

The judge also held that Section 153 of the Administration of Criminal Justice of Nigeria 2015, permits the police to retain proceeds of crime until the case is disposed of.

He stated that these sections were in line with section 44(1)(k) of the Constitution of Nigeria, 1999 (as amended), which permits the temporary seizure of property for the purpose of investigation or for restitution.

Justice Ikyegh also held that since the trial was still pending, the word ‘confiscate’ as used by Evans’ counsel was not appropriate in this circumstance.

Consequently, he upheld the decision of Justice Hadiza Rabiu-Shagari of Federal High Court and dismissed Evans’ appeal for lacking in merit.

At the Federal High Court, Evans had accused the Inspector-General of Police and four others of unlawfully seizing his 25 trucks and converting same to their own.

Through his counsel, Olukoya Ogungbeje, Evans alleged that the said trucks were seized from him without a court order, as the police forcefully confiscated the trucks from him since June 15, 2017.

He asked the court to award N200 million as general and exemplary damages against the police for the alleged violation of his rights under Sections 36, 43, and 44 of the 1999 Constitution.

But the police, through their counsel, Emmanuel Eze, asked the court to dismiss the suit as the trucks were proceeds of crime and exhibits.

In a counter-affidavit put before the court, Inspector Haruna Idowu, said the suspect acquired 11 trucks with proceeds of crime, adding that 10 of them were recovered by the police.

He added that the trucks were listed as exhibits in the criminal charges filed against Evans at the Lagos State High Court.

“The applicant is the notorious and most dreaded armed robber and kidnapper known as Evans, who defiled police arrest for over 10 years and who had terrorised many states of Nigeria with his various gang members,” the policeman told the court.

“He purchased 11 trucks with proceeds of crime. The police recovered 10 in Lagos while they were able to tow the remaining one from Anambra State to Lagos due to the fact that the applicant’s brother-in-law, Mr Okwuchukwu Obiechina, and his wife had tampered with the brain box of the truck in a bid to pervert the course of justice.”

In a judgement delivered on April 19, 2019, Justice Rabiu-Shagari of the Federal High court dismissed Evans’ suit for lacking in merit.

Dissatisfied with the judgment, Evans through his lawyer, Ogungbeje, approached the appeal court.

But the police through its counsel, Mr Eze Esq, also filed a counter to the appeal and urged the court to dismiss the appeal.