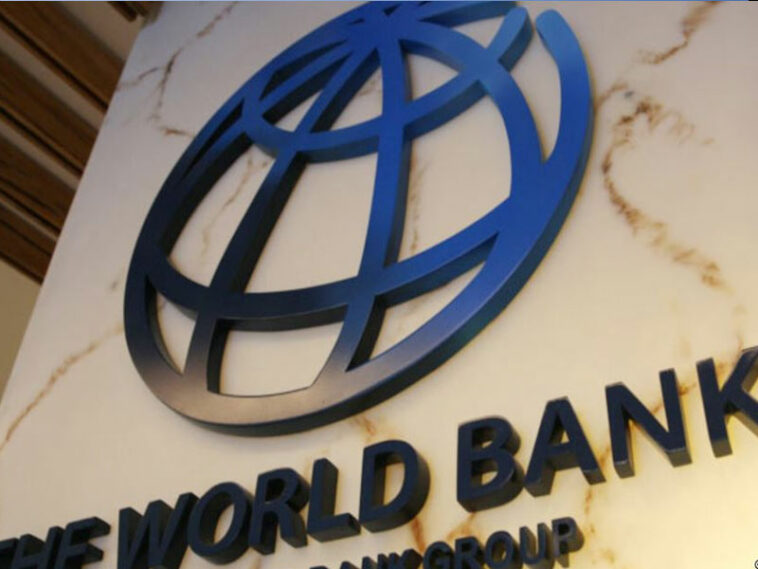 The World Bank has raised alarm that the Boko Haram’s destruction in the North-Eastern part of the country has led to economic activities there declining there by 50 percent.

According to the bank, economic activities decline from 10 to 14 percent between 2009 and 2013 in Adamawa, Borno and Yobe states which are in the Lake Chad region, stating further that the region has recorded 50 percent decline in activities from 2018.

Marco Hernandez, Lead Economist, World Bank and co-author of the report, while speaking at the Launch of the Lake Chad regional economic memorandum, said: “In northern Nigeria, we see that 50 percent or more of crop yields have been affected as a result of conflict, there is a huge cost that could very well turns into a benefit because that takes into account other factors that have been going on at the time, including, for instance, issues related to climate.

He said when one looks at the effects of Boko Haram alone, once again, “you now isolate it from all the different things that are going on in the region, what we have seen is that there are two messages to highlight on the one hand, that economic activity has fallen and the large reduction in economic activity has become even more apparent with time.”

“Boko Haram is not just on those places where insurgency happens, it also affects neighbouring parts for where the actual attack happens as well,” he said

The bank said there is a need to enhance trade, improve infrastructure to move people’s goods and services, improve governance and management of natural resources so that the region can grow.

“Now, when we take into account that security as an underlying precondition for developing the Lake Chad region, we focus on four key areas that we believe are essential to help break that cycle.

“The third area is governance and the importance that it has across all the different development challenges that Lake Chad region faces. And the fourth one is about natural resource management.”

On his part, the Country Director for Nigeria, World Bank, Mr. Shubham Chaudhuri advised Nigeria to urgently tackle insecurity to enhance growth, especially in the north-east.

He said: “I think especially for an institution like the World Bank, you know we are for development and for that, we need peace and security to proceed with development.”