Why Shell Is Exiting Onshore Oil Fields Completely In Nigeria 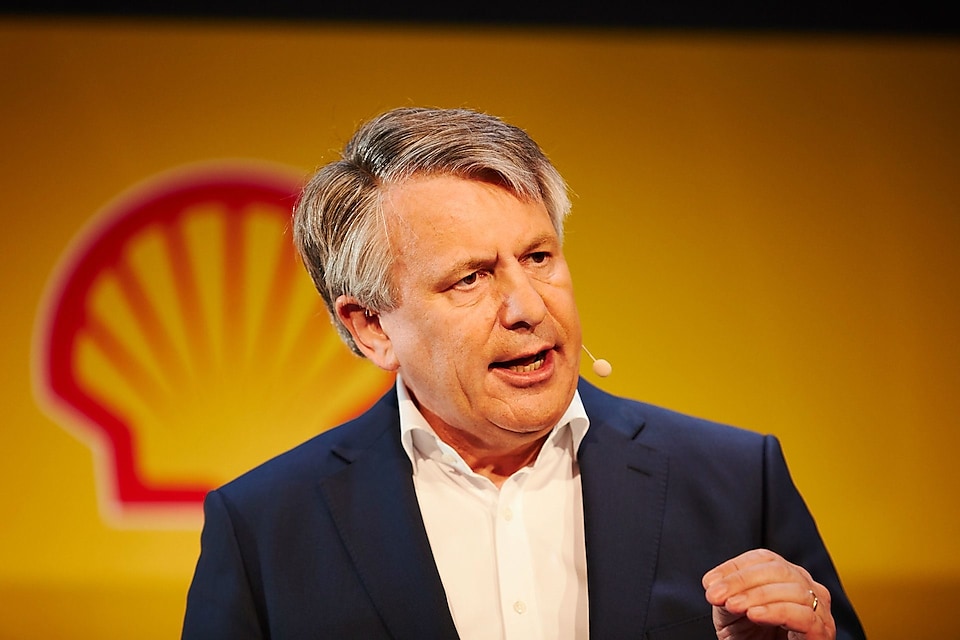 Shell has started talks with the Federal Government as part of its total disengagement from onshore activities in the country.

The multinational oil company says it onshore activities in Nigeria would be in contradiction to its current push zero carbon emission in it operations globally from 2050 and beyond.

It also acknowledged that its spill-prone operations there aren’t compatible with plans to go green.

The company has been gradually selling onshore assets in the country for more than a decade, as it sought to put aside chronic problems such as pollution caused by ruptured pipelines and the resulting legal battles with local communities.

The issue has become more acute in the past year after Shell pledged to transform itself into clean energy giant and gradually wind down its oil and gas business to achieve net-zero carbon emissions by 2050.

“The balance of risks and rewards associated with our onshore portfolio is no longer compatible with our strategic ambitions,” CEO Ben van Beurden told investors at Shell’s annual general meeting on Tuesday. “We cannot solve community problems in the Niger Delta“and the company has started discussions with the government on how to move forward, he said.

The meeting was dominated by investors’ questions on Shell’s climate strategy, ranging from pleas to set more ambitious targets on reducing carbon emissions and phasing out fossil fuels, to a request that the company “stop apologizing” for the products it sells.

When asked about a new report from the International Energy Agency saying the world needs to stop developing new oil and gas fields today in order to prevent dangerous climate change in the future, Chairman Chad Holliday said Shell hadn’t had time to study the report but would do so in due course.

Preliminary votes on two competing climate proposals — one put forward by Shell and another by activist group Follow This — showed broad investor support for the firm’s energy-transition plans, which see a big expansion in clean energy but also decades more oil and gas production.

Van Beurden didn’t say explicitly that Shell wants to sell the remainder of its oil assets in the Niger Delta, nor did he provide a timetable. Yet a full retreat would be an obvious end point to years of gradual divestment. Shell has reduced its total number of onshore licenses in Nigeria by half over the past decade.

One of those deals is now the subject of litigation. Aiteo Eastern E&P Co., a Nigerian company that bought a major oil pipeline from Shell six years ago, is demanding billions of dollars in damages.

It claims Shell misrepresented the condition of the line and under-counted the volume of crude one of its facilities received from the Nigerian firm. Shell says Aiteo’s lawsuit is baseless.

Shell had reached deals on some of the four Nigerian oil fields in 2014 when it offered for sale as the oil major pushes ahead with divesting global assets to cut costs.

“We have signed sales and purchase agreements for some of the oil mining leases, but not all that we are seeking to divest,” a Shell spokesman then had said then.

In several rounds of divestments, Shell has been moving away from Nigerian onshore oil, which is plagued by industrial scale oil theft, security problems and oil spills, the latter having become a growing legal liability for major oil companies.

Politics have also played a role. The government is keen to put indigenous operators in charge of onshore oil extraction, leaving the international majors to manage more difficult and capital-intensive deep-water projects offshore.

Firms have also been hampered by uncertainty over the particulars of an oil bill designed to overhaul the industry, which has been stuck in parliament for 20 years.