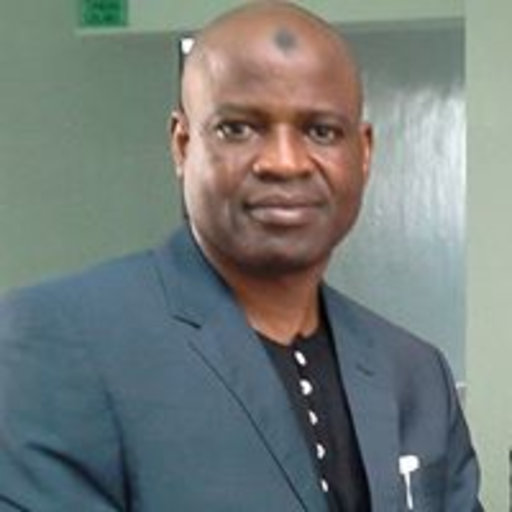 … Sikirat Shehu gets award of ‘Business Reporter’ of the year 2021

A University Don has identified ownership and control, political economy, bias and ethical issues as major problems hindering effective and efficient performance of journalists in Nigeria.

He however enjoined Nigerian journalists to embrace professionalism and be responsive in discharging their duties has been stressed.

Lambe, who is the key note speaker at the  50th anniversary of the union, discussed on the topic ‘Beyond Golden Jubilee: Reflection and Vision for Better Professionalism’ charged practicing journalists to channel their wealth of knowledge and competence towards developing the country.

Lambe, however, suggested that in spite the challenges, journalists can strike the balance by looking inward and adopt intellectualism, adding that they should intensify efforts in strengthening the profession and as well engage government to feel the pulse of the people.

According to him, the power of media in terms of social responsibilities and agenda setting have come a long way in shaping and affecting the system of the government in the country, adding journalists have to improve in engaging government to feel the pulse of the people.

Lambe, therefore enjoined the Journalists to key into training and re-retraining of members, repackage themselves by acquiring useful knowledge, intensify efforts in investigative journalism to correct lapses and misconducts so as to have a better country.

Earlier, Umar Abdulwahab, the immediate past chairman of the state council of NUJ advocated for ‘developmental journalism’ to hold all tiers of government accountable.

Abdulwahab, while given account of his stewardship appreciated the state government under the leadership of Governor Abdulrahman Abdulrazaq for the support to the state council of NUJ.

Some journalists were conferred with awards of recognition having performed exceptionally among the members.

Sikirat Shehu received award of ‘Business Reporter’ of the year 2021, Olufemi Akobi was given Political; while Akogun Abdulrasheed conferred with Investigative Reporter.