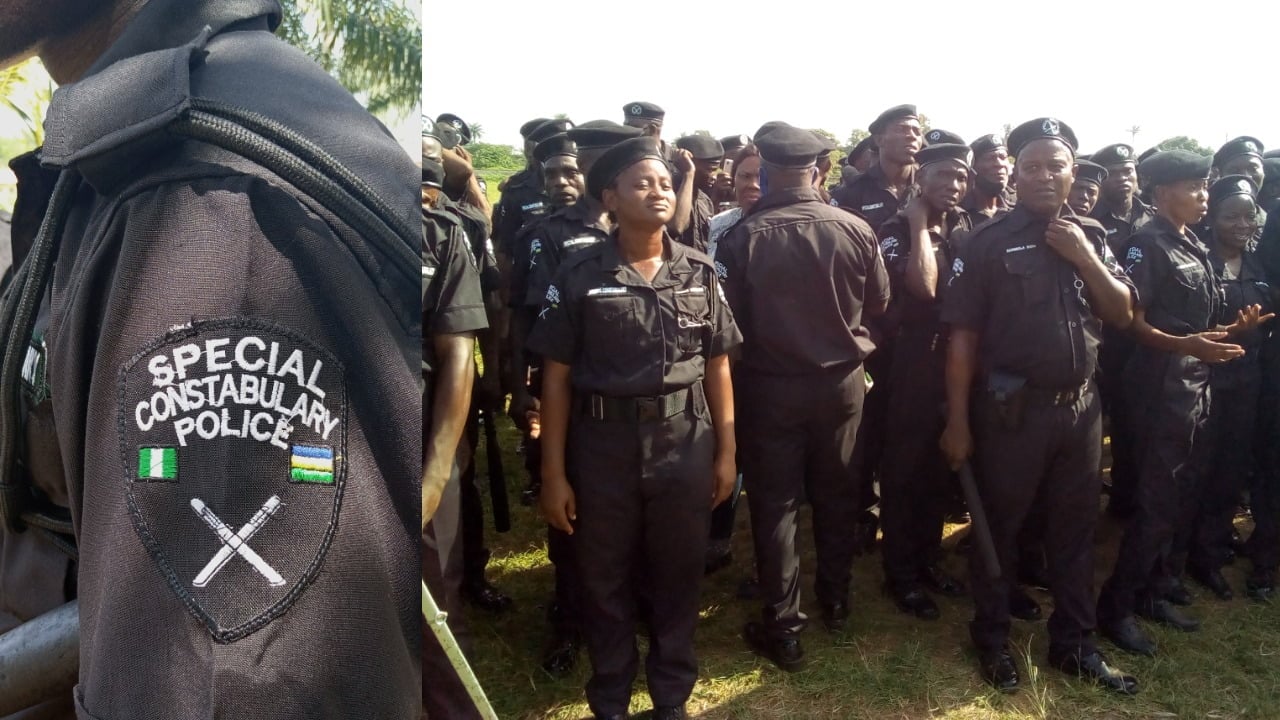 There is no doubt that the operations of the Nigeria Police Force would become better sooner than later, as the Specialised Police Service Automation Project comes on stream with the expectation that it would generate N5.2 billion in the first year of operation and N124.7 billion over a 10-year period to the nation.

The initiative would ensure transparency and accountability just as it meant to boost its revenue base and check financial leakages in the operations of the force.

This development was made known by the Infrastructure Concession Regulatory Commission (ICRC) in a statement issued  signed by Manji Yarling, its Acting Head, Media and Publicity, on Friday in Abuja.

It stated that the Public Private Partnership (PPP) initiative approved by the Federal Executive Council (FEC) on Wednesday would enable the Police improve revenue and make operations more efficient.

It added that the Ministry of Police Affairs had earlier sought and received Full Business Case (FBC) approval from the commission.

It also said that the project was a product of a collaboration between the Ministry of Police Affairs and the Ministry of Finance, Budget and National Planning and organised by ICRC.

According to the statement, the scheme, which will be managed by Parkway Projects Limited, concessionaires of the project, will ensure a significant improvement in the revenue generated by the NPF.

The scheme will be managed through PPP arrangement and revenue generated will be shared between the Federal Government, the Police and the consultant.

The new system will formalise the existing relationship between the NPF and Banks or Corporations, whereby the Police give them cover or escort.