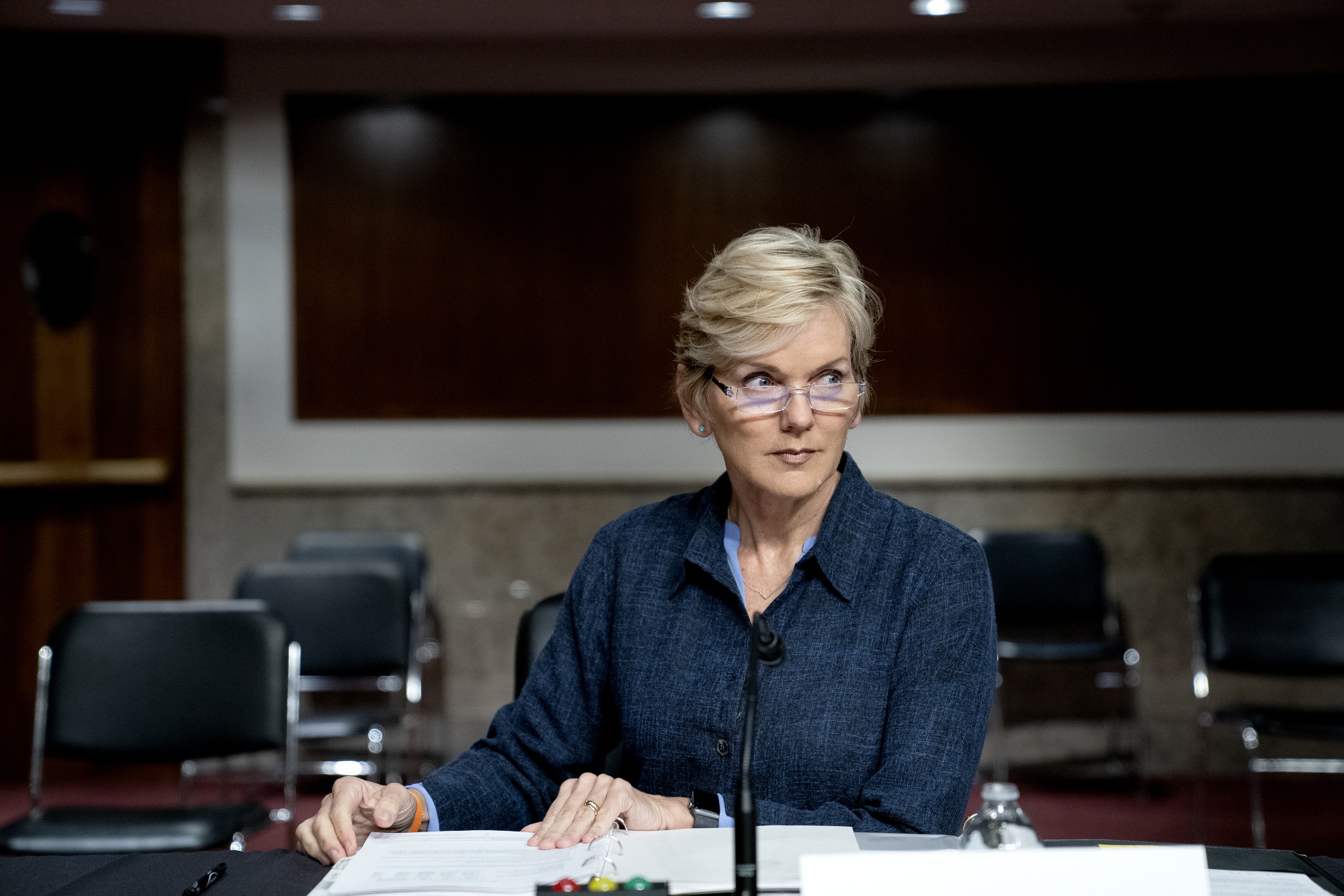 (Bloomberg) — Energy Secretary Jennifer Granholm said U.S. gasoline prices could decline by early December and singled out OPEC as a reason for why Americans have been paying more at the pump.

In addition, the oil and gas industry “can’t flip the switch after coming out of a pandemic,” she said.

Granholm’s comments came as President Joe Biden attended a Group of 20 summit in Rome, where a U.S. official told reporters that the country’s talking to other energy-consuming nations about how to press OPEC+ to boost output. Still, Granholm refrained from any signal that the administration might draw on the nation’s Strategic Petroleum Reserve.

She cited a projection by the U.S. Energy Information Administration that prices “should come down at the pump to $3.05” by the beginning of December.

“We’ll see if that actually happens,” she said on NBC. “But they’re the best objective data that we have.”

Granholm’s comments suggest a faster timeline than one outlined by Biden, who said on Oct. 21 he expects gas prices to stay high into next year. He cited policies by the Organization of Petroleum Exporting Countries and other foreign producers.

As of Saturday, the national average daily price of a gallon of regular unleaded gasoline was $3.40, compared with $2.14 a year earlier, according to data compiled by the American Automobile Association.

Asked whether the administration is considering releasing oil from the strategic reserve before the end of the year, Granholm said Biden has “a series of tools” at his disposal, though they’re “limited because it is a global market.”

“I’ll let the president make that decision and make that announcement,” she said.

The U.S. Energy Department said in early October it has no plans “at this time” to tap into the nation’s oil reserves. The assurance followed a Financial Times report that Granholm had raised the prospect of releases from the Strategic Petroleum Reserve.