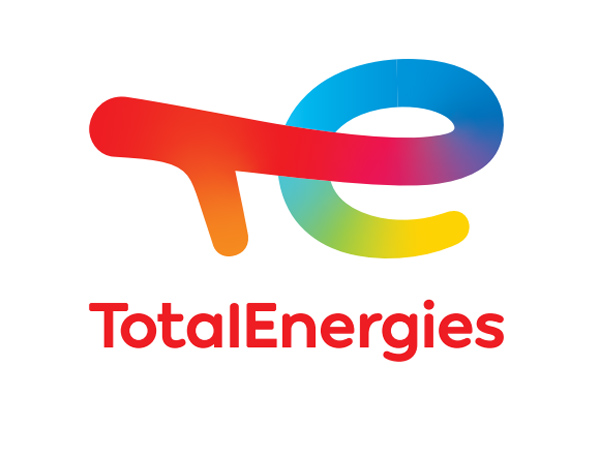 TotalEnergies Nigeria Limited is desirous of seen the Federal Government ramp up the rail infrastructure to take the pressure off the country’s roads in the transportation of gas around the country.

Maryam Shehu, General Manager, Administration, Deepwater, of the company, one of the panellist at the just-concluded Nigeria Oil and Gas (NOG) Conference and Exhibition, stated that the movement of molecules around the country remains a major challenge that should be addressed.

According to her the company has over the years been part and parcel of gas development in this country. She said that TotalEnergies at the moment has three firm agreements to supply gas to the domestic market.

The lamented the series of challenges encountered in the course of executing these agreements, because the value chain is dysfunctional.

She said going forward in the industry, the decision to develop any gas field would remain a value chain decision, starting from the end of the chain. She noted that it is important that market developments for gas utilisation was taken seriously.

“The market needs to be quite developed, it needs to be deepened, there has to be some incentivising of industries, using gas and a lot of awareness creation to enable companies that should normally be using gas, but are not using gas today.

“What is quite critical is that the demand for gas has to increase to be able to increase production or to enable the fact that a lot of investments that have been made in the upstream segments of the value chain will be recouped on time,” she noted.

“There are a lot of stranded fields that would require production through the use of virtual pipelines and would need the movement of gas trucks plying the roads.

While appreciating that that government was paying a lot of attention to infrastructure, she noted that it was important that there should be focus on the way roads are being constructed to ensure that they are solid enough to accommodate huge trucks.

“Because, especially the LNG trucks, these trucks are quite heavy. And we’ve also seen the effort government is making, as regards the development and rehabilitation of rail network.

“Today, we recommend that these rail network development should be optimised, and not just focus only on passengers. It should be optimised in such a way that cargo rail is considered in the rail network, so that a lot of pressure can be taken off the road, so that these cargo rails can transport the LNG, CNG from one location to the other,” she said.