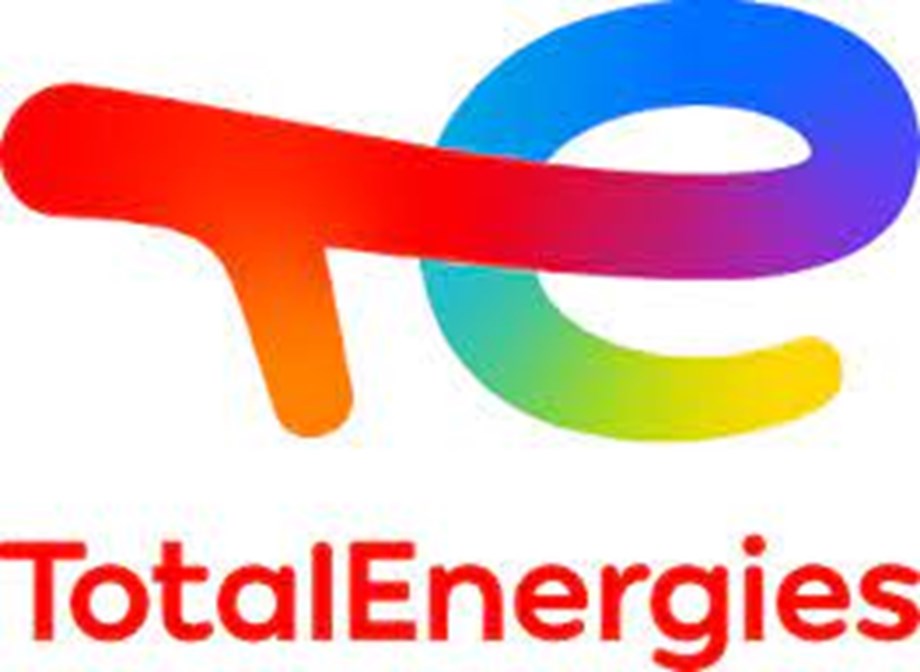 Global oil demand will plateau before the end of this decade and decline strongly after 2030, TotalEnergies said in its Energy Outlook 2021 unveiled on Monday.

Previously, TotalEnergies had expected peak oil demand at some point around 2030, with a slow decline after that.

The French supermajor presented two scenarios for global energy and oil demand to 2050—Momentum, a forward-looking scenario, and Rupture, a scenario in which the world could reach well-below 2 degrees Celsius global warming compared to pre-industrial levels.

The Momentum scenario includes the acceleration of current market trends and the commitment of countries to net-zero emissions by 2050. The scenario assumes China’s emissions reaching their peak in the middle of the 2020s, and the country achieving around 60 percent decarbonization by 2050.

According to TotalEnergies’ Momentum scenario, natural gas will be key to the energy transition, while oil consumption will start decreasing after 2030.

Oil demand will plateau before 2030, with a strong decline thereafter, reaching 64 million barrels per day (bpd) in 2050 in the Momentum scenario and 40 million bpd in 2050 in the Rupture scenario, the major said.

Net-zero will require massive adoption of sustainable liquid fuels—with biofuels first and hydrogen-based fuels after that—in all modes of transportation, according to TotalEnergies.

In May this year, Total rebranded to TotalEnergies after its shareholders approved nearly unanimously the resolution to change the company’s name, “thereby anchoring its strategic transformation into a broad energy company in its identity,” the company said.

“Our ambition is to be a world-class player in the energy transition. That is why Total is transforming and becoming TotalEnergies,” chairman and CEO Patrick Pouyanné noted.

Total is betting on profitably growing its liquefied natural gas (LNG) and renewable businesses as part of its strategy and net-zero agenda.