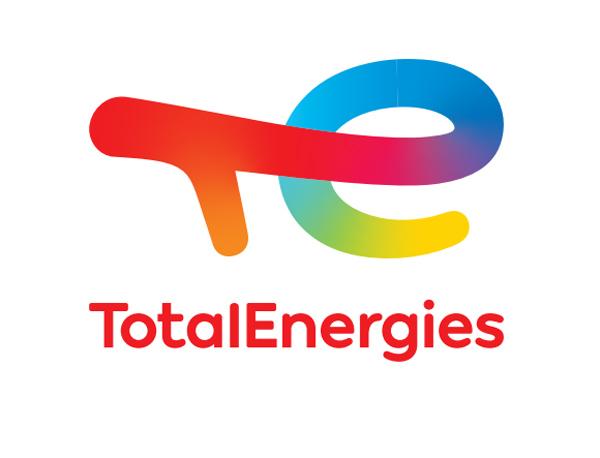 Michael Sangster, the Managing Director of TotalEnergies, made the call during the  Chief Executive Officers roundtable at the  4th Nigeria International Petroleum Summit (NIPS) in Abuja

The theme of the conference is: “From Crisis to opportunities: New approach to future of hydrocarbons’’.

Sangster, who spoke on the impact of local content policy on International Oil Companies (IOCs) operating in the country, said that the act had helped them to make more impact in country.

He said that the Nigeria oil industry became proactive with the introduction of Local Content Act, adding with it should be sustained as efforts were being made to transit to cleaner energy.

“The industry has been proactive with the local content act; the act aided the establishment of indigenous companies and creation of jobs.

“The Egina project is a good product of local content and we are very proud of it because 70 per cent of the fabrication were done in country and they are quality and the facility is working well,” he said.

Sangster urged the government to invest a good percentage of its revenue to support local content to boost the economy to drive regional development.

“We strongly believe that sustainability of the local content will help keep young people busy,” he said.

The Chairman, Shell Companies in Nigeria, Osagie Okunbor, speaking on “Harnessing the reserve: Gearing up infrastructure to boost natural gas production’’, said that Nigeria was not short of gas reserve.

“Yes we want to grow our reserve but the challenge is producing the reserve for the benefit of the country,” he said.

He said that there was need for enabling environment and infrastructure development, sanctity of contracts and collaboration among stakeholders.

Okunbor commended the commitment of the National Assembly for the passage of the Petroleum Industry Bill (PIB).

He said this would go a long way to bringing about the needed investment and development in the sector.

He calls on all stakeholders to support the move to give life to the Nigerian economy through gas value chain.

He said that the expansion of the gas pipeline was a good step in the right direction as provision of power was critical for growth and development.

He said the passage of the PIB would also drive investments in the Nigerian downstream oil and gas sector.

He further called for more efficiency in production by adopting digital opportunities and modern technology.