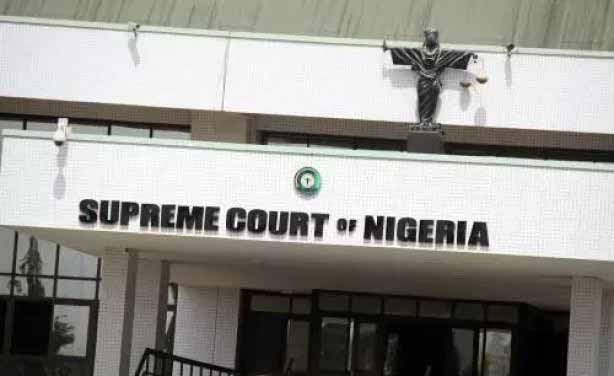 The order was granted on Wednesday to stop a purported implementation of the ceding of about 17 oil wells to Imo State, pending the determination of a suit brought before the court by the Rivers State Government.

The apex court also barred the Revenue Mobilisation Allocation and Fiscal Commission (RMAFC) and the office of the Accountant General of the Federation from approving, implementing or giving effect in any manner.

Thereafter it fixed September 21 for the hearing of the substantive suit.

The Rivers State government through its Attorney General had dragged the AGF and the Attorney of Imo State before the Supreme Court over the disputed oil wells.

The plaintiff sought a declaration that the boundary between Rivers and Imo states as delineated in Nigeria’s administrative map 10th, 11th and 12th editions as well as other maps bearing similar delineation “are inaccurate, incorrect and do not represent the legitimate and lawful boundaries between the two states.”

It also sought a declaration that as far as the Nigerian administrative map 10, 11 and 12 editions and other maps bearing similar delineations of the boundaries between Rivers and Imo, are unlawful and void, they “cannot be relied on to determine the extent of the territorial governmental jurisdiction of Rivers State”.