Stock Market Appreciates By 0.07% Amid Expansion in GDP 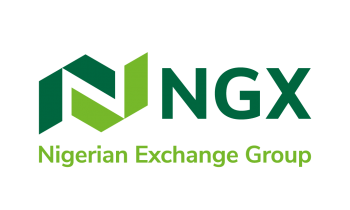 The Nigerian equities market Thursday closed trading activities positive, as the market bounced back from the previous day trading session loss with a gain of 0.07 per cent.

The positive out turn was due to investors increased buying interest in recently depreciated stock prices across the major market sectors and the news that the nation’s Gross Domestic Product (GDP) expanded by 5.01 per cent in second quarter of 2021.

Accordingly, the Month-to-Date gain increased to +2.4 per cent, while the Year-to-Date loss moderated to –two per cent.

Analysing by sectors, the Insurance (+2.3 per cent), Oil & Gas (+0.2 per cent) and Banking (+0.1 per cent) indices recorded gains while the Consumer Goods and Industrial Goods indices closed flat.

Meanwhile, Eterna announced on the Exchange the acquisition of 794.970 million, representing 60.98 per cent equity stake by Preline Limited as part of the divestment process of six of its substantial shareholders.