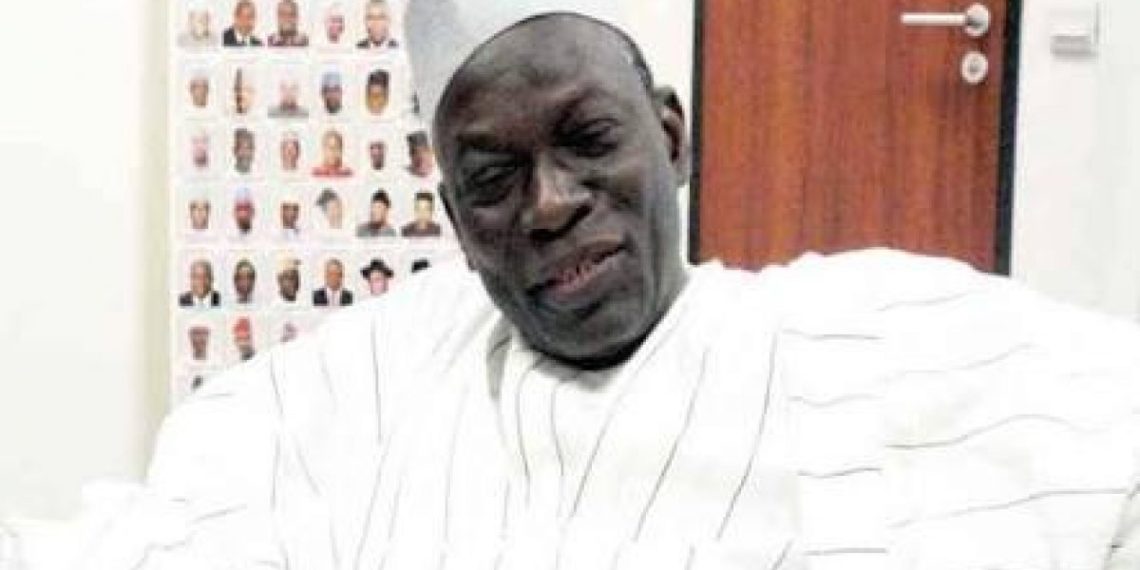 The statement issued in Abuja this evening reads as follows:

“The #ReviveAPC group wish to once again applaud the members of the National Assembly for their courage and forthrightness in upholding the DIRECT PRIMARIES option as a constitutional mandate of electing party leadership in our nation. This singular act will be a major landmark towards oxygenating the essence of our democracy, where representation of the people indeed reflects their true choices through their direct votes for party leadership.

At #ReviveAPC, our stance has never wavered from the sanctity of the people’s true choices at all levels of party leadership. This, we believe, is the defining anchor of democracy and the bedrock of true APC party politics. It is our firm conviction that whatever is fundamental to our democracy, takes its inherent shape from the characters of our political parties. This act, we believe, is a true representation of the cardinal vision of the All Progressives Congress, where the interests and preferences of the majority are not hijacked by the ambitions and manipulations of a few.
As a group that is peopled by loyal and conscientious party members, we uphold that our fidelity with the underlying principles of equity and justice are the foundation of APC. The pristine execution of such principles therefore, within the permissibility of the Constitution of the Federal Republic of Nigeria are paramount. We are also faithful to our resolute responsibility to the expectations of our party members as well as those of all patriotic Nigerians who have invested their hopes and aspirations in our capacity as the political party that can reinvent a greater Nigeria.
Our mission is instructively tailored to revive, refocus and reposition the founding values of our great party. And this landmark constitutional mandate of the DIRECT PRIMARIES by our lawmakers is one of the major anchors of entrenching such a democracy.

It is thus expedient to appeal to the conscientious leaders of our party and the President of the Federal Republic of Nigeria, His Excellency, President Muhammadu Buhari to, as a matter of national urgency, assent to this very important amendment. By assenting to this singular Act, Mr. President would not only be etching his name in gold but further enlivening his patent vision of a thriving democracy championed by the true wishes of the majority. With his unmistakable stance, we believe Mr. President would see this Act as a path to improving governance and installing true leaders across the length and breadth of our nation. It is our solemn appeal to Mr. President, that appending his signature to this document, enlarges our leadership fortune as a nation.

Of course, we are not unmindful of the antics of the privileged minority within and out of our political party to upturn this landmark amendment to the Electoral Act; however, we can only be strengthened by our faith in the voices of the decent majority who have established the foundation of our political processes and that these leadership challenges do not represent the altruistic interests of the people. It is not a coincidence that the same set of governors that oppose fiscal independence of local government system from their control are fighting toothand-nail to bury the direct primaries as a process of leadership selection. It is evident where some of our leadership challenges are actually rooted. The question to ask then is: Does the true reflection of the wishes of the majority threaten any leadership that truly champions the interests of that majority?
May God strengthen our collective resolve to stand for what benefits the nation and pushes Nigeria ever relentlessly towards her greatness”, the statement concluded.