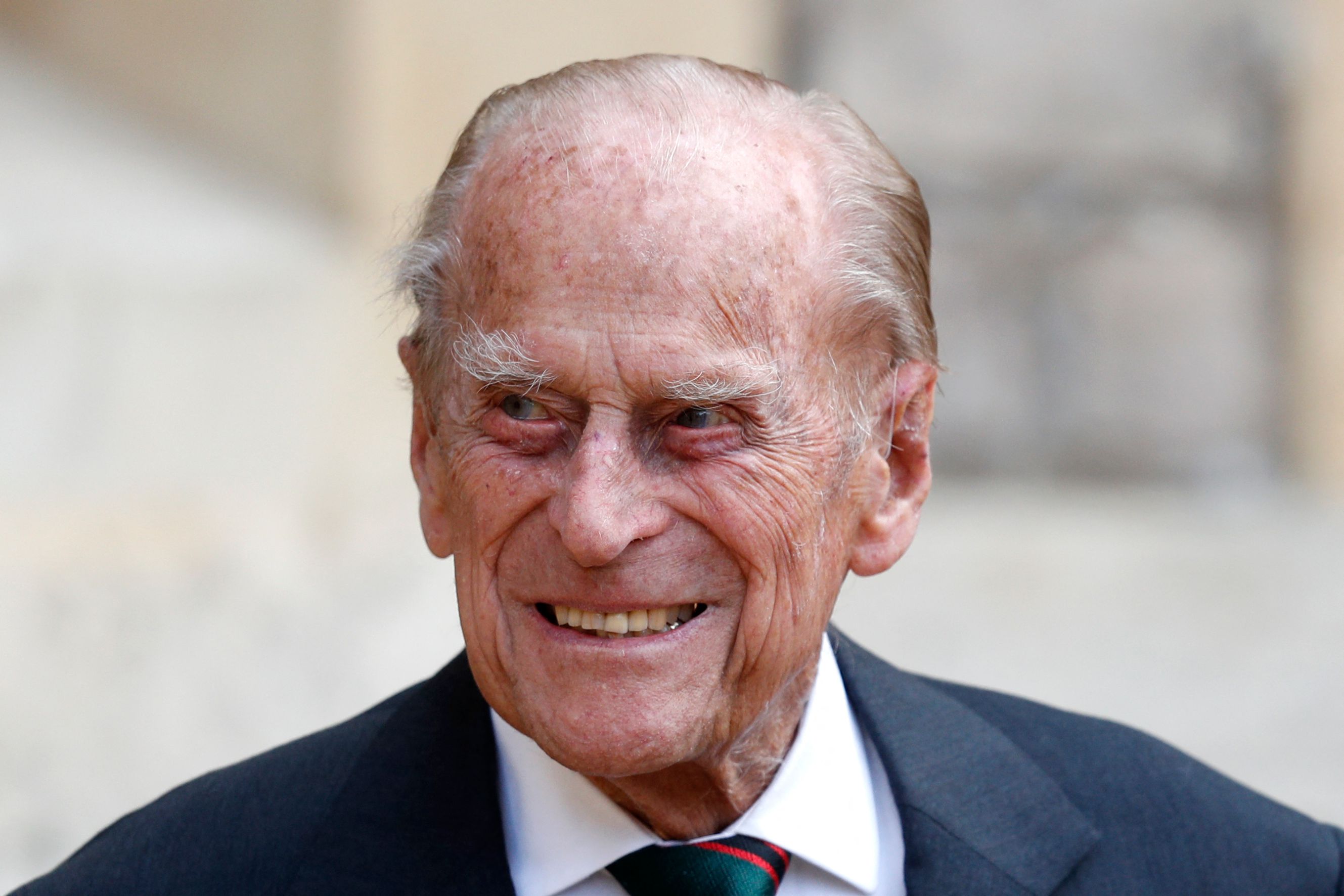 The Duke of Edinburgh has died aged 99, Buckingham Palace has announced.
Prince Phillip, husband and consort to Queen Elizabeth II, recently spent four weeks in hospital, his longest stay ever.
According to Yahoo news, the Palace said in a statement: “It is with deep sorrow that Her Majesty The Queen has announced the death of her beloved husband, His Royal Highness The Prince Philip, Duke of Edinburgh. His Royal Highness passed away peacefully this morning at Windsor Castle.”
Prince Philip – who was often said to keep a firm grip over Royal Family affairs – retired from royal duties in 2017 aged 96.
Philip, who once described himself as the “world’s most experienced plaque unveiler”, was the longest-serving consort of a reigning British monarch.
He was the oldest-ever male member of the British Royal Family.
He made his final solo public engagement on 2 August 2017 when he met the Royal Marine Corp.
Born into the Greek and Danish royal families, Philip Mountbatten’s education included a spell at Gordonstoun School.
He went on to join the Royal Navy and served with the Mediterranean and Pacific fleets in the Second World War.
He married the then Princess Elizabeth in 1947 and gave up his promising naval career when she became Queen in 1952, following the unexpected death of her father, King George VI.
Since then he has served tirelessly alongside the Queen, who was aged 27 at the time, carrying out thousands of appearances and engagements over nearly seven decades.
He also set up the Duke of Edinburgh’s Award scheme, which in the 1950s was designed to bridge a gap between leaving school and beginning national service.
Over the decades it’s been completed by millions of teenagers and operates in many different countries.
Philip stepped down from his public duties in August 2017 with the full support of the Queen. He did attend the weddings of his grandchildren Prince Harry and Princess Eugenie, in May and October 2018.
He also attended his granddaughter Princess Beatrice’s royal wedding in July 2020, during the coronavirus pandemic, and Lady Gabriella Windsor’s in May 2019.