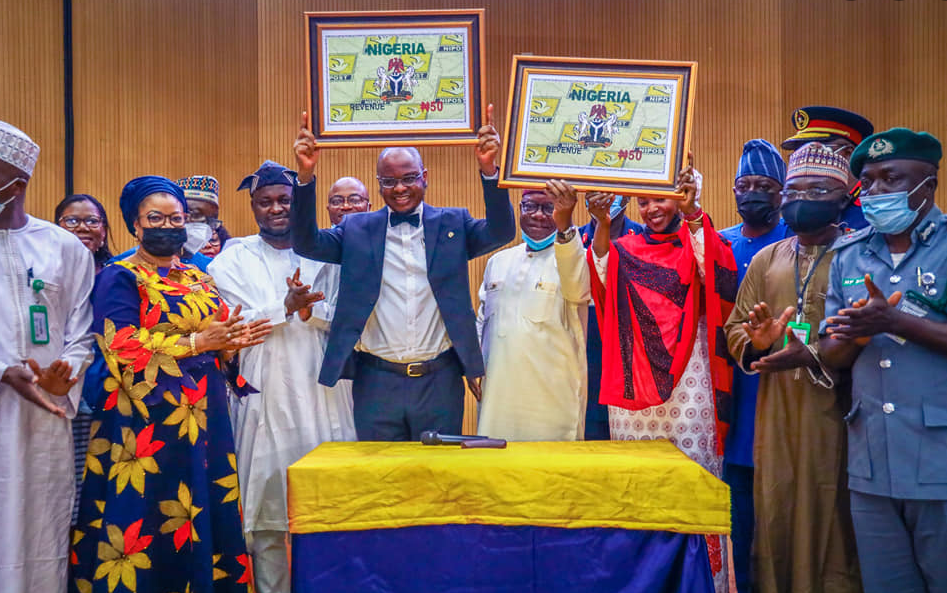 Federal Government has unveiled plans to unbundle the Nigerian Postal Service (NIPOST)  into a courier service, microfinance bank among others.

The Minister of Communications and Digital Economy, Isa Pantami, disclosed this on Tuesday during the unveiling of NIPOST’s N50 revenue stamp for denoting transactions in the country.

He listed other aspects of NIPOST unbundling which would take place before the end of the year to include NIPOST transport and logistics, courier services, and microfinance bank.

“We have many policies for transforming NIPOST in the pipeline. Part of the policy is the plan to unbundle NIPOST.

“We have in the pipeline, Transport and Logistics Company, a Courier Service and a Microfinance Bank. We will do the best we can before the year ends to ensure that the slot are achieved,” the Minister said.

According to him, these are part of efforts to boost Nigeria’s revenue generation which will be invested into education, security, agriculture, among other sectors in the country.

Pantami expressed optimism that NIPOST would be transformed into a world-class outfit.

“The unveiling of the N50 revenue stamp is the beginning of the transformation of NIPOST. We have recorded modest achievements in NIPOST that will increase its revenue and raise monies for other sectors of the Nigerian economy.

“Part of the transformation is to unbundle NIPOST. This includes NIPOST Property development Company; this is a company that will bring all the NIPOST Properties together and develop them and generate revenue from them,” he said.

Pantami tasked the staff of NIPOST to double efforts aimed at increasing revenue generation for the country, as that would be the only justification for the increased welfare package.

In June 2021, the Senate passed the NIPOST repeal and re-enactment bill 2021, which had restricted the agency to only postal operations in the country.

The bill which was passed also seeks to unbundle NIPOST for efficient service delivery by creating a commission to regulate its affairs.

It was passed by the Senate following the consideration of the report of the Committee on Communications, which is Chaired by Senator Oluremi Tinubu.