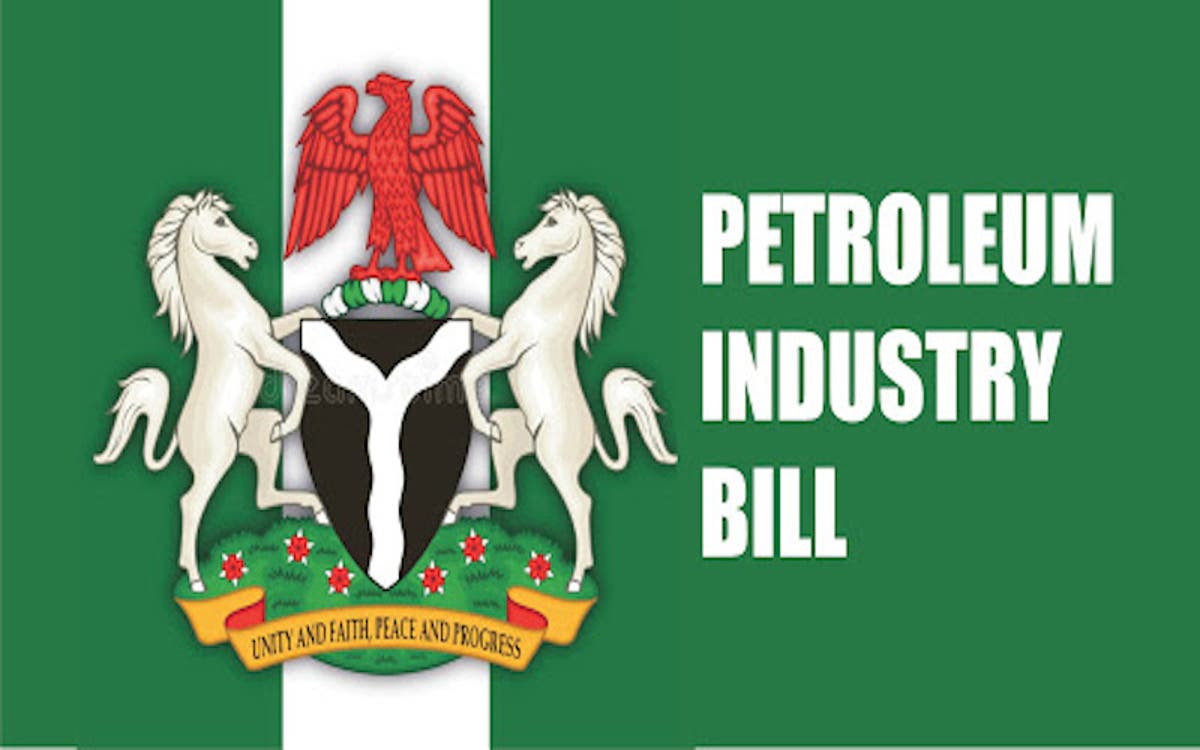 There is no doubt that the downstream sector of the nation’s petroleum industry requires fundamental reforms to restructure its operations and reset its priorities and national objectives to align with globally accepted standards. Over the years, successive administrations lacked the boldness to undertake these critical reforms.

Despite the clear awareness of the strategic and fundamental importance of a legal framework for the nation’s petroleum industry, to guide and regulate the operations, which the Petroleum Industry Bill (PIB) Provides, Nigeria lawmakers for over 20 years have paid no serious attention to the draft document. This setback has stunted the growth of the downstream sector of the petroleum industry.

Regrettably, in spite of the existence of four refineries with combined refining capacity of about 445,000 barrels of crude oil per day, the country relied almost exclusively on importation of refined petroleum products. It appeared that successive governments were more comfortable spending huge resources that could have been used for the provision of social amenities to better the lives of the people than fix the refineries to meet the domestic supply needs for petroleum products. This is evident in the half-hearted pursuits of several turnaround maintenance (TAM) of the refineries  which failed to turn the situation around.

Year after year, the government spent several billions on subsidy to sustain the costly business of importation of petroleum products but when President Muhammadu Buhari who doubles as the Minister of Petroleum Resources and supported by his minister of state Chief Timipre Sylva, they took the bold steps to right the years of financial hemorrhage.

Both Buhari and Sylva have transverse the petroleum downstream sector in different capacities in the past. Buhari been a former minister of petroleum and Sylva who previously worked for several years as Senior Special Assistant (SSA) to the then Presidential Adviser on Energy and Petroleum Resources, Edmund Daukoru.

As commendable as these moves maybe, some Nigerians who have vowed to do everything to keep the sector on its kneels, have continued to wage relentless negative campaigns to discredit the revolutionary works by the by Buhari and Sylva in the sector.

Despite efforts to ensure fuel queues remain part of the nation’s past history; these faceless men with the tar brush have continued to paint an ugly caricature of the reality in the petroleum sector to tarnish the image and reputation of both men.

It is worthy of note to state here that the PIB, abandoned in the National Assembly for the past 20 years has, in recent times, received accelerated attention by the lawmakers as promised when Sylva assumed office.

Sylva, on behalf of President Buhari, has drummed it into the ears of those who cared to listen that the continued survival of the nation’s oil and gas industry as the mainstay of the economy depends on a strong legal, fiscal and regulatory framework, which the PIB represents.

Beyond the petroleum industry, the country appeared now, more than ever before, to be in a hurry to harness for value the huge potentials of available natural gas resources, no thanks to the focussed attention the Federal Government has given to the development of the gas sector.

In pursuit of this agenda, Sylva, on behalf of the Federal Government, recently declared a decade of gas to highlight the fundamental reality in the industry about Nigeria as a neglected gas province producing a little oil and the need to build infrastructures to harness it for use as alternative to fossil fuel and source of energy and power supply.

As if these fundamental reform programmes were not enough, President Buhari recently approved the commencement of the programme for the rehabilitation of the nation’s four refineries, beginning with Port Harcourt Refinery.

This is in line with the promise by the present administration to ensure that all the nation’s refineries are repaired and made to function at near installed capacities, to reverse the trend of the country being a net importer of petroleum products to being a net exporter of the commodity.

In a civilized clime, all these would have attracted accolades from far and near. But not in Nigeria, where men with long tar brushes abound to paint every move or achievement by the government with colours of hatred and vile to pull them down.

What Sylva, indeed the government, has struggled to contend with since the announcement of the refineries’ rehabilitation has been condemnations and orchestrated criticisms and attacks.

It is truly difficult to understand what the critics really want. Is it to continue to rely on importation of petroleum products regardless of the huge resources the country has been spending to meet that responsibility? Are the critics comfortable with the huge resources spent on fuel subsidy as a result of the continued importation  of petroleum products, which sadly go into the pockets of a few rich individuals? The time has come for the Nigerian people to decide what they want: To allow those who have kept the oil and gas sector on its knees to continue to have their ways and decided what happen in the sector or to support proactive steps  taken by the government to transform the sector.

The electorates have suffered enough and this is the time for them to support policies and programmes that will change the narratives that will bring succour to them.

Nigerians should resist the cannibals who parade themselves as saviours in the oil and gas sector.