PIB: Counting the cost and listing the gains: 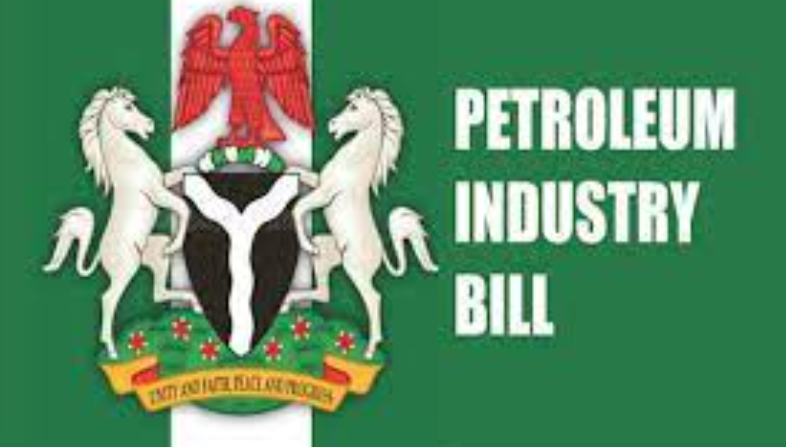 On Thursday, 1 July 2021, The Petroleum Industry Bill (“PIB”) was passed by the National Assembly. The PIB was initially introduced in 2008 and is intended to liberalize the Nigerian Oil and Gas Industry, create efficient and effective regulatory agencies and promote transparency in the administration of the various chains of the industry.

According to Ernst and Young report on the bill which was signed off by John Uwajumogu, Partner Energy Sector lead, EY West Africa, stated that the Bill had undergone many revisions over the years due to stakeholders’ concerns over key provisions of the proposed versions of the PIB. The passage of the PIB is expected to have wide reaching impacts on the industry by catalyzing investments towards unlocking the value potential embedded in Nigeria’s massive hydrocarbon endowment.

It stated that it might however,  come as a surprise to many that Nigeria has lost its pole position as the investment destination of choice in the African Oil and Gas Market.

“A situation that many had attributed to uncertainties regarding the passage of the PIB. With all these in mind, it is imperative that stakeholders examine key policy considerations that have the potential to significantly impact their operations and ensure it is properly measured and factored in. We have provided in this document, key insights, detailed highlights and changes as reflected in the Bill with a focus on the upstream, midstream and downstream chains of the Industry”

The Bill proposes an incorporation of a Host Community Development Fund (HCDF), for the benefit of the Host communities where oil and gas operations are located. The HCDF will be the responsibility of the Settlor (Oil licence holder) and will be funded by an annual contribution of 3% – 5% of a settlor’s actual annual operating expenditure in the preceding calendar year for upstream operations and 2% for midstream and downstream operations.

This will be in respect of all petroleum operations affecting the host communities for which the applicable host community development trust was established. What should be considered • Given that companies operating in the industry already have corporate social responsibility initiatives directed at some of these host communities, it is important to understand whether such initiatives will be transitioned to the HCDF or this will be incremental to the initiatives already ongoing.

• It is unclear whether the Niger Delta Development Commission levy will continue to operate alongside the HCDF as the PIB did not specify that the NDDC levy will no longer be relevant. Should this be the case, companies may need to assess the impact of the additional cost primarily due to the multiplicity of taxes / levies.

“Royalties as specified by the PIB is based on oil production across terrains ranging from 7.5% to 15%. In addition, there is also a price based royalty for crude oil and condensates produced in onshore, shallow water and deep water areas at a price of US$50 and above. The maximum rate for price royalty is 10%. At present, crude oil production from an onshore field attracts a flat royalty rate of 20%, while royalty rates applicable for offshore production vary from 4% to 18.5% depending on water depth.”

It says on one hand, while it appears that the royalty rates across the terrains may have been reduced when compared to the current rates, there is a potential downside from the introduction of royalty by pricing across other terrains specifically for joint venture and sole risk operators.

What should be considered

It observed that given the terrain that leaseholders and contractors are operating, a careful scenario analysis is required around the different attributes of portfolios held which should include geography, level of production and potential price.

One of the model contracts specified in the PIB is a concession agreement for exploration, development and production of petroleum, which may include an incorporated or unincorporated joint venture with NNPC Limited. The Government through the NNPC Limited is expected to have the right to participate up to 60% in the contract. The contract will not require any upfront payment by the Government and the refund obligation may be in the form of cash or kind from future share of production or entitlements.

This is a slight variation from the current Joint Venture (JV) structure whereby capital contributed is based on cash calls on the proportionate share of interest in the asset. This should help mitigate the lingering issues resulting from the inability of the NNPC to honor its cash call obligations and the administrative burden from dispute settlements in recovering the huge arrears.

What should be considered Companies intending to operate this cost model should ensure that the mechanism for recovery in kind is clearly spelt out in the contracts. Such recovery will only be beneficial if the JV partners carrying the capital costs are able to nominate the share of the crude to be sold and any pending arrears captured accordingly.

It says gas producers are required by existing frameworks to meet their domestic gas supply obligations to strategic sectors which include power, fertilizer plants, methanol, etc.

However, there has been shortfalls in meeting the supply obligations due to concerns around non-cost reflective pricing regime, amongst others. To close this supply gap, the PIB introduces a penalty of US$3.50 per MMBtu for lessee who fails to fulfil their domestic gas obligations as specified in the Bill. The penalty referenced is subject to change in any regulations as may be prescribed by the Commission and it is targeted at compelling gas producers to close the domestic demand gap for the strategic sectors. Outcome of this requirement could be increased compliance with supply commitments, thereby increasing gas availability and utilization in the domestic gas (DomGas) market.

What should be considered

The issue of non-cost reflective pricing remains a sticking point that could potentially constrain further supply expansions beyond what is currently obtainable. A balanced approach that enables the full participation of all gas suppliers and addresses the need of all stakeholders alike for the growth of the DomGas market and investment return should inform implementation. Companies in their consultations with stakeholders should highlight the various considerations and advocate for specific amendments/exemptions as necessary.