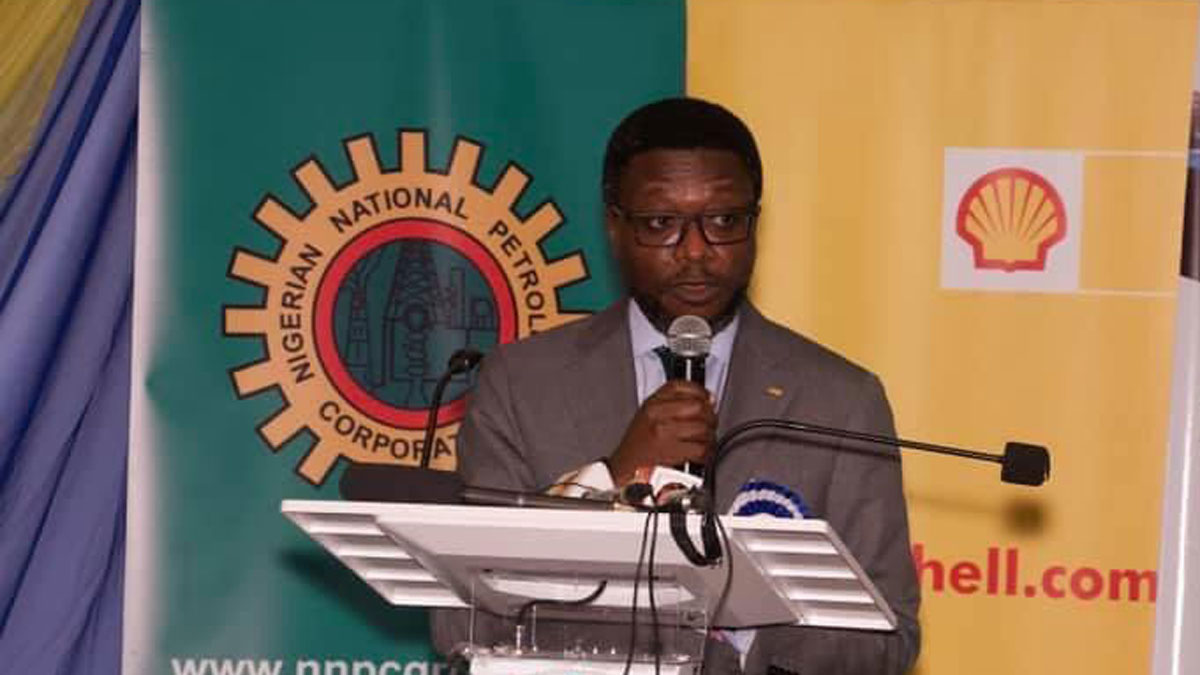 The Society of Petroleum Engineers (SPE) Nigeria Council says the Petroleum Industry Bill (PIB) is a useful tool for the development of Nigeria’s oil and gas resources.

Olatunji Akinwunmi, Chairman, SPE Nigeria Council, made the assertion while speaking with newsmen on the sidelines of the 2021 SPE Nigeria

Annual International Conference and Exhibition (NAICE) on Wednesday in Lagos.

The conference has as its theme :” The Future of Energy –

A Trilogy of Determinants: Climate Change, Public Health, and the Global Oil Market.”

The SPE chairman said the passage of the PIB by the National Assembly would help Nigeria’s energy transition through the utilisation of its abundant gas resources.

”We made our submissions during the public presentations. We have seen the final draft and we are satisfied,” he said.

He said his organization believe that it will serve as a good tool for the development of our oil and gas resources. The bottom line is that the PIB as it is today is a most useful document.

He said, Mele Kyari, Group Managing Director of the Nigerian National Petroleum Corporation, described the PIB is a gas development bill. So, it means that it is something that will really help us to move in the direction of energy transition through exploration and development of our immense gas resources.

According to him, they know there are some issues surrounding some details. Hopefully they will be resolved and we will have the president signing this bill into law.

“We sincerely believe that in its form, talking about proposal of governance structure and fiscal regulations, it is a useful tool that the industry can leverage upon to really bring some impetus into the oil and gas sector.”

Akinwunmi said with over 200TCF proven gas reserves, Nigeria has a great opportunity to take advantage of gas in transiting to cleaner sources of energy.

He said the takeaway from the three-day conference was discussions on energy transition, climate change as it affects human health as well as the role of oil and gas in the future of energy.

The SPE president reiterated that it was in the best interest of Nigeria’s oil and gas industry to be in the race with the rest of the world regarding energy transition.

Akinwunmi said reduction of carbon emissions could be achieved by more efficient operations, focus on transition to gas exploration and development to replace coal in electricity generation.