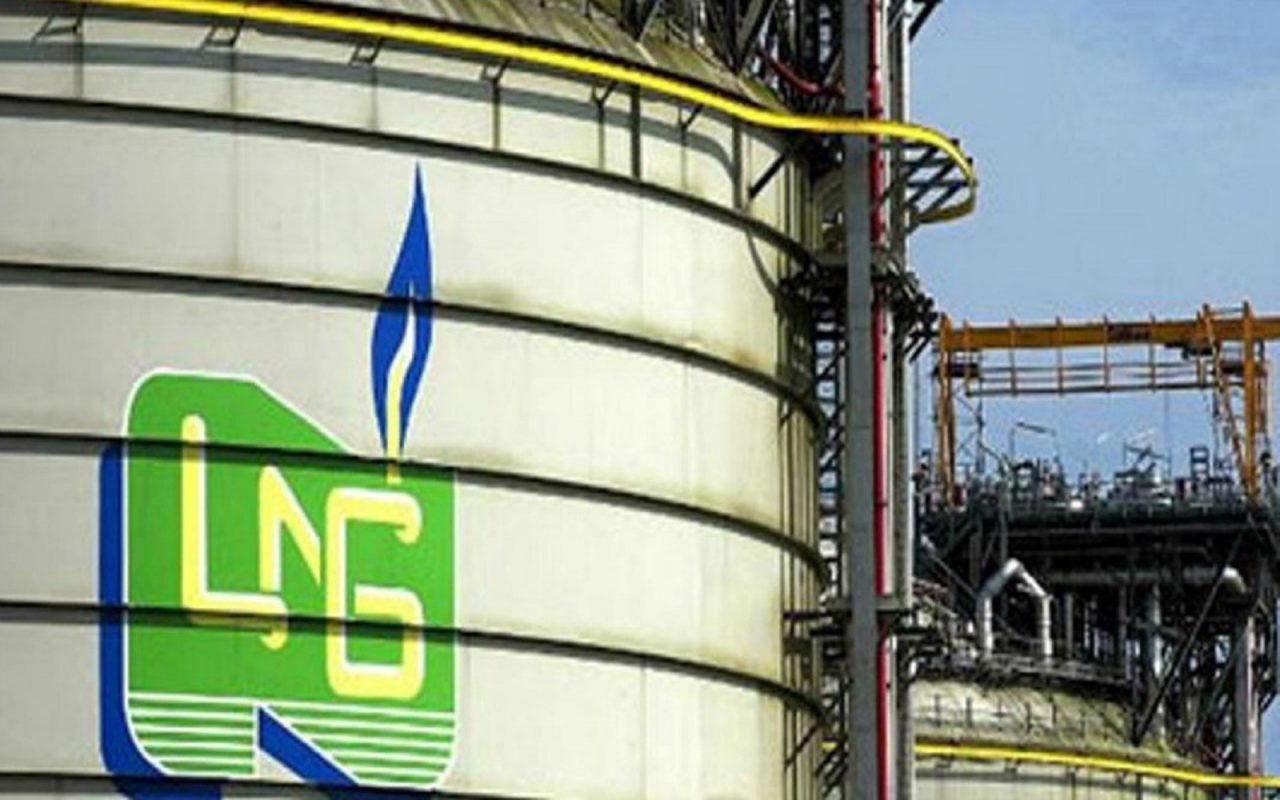 The Nigeria LNG Limited said it has prioritised domestic supplies of cooking gas otherwise known as Liquefied Petroleum Gas (LPG) by reducing its exports of the commodity.

The revelation was made at the 2021 NAEC Strategic International Annual Conference held in Lagos by Dr. Philip Mshelbila, who is the managing director and chief executive officer of NLNG.

According to him, the company has increased its committed volume to the market by consistently reducing its export LPG volumes in satisfaction of domestic demand, increasing domestic provision from 50,000MT in 2007 to 450,000MT from 2021.

The managing director and chief executive officer who was represented at the conference by Dr Sophia Horsfall, Manager, Corporate Communications and Public Affairs, said: “NLNG provides a dedicated vessel for this purpose, LPG Vessel, Alfred Temile. NLNG has taken steps to diversify the supply base of the product by expanding its delivery point from the Lagos Terminals to include a Port Harcourt Terminal to ensure products are not concentrated in one region by infusing flexibility in supply base.”

Mshelbila said the benefits of gas to the country would increase on the back of the Train 7 project, which would expand NLNG’s capacity by 35 percent from 22 million metric tonnes per annum to 30MTPA.

Train 7 project, he said would add immense value to the country by stimulating inflow of about $10bn foreign direct investment to Nigeria as part of the project scope.

“It would create more than12,000 direct jobs and additional 40,000 indirect construction jobs, adding, “This will be a massive boost to Federal Government’s commitment to create jobs and move the poverty index positively. The project would further the development of Nigerian local capacity and businesses through the 100 percent in-country execution of construction works, fabrications, and major procurements.”

The NLNG boss said it would ultimately increase the company’s volume supply to the global market and keep the country on the top suppliers’ chart as world LNG demand grows.

“This will mean more revenue, more dividends, and more taxes to the Federal Government of Nigeria. I believe that Train 7 will be an inspiration and catalyst for Trains 8, 9, 10, and even to Train 15 in line with the recent declaration of ‘Decade of Gas’ by Mr. President.”

He noted that the company announced in June 2021 the signing of sales and purchase agreements with three Nigerian companies as counterparts for the domestic supply of LNG.

This is a first for the company, as Total volume for these agreements is 1.1 million tonnes per annum. This is enough energy to power over three million homes. Delivery infrastructure are to be provided by the domestic counterparts.