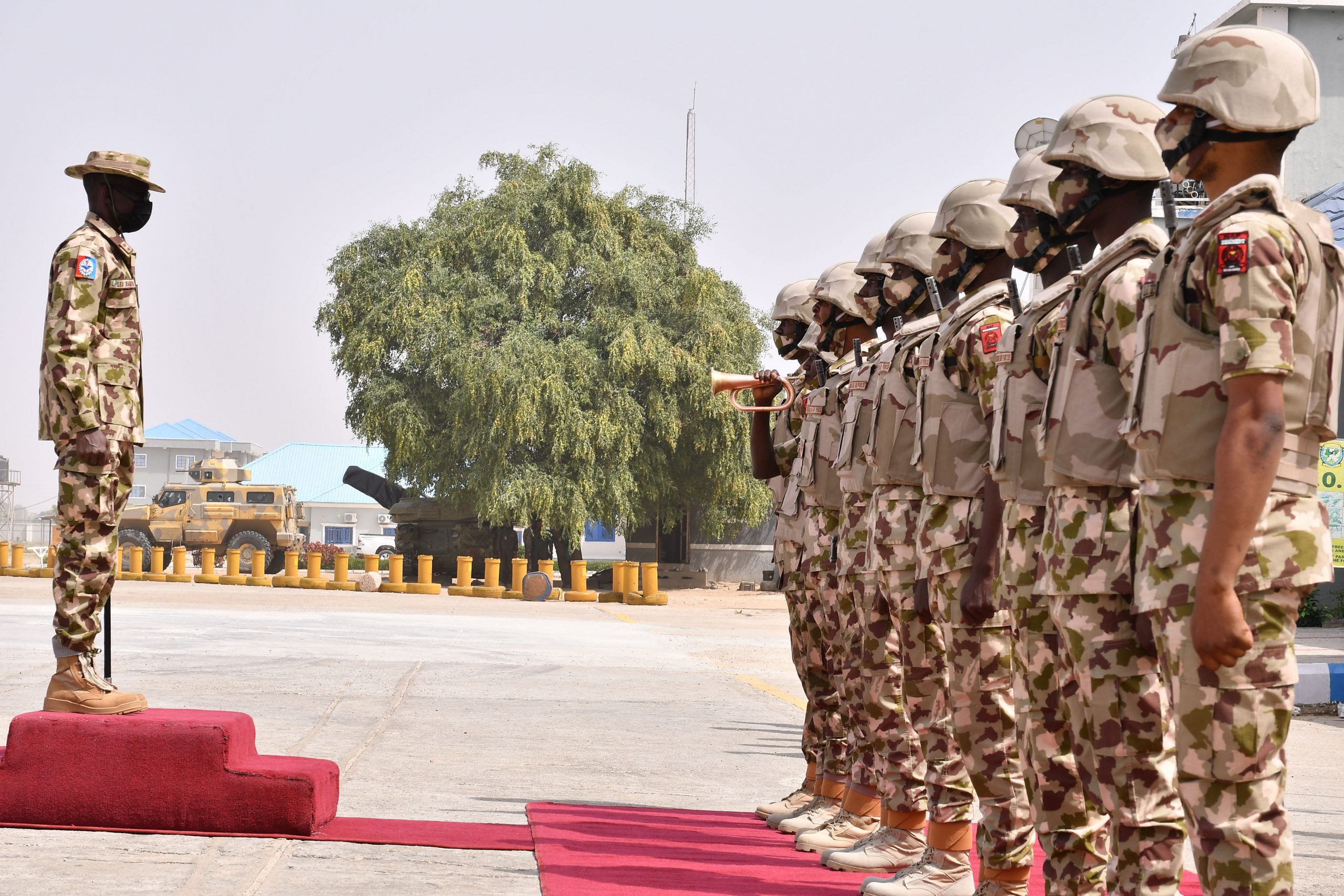 Nigeria’s military campaign against criminal gangs in the northwest is pushing them into neighbouring regions as a result of a telecom shutdown and a squeeze on fuel and food supplies, local residents and officials said.

Hundreds of troops backed by fighter jets began the offensive in early September in Zamfara State against gunmen responsible for a surge in mass abductions and attacks in the northwest.

The offensive and official telecoms blackout in Zamfara is the largest recent operation against the gangs, known locally as bandits, who for years have looted villages and kidnapped for ransom.

Zamfara and other states also imposed a raft of restrictions including a ban on sales of petrol in jerry cans and limits on cattle movement and on the opening hours of local markets as a way to curtail supplies to bandits.

But as pressure builds in Zamfara, residents of villages in neighbouring Katsina and Kaduna states reported an influx of gunmen fleeing Zamfara into their communities, raising fears of attacks.

Fleeing bandits have set up illegal checkpoints along highways in Katsina State near the border with Zamfara, robbing haulage trucks of food and siphoning fuel from vehicles, according to locals.

“In the last few days we have witnessed increased presence of armed bandits on motorcycles in our area,” said Ashiru Bawa, a resident in Kankara district.

“The food and fuel cut is seriously affecting them.”

Local newspapers reported Zamfara bandits have been running out of food supplies and even asking for food as ransom from families of hostages instead of the cash they usually demand.

Authorities in Katsina have also cut telecom signals in about half of its 34 districts on the border with Zamfara. Sokoto State followed on Sunday, cutting mobile service in some areas.

The telecoms blackout is aimed at disrupting communications between bandits and their informants to help keep army movements secret.

But the shutdown also makes it difficult for residents to alert security personnel, said Bawa, who travelled to the state capital Katsina, 120 kilometres (75 miles) away, to make calls.

The bandits have not harmed motorists but fear is mounting that they could start attacks once they “regain their strength”, Bawa said.

Nigeria has launched military campaigns against bandits in the northwest before and even sought amnesty deals to coax them to abandon hideouts deep in the region’s vast forests.

But most of those operations and peace deals have failed or only temporarily halted criminal gangs.

Residents of Giwa district in neighbouring Kaduna State also said bandits from Zamfara have been moving into the area and occupying two villages.

Scores of gunmen on motorcycles invaded the Saulawa and Damari farming villages, prompting residents to evacuate their families to other areas.

“They (bandits) have been coming in mostly on foot, looking hungry and distraught, and heading deep inside the forest,” said Husseini Ibrahim, a resident of Udawa in Birnin Gwari district.

Ibrahim said some of the gunmen in Saulawa and Damari were preaching to locals, which he said suggested links to the Ansaru jihadists known to operate in the forests.

Nigeria’s bandit gangs have no ideological leaning and are motivated by financial gains. But there have been signs of their infiltration by jihadists waging a 12-year insurgency in the northeast.

Last year police said they killed more than 250 members of Ansaru, an Al-Qaeda-affiliated group which split from Boko Haram in 2012, in Birnin Gwari area.

“The bandits are being chased out of Zamfara and trooping to Birnin Gwari and the security forces don’t pursue them,” said Birnin Gwari resident Ahmed Isah.

“They should coordinate the operation with neighbouring states to block all escape routes if they are to crush the bandits, otherwise the Zamfara operation will only make them change locations.”

Authorities in Kaduna have reported an increase in bandit attacks in remote areas of the state.

Authorities in Adamawa state in the northeast have also raised concern about bandits escaping Zamfara to a mountainous region in Maiha district on the border with Cameroon.

“Some bandits who escaped from Zamfara are fleeing to Sagal mountains which has been a bandit enclave due to its difficult terrain,” Idi Amin, political head of Adamawa’s Maiha district told AFP.

Troops aided by local vigilantes raided the hideout of a bandit from Zamfara and recovered a cache of weapons including hand and rocket-propelled grenades, Amin said.

But the fleeing bandit, named Haruna “managed to escape” with his men, he said.