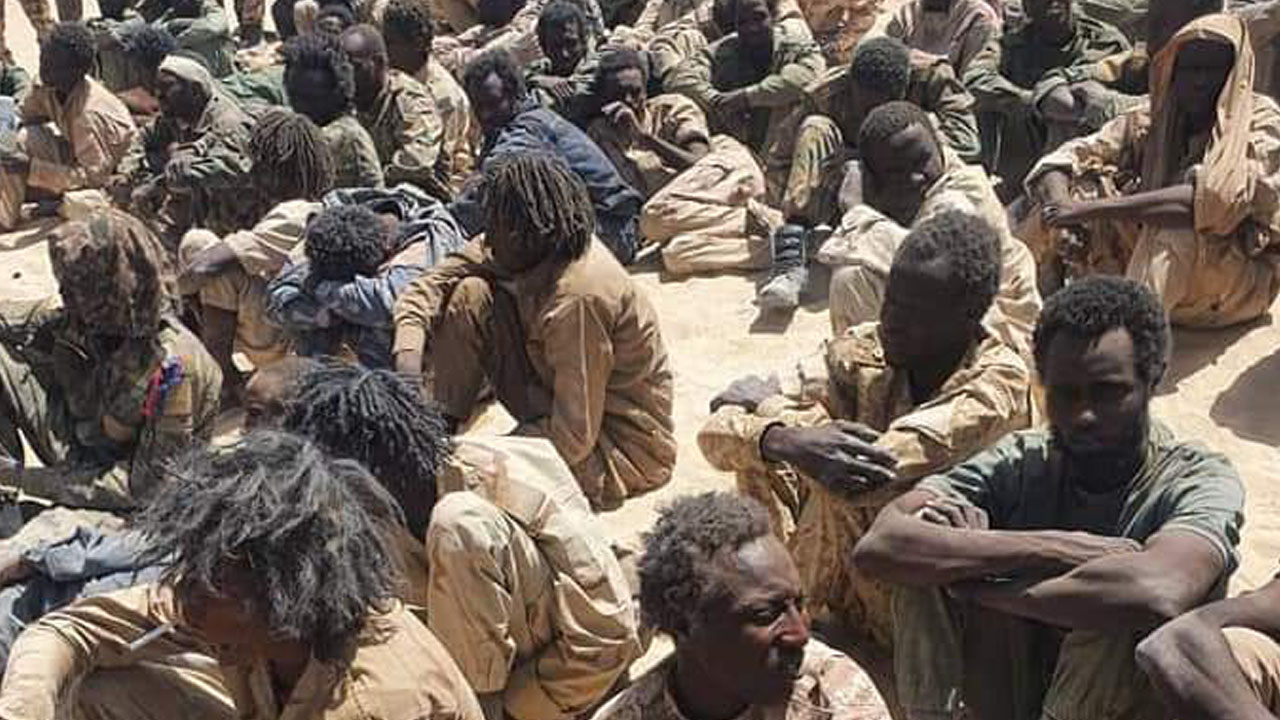 The death of Chadian President Idriss Deby has been a hefty blow to the anti-jihadist campaign in the Sahel, but especially so for Nigeria, locked in a 12-year-old battle with Boko Haram and Islamic State-allied militants.
After Deby’s death announced on Tuesday, Nigerian President Muhammadu Buhari was quick to pay tribute, saying he would leave a “vacuum” in the fight against Africa’s Islamist militants.
Deby was killed on a northern front line by rebels based in Libya, the army said on Tuesday. Commanders swiftly put his son in charge, leaving questions over Chad’s political stability and its regional security commitments.
Under Deby, Chad’s army was a leading force against jihadists in the Sahel and Lake Chad region.
In 2015, it crossed into Nigeria, becoming the key to driving Boko Haram from key towns in northern Borno state under a regional cooperation deal. Stationed along the border, Chadian troops also acted as a buffer against militants.
According to AFP, Nigerian troops are already on alert, especially along the border, worried that instability after Deby’s death will sap the Chadian army presence there, Nigerian military sources said.
“The military is on high alert in the northeast, particularly in the Lake Chad area along the border with Chad,” one military source said. “If Chad falls into chaos it will affect Nigeria and Niger directly.”
Northeast Nigeria’s Borno state borders Chad in the volatile Lake Chad region, allowing Boko Haram and militants from splinter faction Islamic State West Africa Province (ISWAP) access to the porous frontier area as a refuge and a staging ground for attacks.
Nigeria’s military has struggled to end the country’s conflict since it began 12 years ago, leaving 36,000 dead, forcing two million from their homes and spreading across borders to Chad, Niger and Cameroon.
Last year, Deby had warned Chadian forces would no longer send troops over its border after a series of devastating military losses in the Lake Chad region, though troops remained on the frontier with Nigeria.
But he visited Buhari, himself a former army general, in Nigeria just last month to discuss security on the border.
Vincent Foucher, fellow at the French National Centre for Science Research, said the military edge Chadian troops had in the 2015 campaign was no longer the same as Boko Haram and ISWAP were now more experienced fighting forces.
“Chadian troops were supposed to come back. They were expected. With the Nigerian forces taking serious hits now in northern Borno, their presence would probably be welcome. But I think it is unlikely they will be back soon,” he said.
“The Chadian military may lighten their presence along Lake Chad and this will likely offer some opportunities for one of the Boko Haram factions or the other.”

In northern Borno state, Nigeria’s forces have already been hit hard by a recent surge in attacks by ISWAP militants who have stormed towns and military garrisons in the Lake Chad region.
An assault on Damasak town — which was attacked three times over a week, forcing tens of thousands of residents to flee this month — underscored the militants sustained capacity to do damage.
Damasak, one of the towns Chad forces helped free of Boko Haram in 2015, is host to one the Nigerian army’s so called “super camps” — larger fortified bases where troops have hunkered down in a bid for better protection.
Borno State Governor Babagana Zulum travelled to N’Djamena last year to meet with Deby, and the local government is warily watching events over the border hoping Chad’s role will continue under new leadership.
“Chad under Deby has been a bulwark against the influx of terrorists from other parts of the Sahel into the Lake Chad region,” said one senior Borno government official.
“Anything short of that will seriously affect all of us in the subregion,” he said. “There is this general feeling that when you talk about Chad every terrorist becomes jittery.”

But Lake Chad is a vast, complex territory of marshy islands where militants easily find routes to slip across borders into Chad and Niger and evade often poorly equipped local troops.
The Lake Chad region last year suffered a roughly 60-percent increase in militant violence, leading to 4,801 fatalities, the highest death toll linked to jihadist groups in Africa, according to the Africa Centre for Strategic Studies, a US Defense Department research institution.
What happens next in Chad’s leadership circles and its battle against rebels in the north, analysts said, will directly impact security in Lake Chad region.
“A succession battle, which is almost certain, would mean that the insurgents will have no worries about their flanks and can attack the Nigerian Army at will,” said Nigerian risk consultancy SBM Intelligence in a research note.
“This will likely mean the consolidation of the Lake Chad Basin as a staging area for the insurgents from where to launch attacks on towns and military bases.”