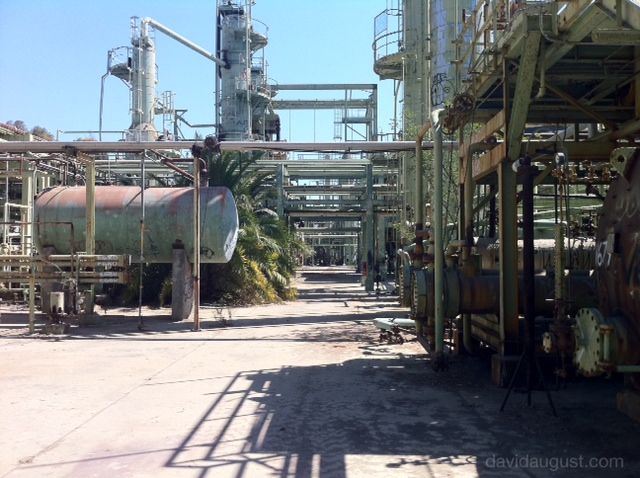 It has been almost one and half decades since Nigeria gazette its biofuel policy and incentive, but the country can boast of next to nothing in domestic biofuel production
Nigeria being heavily dependent on fossil, took this bold steps in june 2007 to reduce the rate of environmental pollution in the country, as recognized by United Nations Un as a universal problem causing climatic change.
In essence, the world wants to cut off fuels that bad for the environment and biofuel is in tandem with the demand for clean energy,producing emission than petroleum based fuel.
The world’s top five biofuel producers include the comparable populations with Nigeria 200million people, United States 330 million provide 13 billion gallons, Brazil 212million produced 8.1 gallons of bioful, Indonesia 273 million population , output 2.3 billion gallons and some large European  countries such as Germany and France
Check the link below  to read further
https://africaoilgasreport.com/2021/04/energy-transition/nigeria-puts-the-brakes-on-ambitious-biofuels-refinery-plan/