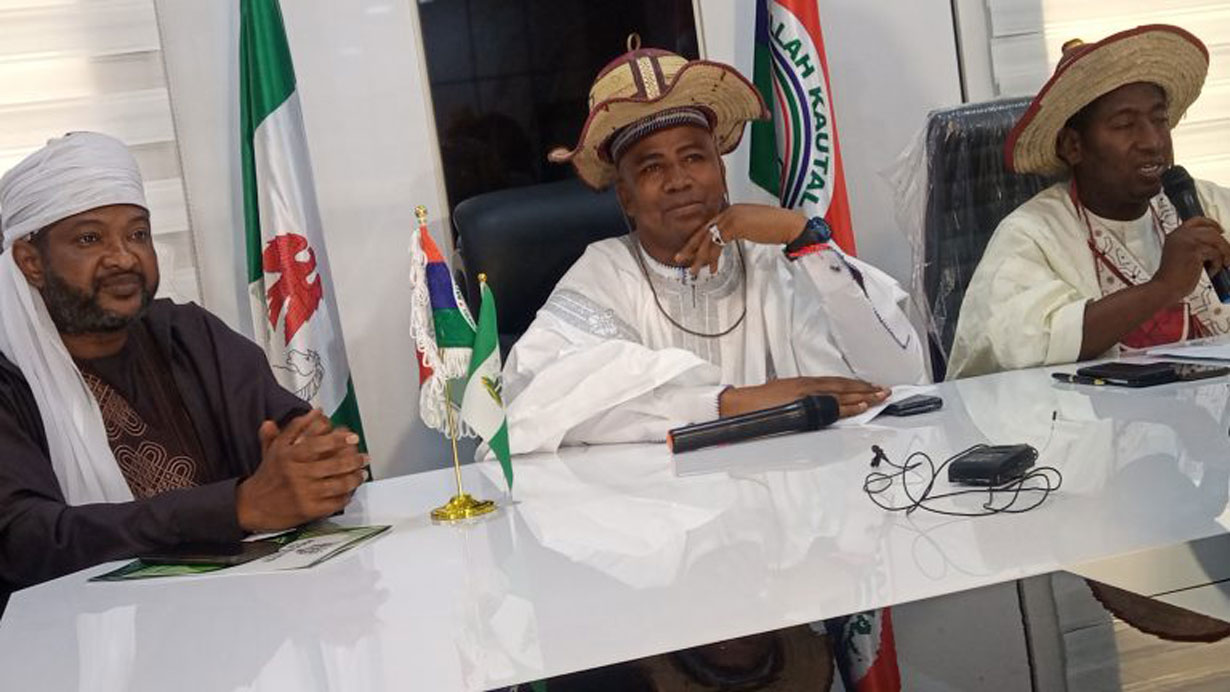 Myatti Allah may be losing the battle against signing of Anti Open Grazing  Laws across the Southern States of the country as more states have decided that nothing is stopping them from curbing the dastardly acts of the herds men/killers and Kidnappers that have constituted themselves into economic sabotage.

In Osun State, Ismail Omipidan, the chief press secretary to the governor,said his principal has signed the bill thereby outlawing rearing of livestock through open gracing.

He said “Mr Governor has signed the anti-open grazing bill into law not long after the bill was transmitted from the House of Assembly to his office.

“Osun State is one of the most peaceful states in the country, we have fewer challenges of herders invading people’s farms to destroy their crops or attack farmers.

“We have in place a Committee on Peaceful Co-Existence between Fulani/Bororo and Crop Farmers led by Hon Mudasiru Toogun to foster peace between these communities.

“We have, however, notified the security agencies of the law for full implementation in every part of the state,” he said.

Also in Akwa Ibom State, the Speaker, Hon Aniekan Bassey and the attorney-general and commissioner for justice, Uko Udom (SAN) presented the bill yesterday at the State Executive Chambers in the Governor’s Office, Uyo for Udom’s assent.

The governor after signing the bill into law said nobody would be respected in its implementation.

He directed the relevant authorities of government to ensure that the law is enforced to the letter.

Meanwhile, Ohanaeze Ndigbo has applauded Governor Ugwuanyi for signing into law the bill passed by the Enugu State House of Assembly on anti-open grazing.

The bill was passed into a law to prohibit open grazing, regulate cattle ranching and for connected purposes.

In a statement issued by its national publicity, Alex Ogbonnia, Ohanaeze commended Ugwuanyi for keeping faith with the agreement reached by the Southern Governors.

← NCDMB, Host Communities Parley on Security of Projects, Jobs   OPEC Takes A More Bullish View of the Oil Market in 2022 →