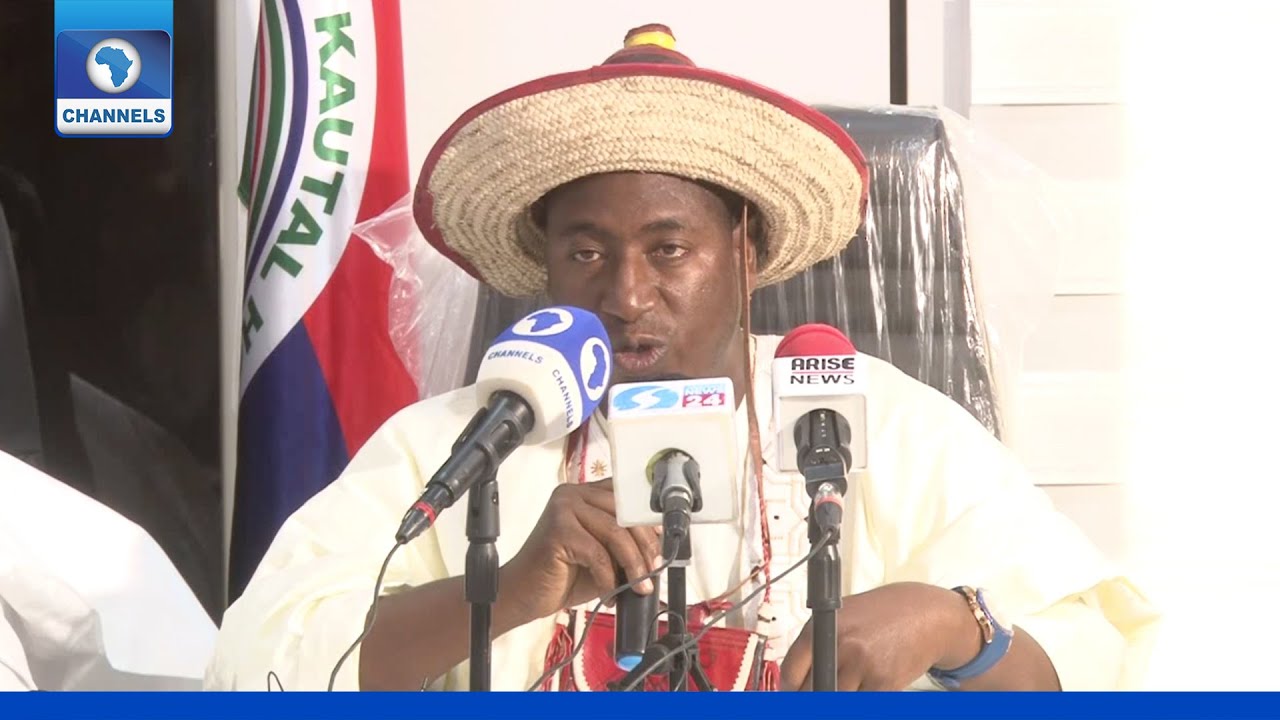 MACBAN Secretary-General, Saleh Alhassan made the comment during a press conference in Abuja.

He said the law would undermine the relative peace and stability currently enjoyed in the local communities, threaten the social order and exacerbate cattle rustling.

“The National Assembly and Mr President should intervene and stop the current attempts by some state governments to criminalise our means of livelihood of cattle-rearing through enacting of satanic and obnoxious laws they call Anti-Grazing Law,” he noted.

“The Federal Government should create a ministry for livestock and fisheries as obtainable in many African countries. Nigerians should adopt strategies in responding to changes of climate change as it affects livestock production not negative laws.”

Alhassan noted that anti-open grazing laws would destroy livestock production and send millions who depend on the livestock value chain into poverty.

The Miyetti Allah leader also called on the President Muhammadu Buhari administration to take an inventory of grazing reserves in the country and fully develop at least one grazing reserve in each senatorial zone.

He appealed to the National Assembly to rescue the pastoralists by resuscitating and passing the Grazing Reserves Commission Bill and other livestock management bills initiated by the previous assembly.

While referencing the African Union and ECOWAS Protocols/regulation of pastoralists and trans humans, the MACBAN spokesman asked the Nigerian government to domesticate the law in the country.

According to him, if the protocols are properly documented and implemented, it will effectively tackle the scourge of illegal migration in Nigeria.

Alhassan’s remarks come four months after the Southern Governors Forum announced a ban on open grazing of cattle across states in the region.

The governors after meeting in Asaba, the Delta State capital, asked President Buhari to address Nigerians on the state of the nation.

It also met months later and instructed states in the region to enact anti-open grazing laws in their domain to curb incessant clashes between herders and farmers.

Meanwhile Katsina State Governor, Aminu Masari, has hinted that his administration is considering banning open grazing in the state.

Masari who spoke during an interview on Channels Television’s Politics Today on Monday, faulted the movement of herders from one part of the country to another.

He explained that before the state would create a law banning the open grazing of livestock, the government would make provisions to house the animals.

“We intend to have a law banning (cattle) roaming but before we do that, we would make provisions for where the animals would stay,” the governor said during the programme.

“Herdsmen should stay in one place. Roaming about should not be encouraged. In fact, for us, it is un-Islamic. Why do you have animals that you cannot feed and you have to go to other people’s land and farm and you say that is right? I don’t think it is right.”

He explained that as part of the efforts to kick start the ranching programme, the Federal Government disbursed N6.2 billion for the project.

Masari added, “We already have started. The Federal Government has given us N6.2 billion and as a state government, we are also investing N6.2 billion. The objective is to have Fulanis stay in one place.”

Masari’s comment comes four months after the Southern Governors Forum announced a ban on open grazing of cattle across states in the region.

The governors, after meeting in Asaba, the Delta State capital, asked President Buhari to address Nigerians on the state of the nation.

It also met months later and instructed states in the region to enact anti-open grazing laws in their domain to curb incessant clashes between herders and farmers.

Away from the farmers-herders crises, Governor Masari is also taking measures to combat crime in the North-West state which has had its fair share of banditry and kidnapping.

Last week, the governor introduced some measures – including banning sales of fuel in jerrycans  – to combat criminality, a move Masari said, is already yielding results.

“There may be some hardship but it is better now to take the hardship now in order to restore normalcy. We have a list of some of these filling stations that are dispensing fuel in jerrycans.”