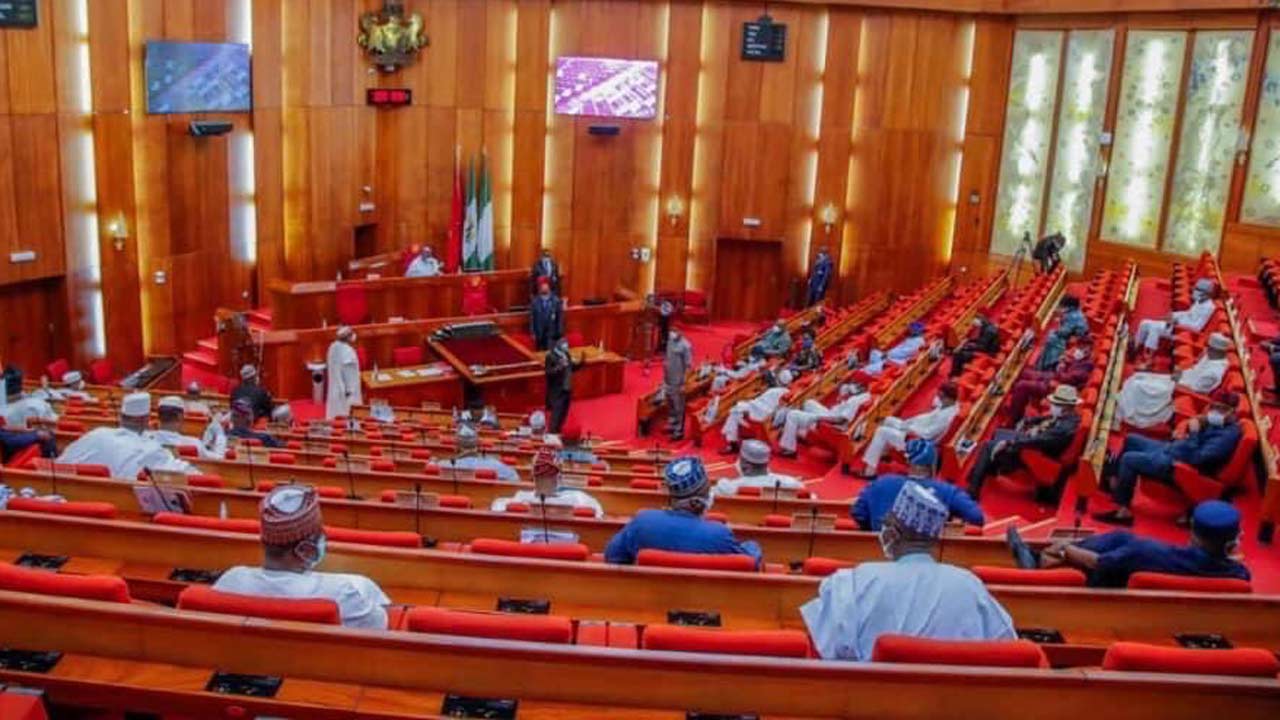 The National Lottery Trust Fund (NLTF) has been accused of perpetrating fraud running to over N7 billion.

Adeola Olamilekan, Chairman of the Senate committee on Finance, made the allegation during ongoing investigation into remittances by Ministries, Departments and Agencies (MDAs) between 2014 and 2020, and payment of one per cent stamp duty on all contract awards within the same period.

According to him, the agency  was also accused of not following the required  due process in awarding a contract worth N1.12 billion tagged “Intervention budget distribution” that was requested for in a letter dated March 12, 2014.

“We discovered another monumental fraud from the National Lottery Trust Fund for money that ordinarily should have been used for good course in accordance with their Act.”

He said the total money accruing to them in the period under review was about N7 billion, but by the time  this amount is  married with the good course to be provided, we noticed that the amount expended on good course is even more than the amount that was declared.

“The questions are: from where did you get the excess fund; do you have any other source of income? The answer is no. And what that simply implies is under- declaration of revenue,” the panel chairman said.

It was gathered that the consultancy fee, which was about N185 million, was expected to be N80 million, which is 10 per cent of the contract cost.