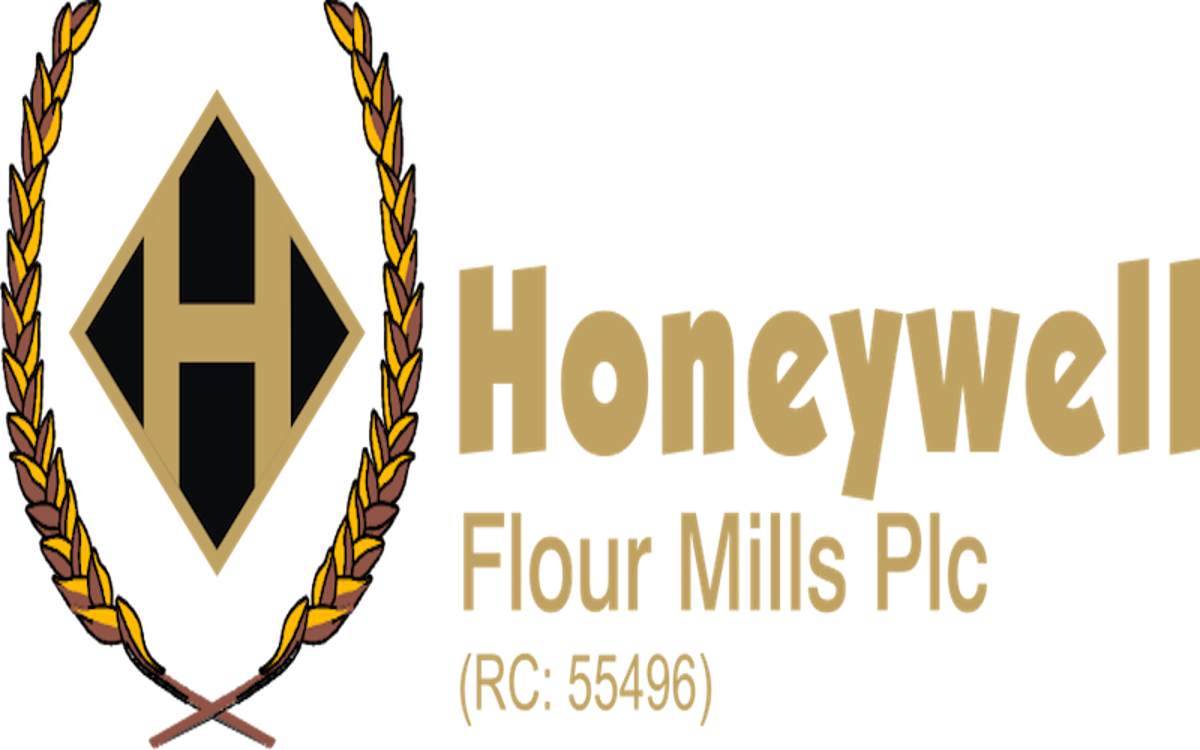 Honeywell Group has broken silence on the rumbling in First Bank stating that it is servicing the loan facilities obtained from the bank and other financial institutions to carry out its operations at agreed terms.

Businesses globally draw credits from the banking industry to support their operations and Honeywell Group in a statement over the weekend noted that like most companies, it utilises its own equity and borrows from banks and other financial institutions to carry out its operations.

It added that it has a strong track record of mutually beneficial successes with its local and international financiers based on honouring obligations and delivering returns to all stakeholders.

The Central Bank of Nigeria (CBN) last weekend came down heavily on First Bank, dissolving the board of the bank and hat of the Holding Company in a sweeping restructuring over the appointment of a new managing director which the apex bank stated was done without its approval.

The appointment which has since been reversed led to the directives that Furst Bank should recall the facilities to the Honeywell Group within 48 hours from Thursday.

Honeywell Group, which has been in the forefront of the development of key sectors in the Nigerian economy, including telecommunications, real estate, and financial services through its investments and involvement in food manufacturing and processing companies and has contributed to feeding Nigerians for almost 50 years with staples such as flour, noodles, pasta, dairy, and fish, said it has had a professional business relationship with First Bank since 1972, preceding its investment in the bank which began over a decade later.

“Our company’s relationship with First Bank has always been professional, at arm’s length, and in accordance with all regulatory and industry practices and norms. The credit facilities accessed from First Bank and other banks were granted after due negotiations, with the necessary documentation and in line with regulatory policies and industry standards”, the statement said.

It added that the Honeywell Group has serviced all its credit facilities in line with the terms agreed with First Bank and at no point has any of these facilities been non-performing.

The company said in 2015, First Bank under the directive of the Central Bank of Nigeria (CBN), drew its attention to a 2004 circular (BSD/9/2004) which required that insider-related facilities must not exceed 10 percent of paid-up share capital.

“Based on this directive, the Honeywell Group subsequently entered negotiations with the bank to agree on an appropriate repayment structure, and the final negotiated position was duly approved by the CBN, adding that it is important to note that the facilities have been performing from inception and to-date”.

“Our company also, in accordance with agreed terms, adequately secured our facilities with First Bank with collaterals at over 170 percent of Forced Sales Value and 230 percent at Open Market Value” the statement noted further.

The company said in addition to this, First Bank, on the directive of CBN, requested additional security in the form of FBN Holdings Plc shares held by the Chairman of Honeywell Group, Oba Otudeko citing the 2001 circular and this was duly provided through an authorisation to place a lien on the shares.

It said the Honeywell Group has continued to meet all its obligations on its facilities with First Bank according to agreed terms and has reduced its exposure by nearly 30 percent in 2.5 years. The facilities were charged at market rates and the lender continues to earn significant interest therefrom, the statement said.