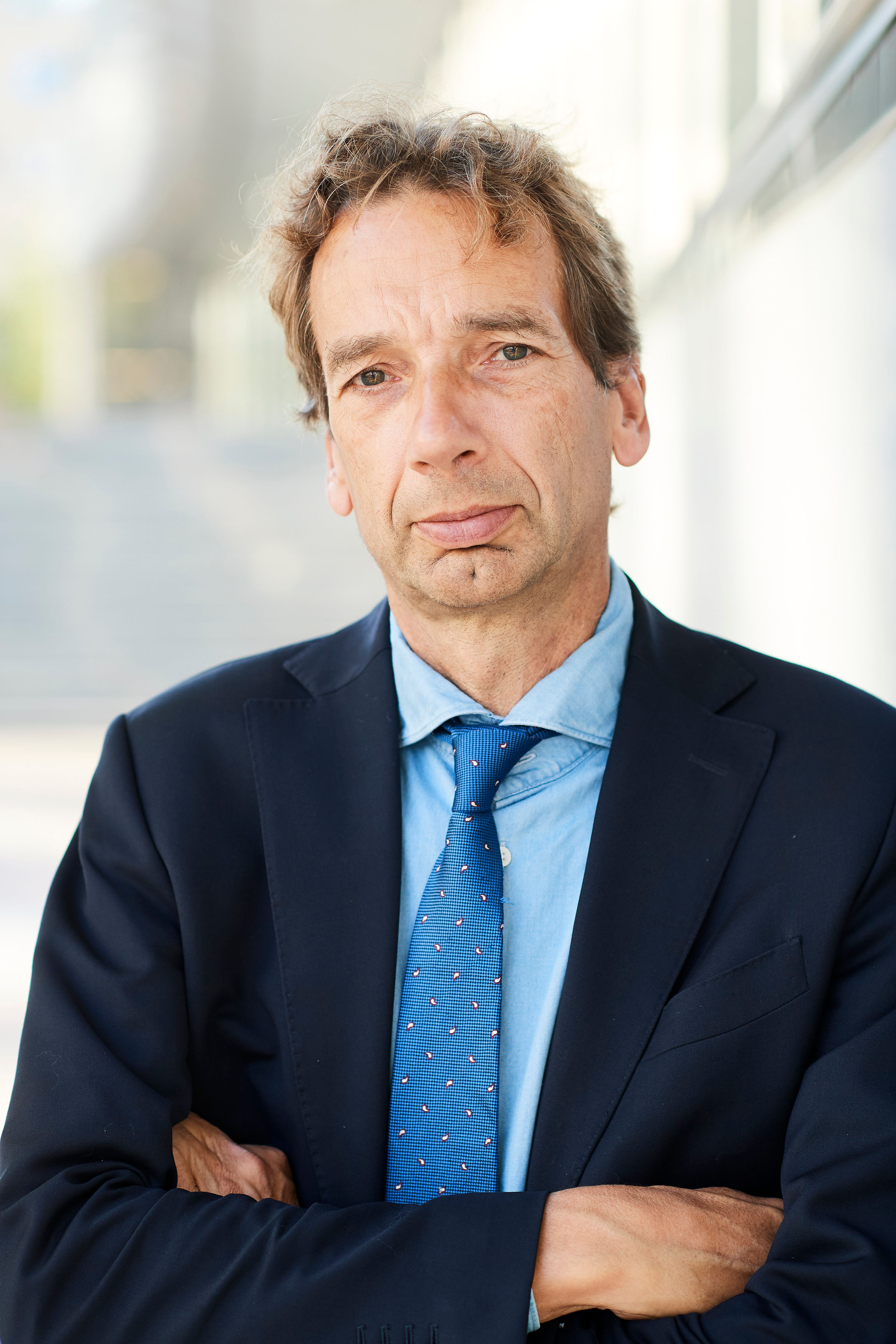 In Europe, environmental groups and policymakers increasingly see natural gas as the enemy of the energy transition, rather than as complementary to a renewables-based energy system.

Euractiv explains that “fossil gas consumption needs to decline 36% from 2020 to 2030, according to the European Commission, but the planned public and private investment would see an increase of 35% from the current import capacity.”

Laurence Tubiana, CEO of the European Climate Foundation, one of the funders of Global Energy Monitor, is quoted as saying that “with the EU Green Deal and the 55% target, natural gas demand in Europe needs to start declining today, otherwise we risk wasting billions of private and public funding on stranded assets. The fossil fuel era has passed – we must invest crucial public resources into reliable and cheap renewable energy that is ready today”.

There have been many similar reports appearing in the European media. Yet there are some harsh realities the critics of natural gas tend to ignore. They put great faith in green hydrogen, for example, but, as we report elsewhere in this issue, it is not realistic to assume that renewables will be able to deliver the quantities of hydrogen needed, on top of what they need to deliver in the first place for the purpose of electrification.

Another example: in the Netherlands, long-time gas exporter but now on course to phase out gas consumption altogether, reports about the tremendous cost of converting existing houses to electric heating are already pouring cold water on many local plans to “get off gas”.

Now another stern warning has come from the German Court of Auditors (Bundesrechnungshof), an official advisory body of the German government. It states that poor management of Germany’s famed Energiewende (energy transition) is not only driving up energy costs, but also undermining the reliability of the electricity system.

The Court of Auditors has been issuing similar warnings since 2018, in particular relating to the spiralling costs of solar and wind power, but in its latest analysis it points to major concerns about reliability as well.

Estimates of the costs of the Energiewende in the period 2000-2021 vary, but run as high as €1 trillion ($1.19 trillion). The Auditors note that in 2020-2025 Germany will have to spend €525bn on the support of renewable energy, including expansion of the electricity networks. German power prices are already the highest in Europe.

According to the auditors, “there is a risk that the Energiewende will endanger the position of Germany as an attractive business location and will exceed the financial capabilities of households and businesses.” The German Ministry of Economics was allowed to offer feedback on the report before it was published, but it was not able to convince the Auditors to mitigate their criticisms.

One of the key issues highlighted by the auditors is that the government has not properly accounted for the impacts of the coal power phaseout on which the country has embarked. At the beginning of 2021, 11 coal power plants were taken off the grid.

The Auditors foresee a “gap” of 4.5 GW in power capacity if the phaseout proceeds according to plan. They find the government’s assumptions about the expansion of renewable energy to be “unrealistic”. They also note that the government’s own security of supply plan indicates the need for 2 GW of backup capacity, whereas it has in fact secured only half that amount.

Further, the government assumes that heavy industry will voluntarily shut down up to 16 GW of demand in case of emergency, but a study from the Ministry of Environment shows that only 6 GW is available, the auditors point out. In addition, the government assumes that more than 4.5 GW of emergency power systems are available (e.g. diesel generators and batteries), but its own register shows there is only 9.4 MW, i.e. just 0.2% of this amount.

The expansion of the electricity networks, crucial to maintain power supply in the future, is also lagging greatly behind target, notes the report. At the end of 2020, just 913 km of new power lines had been built of the 5,061 km planned. In 2030, 7,663 km must have been built.

The auditors further charge that the government has failed to plan for multiple system interruptions occurring simultaneously, e.g. a shortage of renewable power generation in combination with a sudden drop in imports. Nor has the government made plans to cope with years with extreme temperature anomalies: it is simply basing its planning on the average climatic conditions in 2009-2013.

Another uncertainty, note the auditors, is the increased power demand as a result of the envisioned expansion of renewables-based hydrogen. The government assumes that power demand will remain more or less stable until 2030, but the auditors doubt this will be the case if hydrogen production ramps up.

The German example shows that it is highly premature to write off natural gas infrastructure as “stranded assets”, particularly if you decide to close your coal power stations at the same time. In Texas, they no doubt have come to the same conclusion.

Energiewende is usually translated into English as “energy transition”, but the term “Wende” in fact refers to an abrupt turn of events. It is used in Germany in particular to refer to the collapse of the Communist system in 1989. Policymakers everywhere may want to ensure that they do not move too quickly and see their energy system collapse like the Berlin Wall.