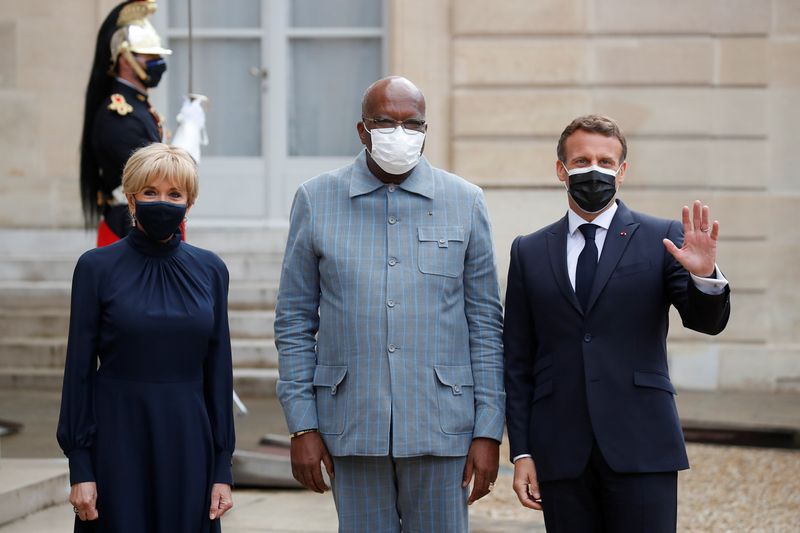 President Emmanuel Macron said on Tuesday a summit in Paris on Africa financing had agreed to work towards persuading rich nations by October to reallocate $100 billion in IMF special drawing rights monetary reserves to African states.

Impoverished  African economies must not be left behind in the post-pandemic economic recovery and a substantial financial package is needed to provide much-needed economic stimulus, African and European leaders concluded at a summit in Paris.

In the immediate term, that meant accelerating the COVID-19 vaccine rollout and creating the fiscal breathing room for African nations, which will face a spending shortfall of some $285 billion over the next two years, the summit communique showed.

The communique set out a two-pronged response based on addressing financing needs to support a sustainable, green recovery and the underpinning of private-sector-driven growth – but it was light on concrete commitments.

“This is a new start, a new deal for Africa,” Senegalese President Macky Sall told reporters.

Georgieva said the African continent’s economic output would increase by only 3.2% in 2021, compared with 6% in the rest of the world.

Central to the talks was the question of how to reallocate IMF reserves (SDRs) that were earmarked for developed countries towards developing economies.

World finance chiefs agreed in April to boost SDRs by $650 billion and extend a debt-servicing freeze to help developing countries deal with the pandemic, although only $34 billion was to be allocated to Africa.

Macron said France had decided to redirect its SDRs and that there had been an accord to try to get rich nations by October to reallocate $100 billion to Africa.

“Our work in the next few weeks will be to make the same rate of effort as France, starting with the United States of America, and I know all the work that we will have to do with Congress and the executive, but I am confident,” he told reporters.

Georgieva pledged to come up with a new allocation proposal by August.

“On the $100 billion, is it enough? Let’s be very clear, no it is not enough. We have a financial gap just to catch up with the impact of COVID for the continent of Africa of $285 billion, she said. “It is genuinely an all-hands-on-deck situation.”

“We have to make the private sector attracted to go into a risky environment by de-risking investments.”

The summit was part of Macron’s efforts to recast France’s engagement in Africa, where it was once a colonial power, at a time when the continent faces a near $300 billion deficit by the end of 2023 while trying to recover from the downturn.

The African Development Bank forecasts that up to 39 million people could fall into poverty this year, with many African countries at risk of debt distress because of the pandemic.

← NLNG Signs MoU With USAID  To Eliminate Malaria In Bonny Nigeria recovered $700m stolen funds from UK, US, others in four years – Malami— →