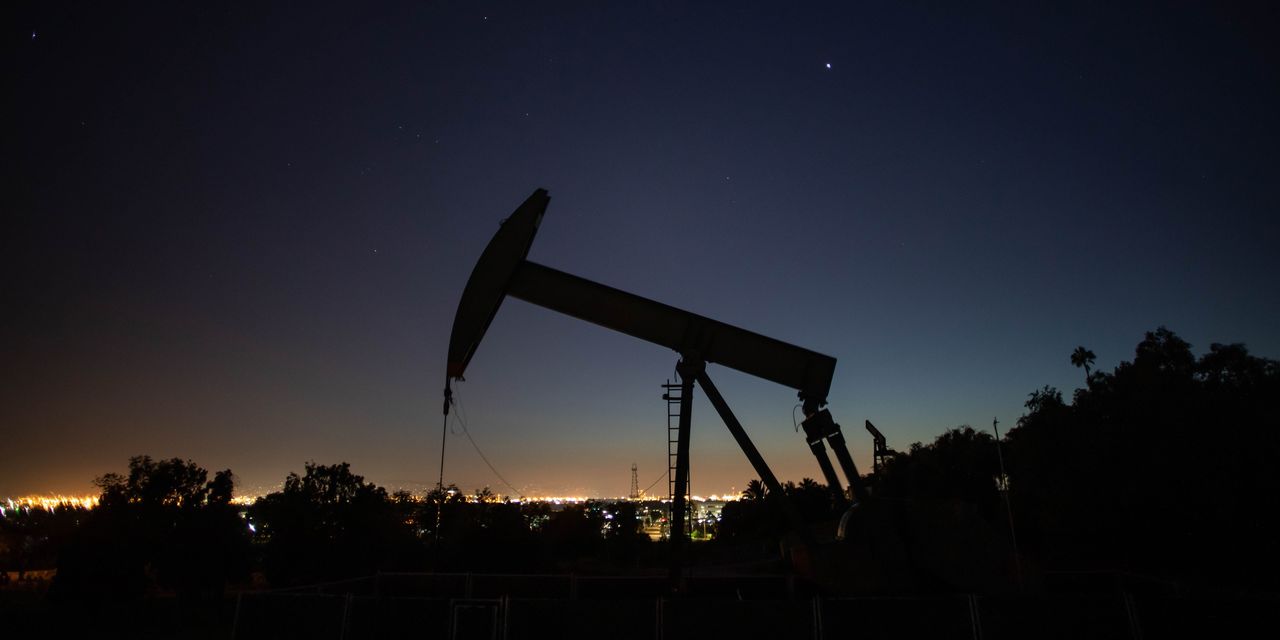 Earlier this summer, analysts started buzzing about the prospects for $100 oil. Investors even started betting it would hit that number.

Now, even $80 oil is looking like a stretch, and investors may have to pin their hopes on other dynamics if they want to play the industry. Among the most important things to watch for the rest of the year is which companies return more cash to shareholders, according to some analysts.

West Texas Intermediate oil prices closed above $70 a barrel in June for the first time in more than two years, and the price mostly held above that level for weeks. But oil has been languishing for the past month.

Hopes for $80 oil this year are drying up because of the resurgence of Covid-19 in several parts of the world. J.P. Morgan analyst Natasha Kaneva wrote in a note on Sunday that China’s “zero-tolerance policy toward Covid-19” means that demand there will almost certainly miss prior expectations because the country will take stern measures to stop the disease even if it hurts the economy.

Goldman Sachs analyst Neil Mehta wrote in a note published Monday that there were now four themes to watch in oil.

One is the rebound in energy dividends and buybacks. Companies with the ability to return cash to shareholders could see their shares rise. Among the names with the most potential to send money to shareholders are Pioneer Natural Resources (ticker: PXD), Diamondback Energy (FANG), Continental Resources (CLR), Marathon Oil (MRO), Magnolia Oil & Gas (MGY), and PDC Energy (PDC). Mehta’s favorite name for capital-return, however, is ConocoPhillips (COP).

Mehta also thinks investors need to watch whether oil companies maintain capital discipline or began spending more aggressively to take advantage of higher oil prices. In general, companies have cut back on spending but could be tempted to ramp up again given stronger prices.