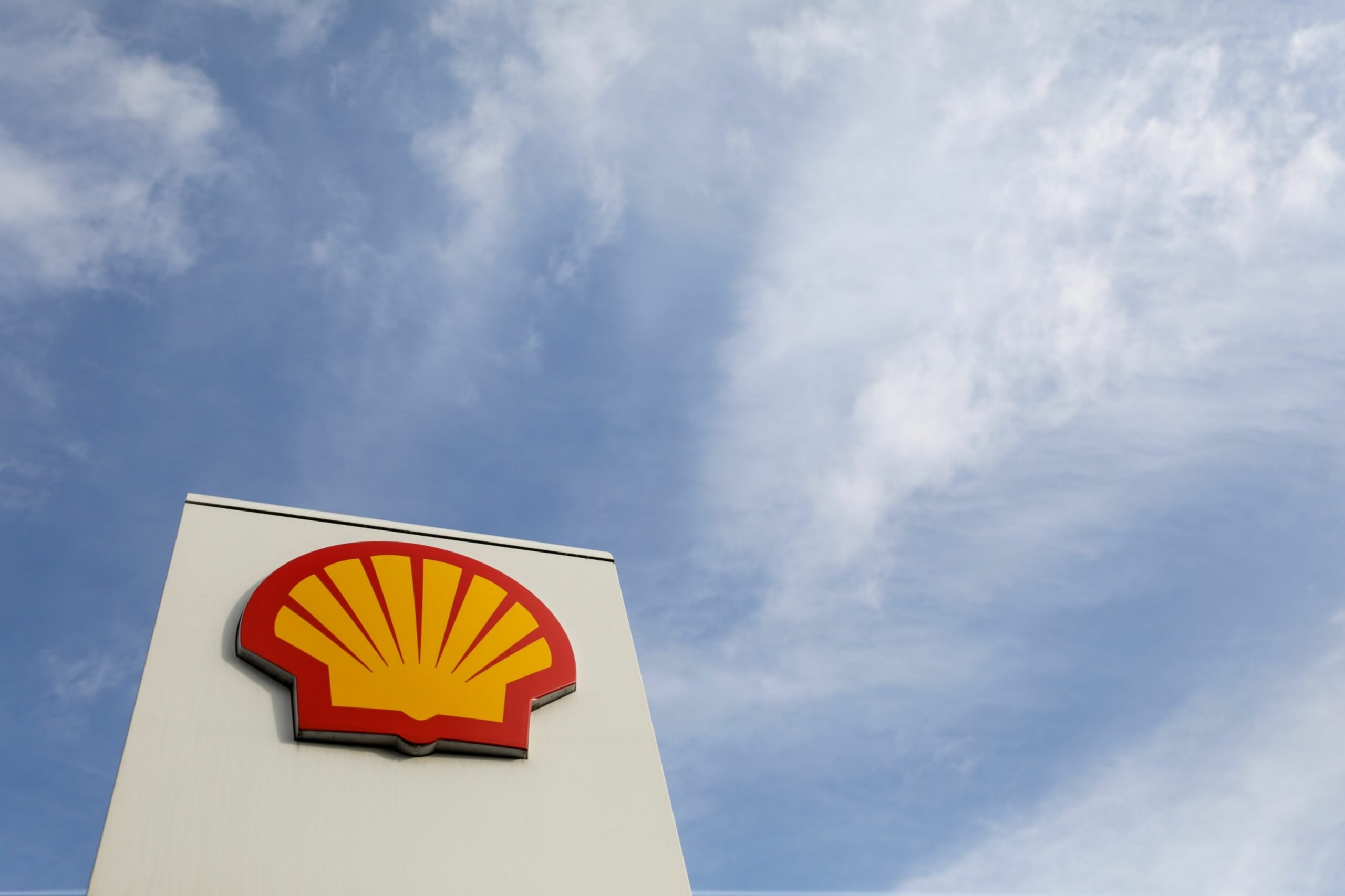 The fact that foreign banks are backing out from providing loans for oil companies to produce hydrocarbon, coupled with the inability of local companies to raise such loans has resulted to be a major threat to the success of the planned sales of onshore assets by Shell Petroleum Development Company, industry sources have said.

A similar exercise between Seplat and Trident Energy, on one hand, and ExxonMobil has allegedly crashed because of lack of external lenders.

Trident Energy is allegedly not able to get the backing of financial institutions abroad that could give it the loan needed to acquire the asset from ExxonMobil.

Some industry operators who don’t want their names mentioned said they are still watching how Shell’s case is going to pan out.

But Eddy Wikina, a former external affairs manager with Shell Nigeria Petroleum Exploration Company, advised that Nigeria and Nigerian companies need to focus and strategise on development of gas and renewable and back out of crude oil production so that they would be able to meet global lenders conditions for external funding.

Globally significant asset managers / owners with assets under management (AuM) greater than US$50 billion, and banks and insurers / reinsurers with AUM or loans outstanding larger than US$10 billion are restricting fossil fuel lending to oil, LNG, gas, oil sands and arctic drilling.

Many have also committed to reducing their fossil fuel exposure to align with the Paris Agreement’s emissions reduction target of 1.5 – 2.0° celsius.

For instance, the European Investment Bank (EIB), the lending arm of the EU, has vowed to close a loophole that allows it to lend money to oil and gas firms despite a ban on financing fossil fuel projects.

The EIB, the world’s largest multilateral bank, which is active in 160 countries, announced in 2019 it was phasing out lending to fossil fuel projects within two years, as it sought to become a “climate bank”.

At least five Nigerian oil and gas companies are preparing to submit bids this month for  Shell Petroleum Development Company’s onshore oilfields in a sale that could fetch up to $3 billion, three sources involved in the process told Reuters.

Shell started talks with the Nigerian government last year about selling its stake in the West African country’s onshore fields, where it has been active since the 1930s, as part of a global drive to reduce its carbon emissions.

The Anglo-Dutch company has stakes in 19 oil mining leases in Nigeria’s onshore oil and gas joint venture (SPDC), which the industry and banking sources said were valued at $2 billion to $3 billion.

Shell has also struggled for years with spills in the Niger Delta due to pipeline theft and sabotage as well as operational issues, leading to costly repairs and high-profile lawsuits.

No international oil companies were expected to take part in the bidding process at this point, the sources said, adding that bids were due by Jan. 31.

A Shell spokesman declined to comment. Sahara Group said it did not comment on market speculation. Seplat, Famfa, Troilus and NDEP did not immediately respond to requests for comment.

State-controlled NNPC could also choose to exercise its right to pre-empt any sale to a third company, the sources said.

Some African and Asian banks, however, were still willing to finance fossil fuel operations in the region, they said.

Any buyer of Shell’s assets will also need to show it can deal with future damage to the oil infrastructure which has ravaged Nigeria’s Delta in recent years, the sources said