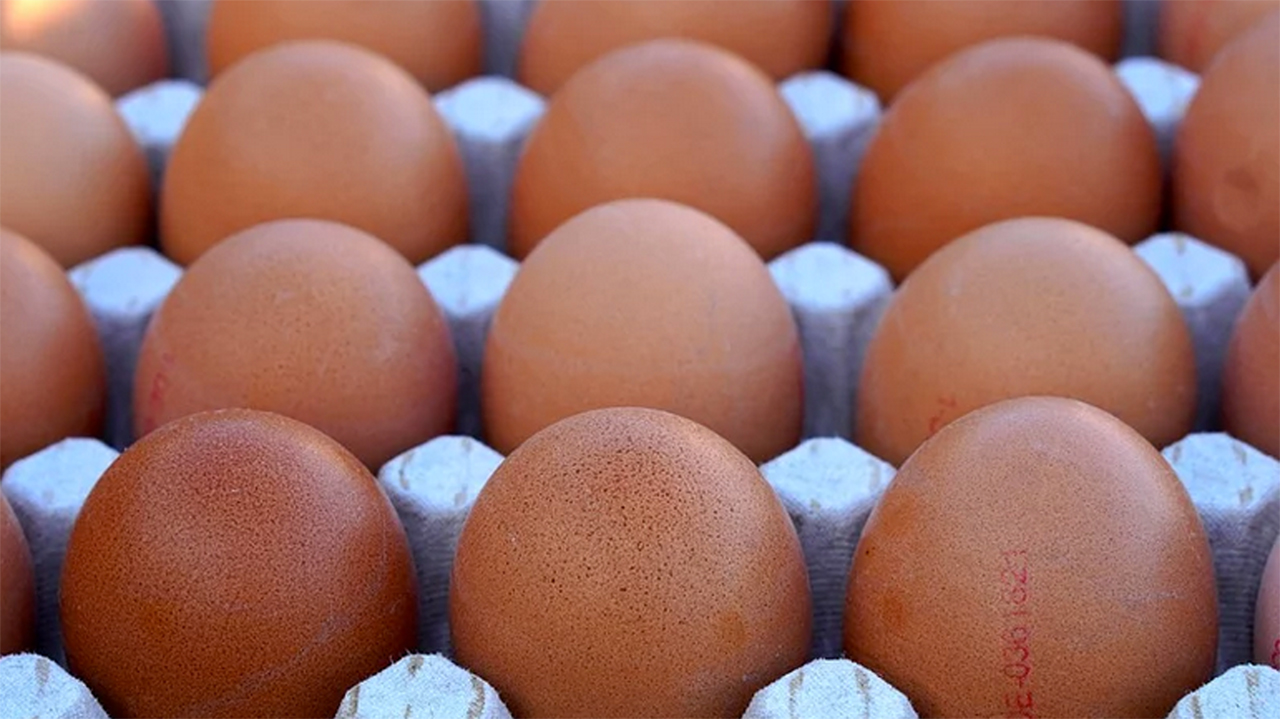 The Federal Government on Monday inaugurated the National Egg Production (NEGPRO) Scheme in Kogi to boost poultry farming in the country.

The National Poultry Desk Officer, the Department of Animal and Husbandry Services of the Federal Ministry of Agriculture and Rural Development,  Vivian Ibe,  made this known at the inauguration in Lokoja.

According to Vivian Ibe the scheme was aimed at creating awareness and boosting egg productions nationwide.

“The essence of the scheme is to create awareness aimed at strengthening egg production, its marketing and utilisation capacity of poultry products in Nigeria.’’

The desk officer said that the national egg production scheme was a five-year programme targeted at promoting economic development, income, livestock and job opportunity in the country.

The desk officer said that the national egg production scheme was a five-year programme targeted at promoting economic development, income, livestock and job opportunity in the country.

She said that the scheme was expected to produce about 500,000 table eggs daily for local consumption, export, and processing into egg powder for use in the confectionery and pharmaceutical industry.

Ibe said that the scheme would equally focus on the stakeholders’ engagement toward piloting, facilitating and coordinating egg production.

The state Coordinator of the ministry, Shekamang Ayuba, expressed the hope that the national egg production scheme would impact positively on agriculturists and farmers in the state.

In his remarks, the Commissioner for Agriculture, Mr David Apeh, commended the Federal Government’s initiative for the establishment of scheme to boost poultry farming in the country.

Apeh, who was represented by the Permanent Secretary in the ministry, Mr Sani Abdulganiyu, thanked the Federal Government for selecting Kogi as one of the first states in the country to benefit from the scheme.

The commissioner stressed that the project would also boost the nation’s economy, food security and job creation for the unemployed youths in the state.

He urged farmers in the state to avail themselves of the opportunity to key into the scheme.

The state anchors of National Egg Production (NEGPRO) scheme and some poultry farmers across the local government areas of Kogi were present at the inauguration.

They expressed their readiness to implement the programme in the state. (NAN)