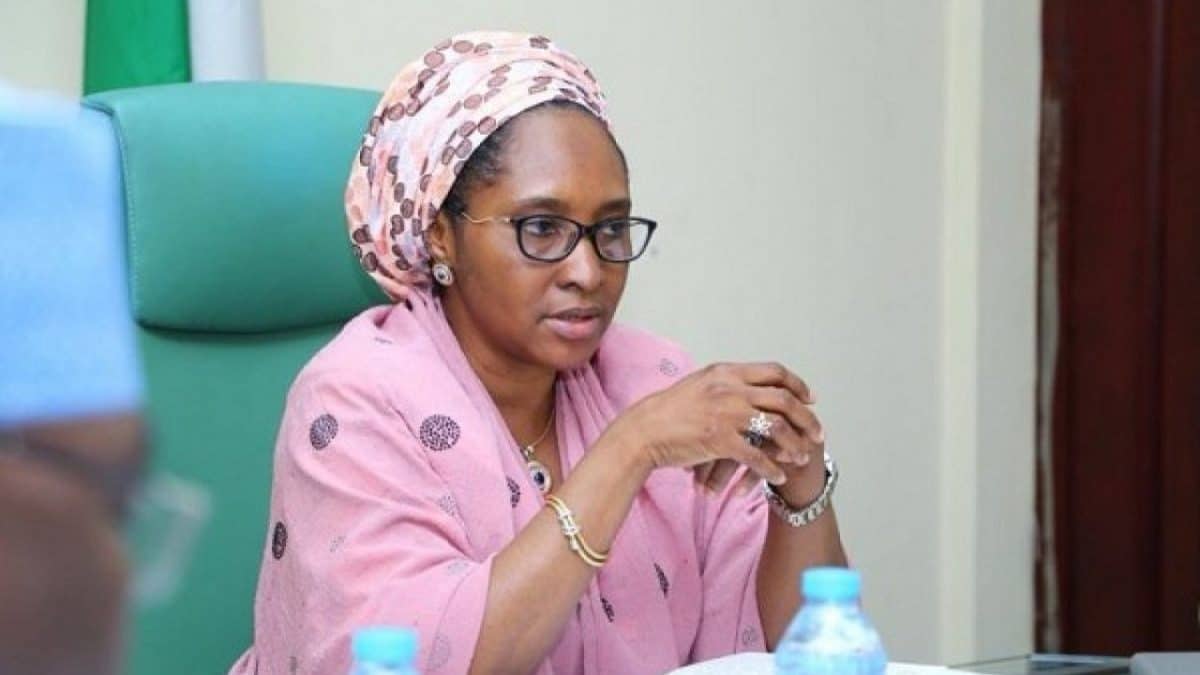 The Federal Government may end fuel subsidy before the July 2022 deadline which was earlier scheduled as the time to put an end to the scheme, if she is able to get the necessary fund to finance the alternative transport system it plans to put in place to cushion the effect of the removal.

The minister of Finance and National Planning, Zainab Ahmed, who disclosed this on Channels Television Programme, Politics Today, stated that the government is looking for palliatives for the population in terms of transport subsidy for a short period of six months or nine month and maximum 12 months.

“This subsidy would be given to individuals. What is constraining us is the issue of registration.  The National Identity Number registration is ongoing. We want to make sure that the subsidy goes into the hands of the right people through their bank accounts NIN and BVN. By this, we are sure that it is going to the right people”

“if the government is able to get the funding to provide the alternative transport allowance,  subsidy would be removed sometime early next year.”

She said the government is already working with World Bank to help design a programme that would help the government to provide that succor  that provide a buffer for a minimum of six months maximum 12 months to enable the government make that transition.

The minister of Finance said a section of the Petroleum Industry Act (PIA) that was passed said there must be total deregulation of the downstream sector of the petroleum industry.

“This means there should be no subsidy of any petroleum product. In making the plans for 2022 budget it was assumed that it by July 2022 there would be no subsidy because the president has said that it should cease to be one year after the passage of the Act within which implementation would have started from the status cope to the provision of the PIA.”

“It is important that we exit the subsidy because it is costing the government significant amount of resources that could have applied to other areas like education, health and other areas of the economy. It is actually a major waste on the economy”

Who is benefitting from these subsidies?  It is the big men and women that have two or more cars. It not the people that are entering buses from their villages to go to the markets.