..as UTM signed up Japan’s JGC 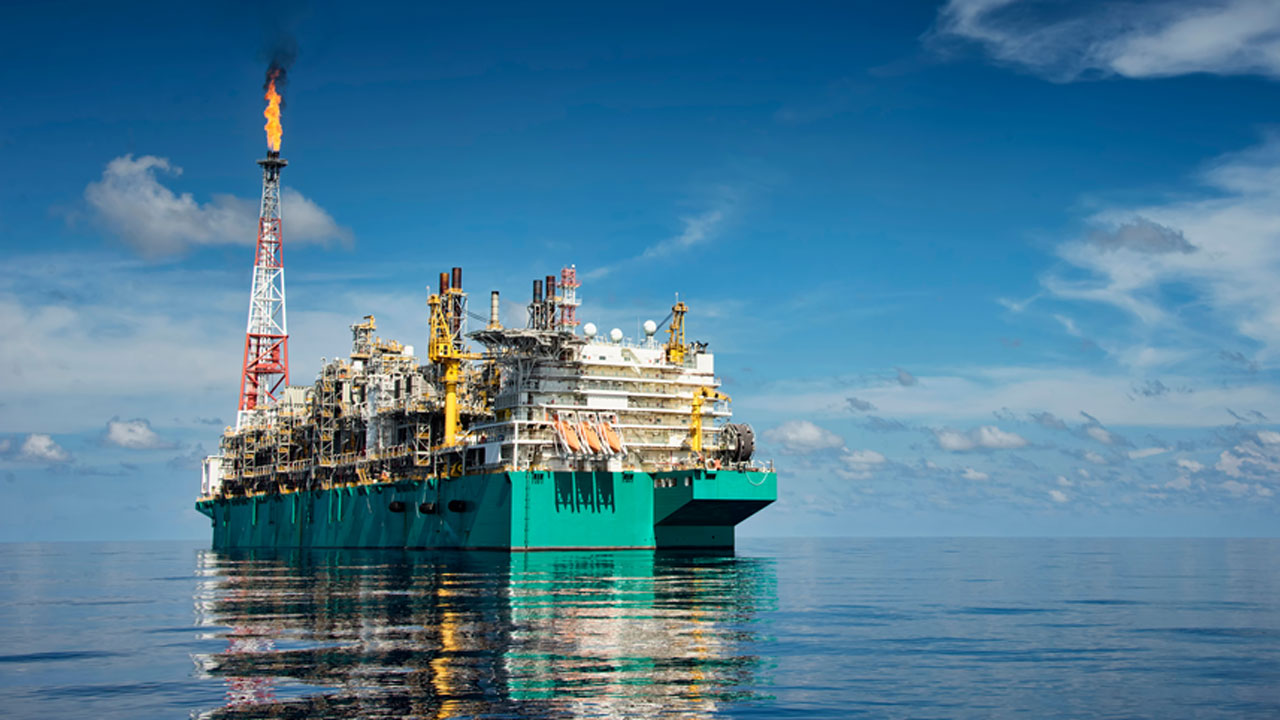 The Federal Government has expressed optimism about improved earnings from its gas monetisation scheme, following the signing of the Pre-Front End Engineering Design (Pre-FEED) contract by the licensee to commence the development of 176 million cubic feet per day Liquefied Natural Gas (LNG) floating plant.

UTM is to install a 1.2mn t/yr FLNG unit at Yoho field under a licence to be established by the DPR. Yoho, which started crude production in 2003, is due to move into a blow-down phase — removing re-injected gas that was used for enhanced oil recovery — in the coming few years as crude output from the depleting resource slows. This gas is expected to be commercialised through liquefaction.

While the licence signified a major milestone and a reinforcement of the promise and commitment of President Muhammadu Buhari to Nigerians to promote indigenous participation in the oil and gas sector, according to the DPR, it is an avenue for value creation.

Speaking at the virtual contract signing ceremony of the Pre-FEED between UTM Offshore Limited and JGC Corporation (UK) Limited for the floating LNG plant, the DPR Director, Sarki Auwalu, expressed optimism about the completion of the project in a safe, cost-effective and timely manner.

He also stated that the move was to ensure that companies come to Nigeria to do business in an equitable way to stimulate the economy and create jobs, adding that the licence was a demonstration of the government’s resolve to harness safe and reliable technology for the development of the oil and gas industry.

“With the commencement of preliminary engineering of this Liquefied Natural Gas project, the drive of the President and the Minister of State for Petroleum Resources to make 2021 – 2030 Nigeria’s decade of gas is fast becoming a solid reality”, he added.

Managing Director/Chief Executive Officer of UTM, Julius Rone, commended the stakeholders for believing in Nigerian companies as well as in local content development while expressing commitment to his firm’s timely completion of the project.

Executive Officer, Head of Business Devt, JGC Corporations, the Japanese engineering company responsible for the Pre-FEED, Koji Sakurai, noted that cost competitiveness, schedule, quality, optimisation are advantages the firm possesses and these qualities would be reflected under the project.

“The team would engage deeply with UTM to ensure project completion. We are convinced that we can contribute to the materialisation of the floating LNG project and its execution. We are committed to the project”, he added.

Global Head, Director of the Advisory & Capital Markets, Afreximbank, Ibrahim Sagna, said: “We are proud of the progress made so far on the project. We understand the strategic importance of the project to Nigeria. “

We would like to commend the Federal Government for the unwavering support. Equity support from local and global lenders has been great. This is a remarkable project and we are committed to bringing it to fruition”.

UTM also signed a contract with Kellog Brown & Root–KBR Engineering Company, a US-based Engineering, Procurement and Construction (EPC) company, as owners’ engineer, to carry out a third-party review of the Pre-FEED deliverables from JGC on its behalf.

JGC will carry out pre-front end engineering and design (pre-FEED) on the plan. KBR, acting as owner’s engineer, will review JGC’s pre-FEED work.