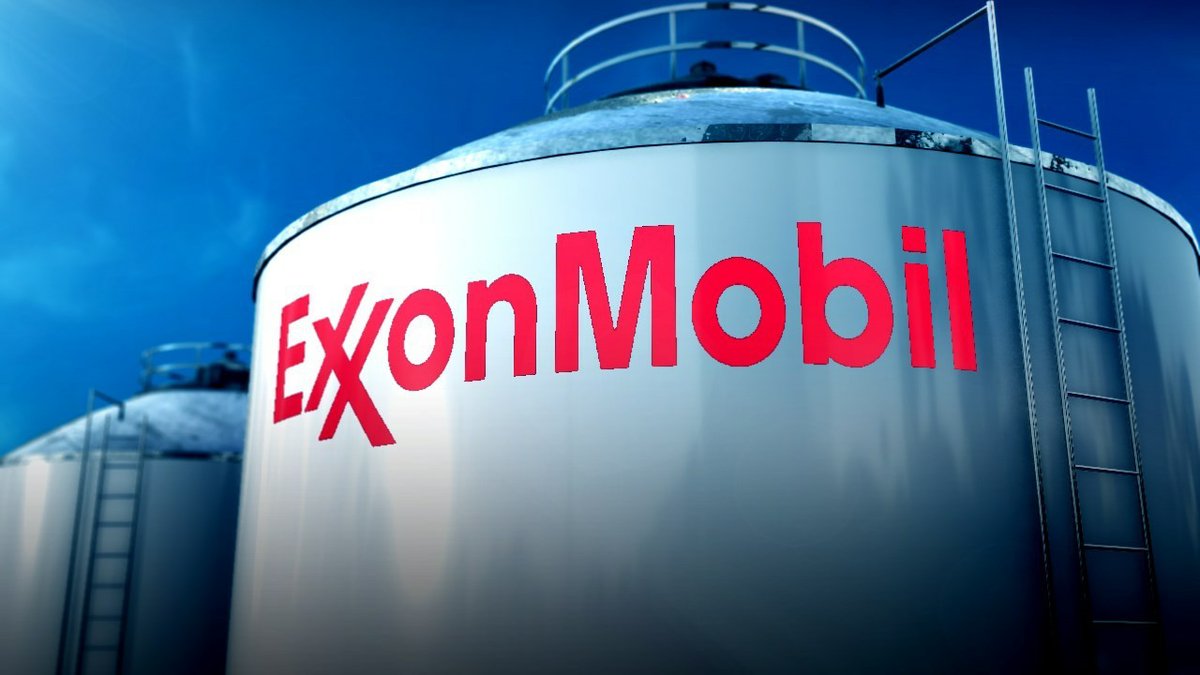 ExxonMobil is moving forward with a $240 million overhaul of its Baton Rouge, Louisiana, refinery that has been in constant operation since 1909.

The Baton Rouge plant has been identified by Reuters as the single worst producer of particulate matter among all refineries in the country. Exxon is looking to achieve a 10% reduction in volatile organic compounds by implementing the upgrades.

Exxon has been mulling for months whether to invest the money into the refinery, basing the decision on whether it could obtain tax breaks on the improvements. After Louisiana agreed to provide as much as 80% in property tax breaks for up to 10 years, the company agreed to modernize the facility by installing equipment that reduces pollutants while also increasing capacity.

Exxon also believes the investment will make the Baton Rouge refinery more competitive. Because of its location, it is at a disadvantage to facilities in Texas that are closer to oil fields and to the Gulf of Mexico.

In December, the refinery’s manager, Gloria Moncada, noted, “Every ship that we bring in and out of Baton Rouge is a lot more expensive than the Houston Ship Channel, which is a lot closer to open water.”
The refinery is an integrated refining and petrochemical complex, with plants for plastics, resins, chemicals, polyolefins. and lubricants.

The suite of projects will improve the facility’s processing capability while increasing its flexibility for meeting market demand. Exxon had previously committed to investing $500 million to double capacity at the polyolefins plant.

The Baton Rouge refinery is Exxon’s third largest facility, with 520,000 barrels per day in capacity. Only its Baytown, Texas, and Singapore refineries have a larger capacity.

← Twitter’s fight with Nigeria is an omen of things to come COVID-19 : World Bank says global economy is on Track for Strong but Uneven Growth as COVID-19 Still Weighs →