Expert Raises Concern Over The Use Of Unhealthy Chemical Products 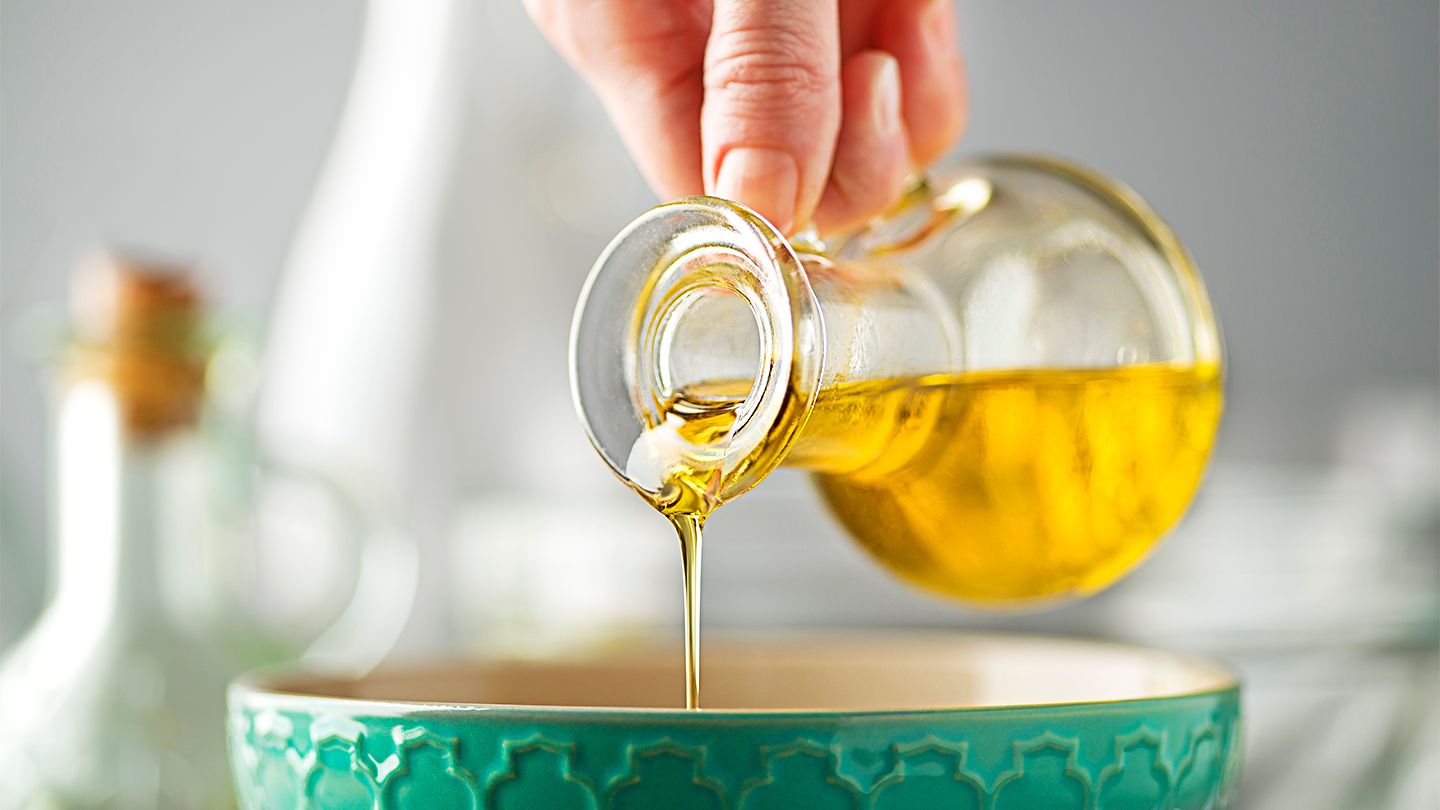 Femi Agbaje White, the Kwara State commissioner for water resources and the 2021 World Rivers Day Ambassador, has expressed concern that the use of some chemically produced body products unfriendly to the earth, were contaminating fresh water.

The world rivers day with the theme, ” Water ways in our community”, is set aside by the United Nations to create awareness about rivers and step up advocacy against negative activities that could endanger aquatic and human lives.

Speaking during a sensitisation campaign at Baba- Ode along Coca Cola road, Ilorin, Wednesday, the commissioner canvassed the use of “earth friendly body product” to end pollution of water.

He said body product produced from chemicals not friendly to the earth when washed goes into the earth and cause pollution to fresh water thereby endangering aquatic and human lives.

The expert informed the Kwara State Governor, Abdulrahman Abdulrazaq has engaged several youths and local divers for evacuation of Asa River even as he said efforts were on top gear for dredging of the river.

Aremu on his part decried the alarming threat to aquatic environment in Nigeria and called for concerted efforts to halt the trend.

“Our rivers have several cultural , religious , health, socio- economic and environmental impacts. Unfortunately pollution of the aquatic environment is a serious and growing problem in Nigeria. Our rivers are being polluted by indiscriminate disposal of sewage, solid wastes , industrial wastes and other human activities, which has affected their physio-chemical characteristic and microbiological quality”, he said.

He urged residents of Kwara communities especially those in riverine areas to heed warnings of the Nigeria Metrological Agency which predicted Ilorin West and Patigi local governments as hot spots in Kwara.

Demands of the work water day he said are “to prevent Illegal grabbing of rivers and canal, and ensure access of poor so that they can use the resources as livelihood and boost the economic status.

“Stop point and non-point pollution of rivers ( refuse, effluent discharge, pesticides, defecation) and all negative activities that create barriers( s) to the easy flow of water in rivers.”

“A clean freshwater has been essential to the fight against COVID-19”.

← A tribute to Dr Obadiah Mailafia by SOKAPDA, Europe IKEJA ELECTRIC SUPPORTS EDUCATION WITH ‘BACK TO SCHOOL’ INITIATIVE. →